Vedpa Singh wandered through San Francisco International Airport Saturday afternoon. He was looking for his lost wife and son.

Singh and his family were heading to Sausalito from South Korea when his Boeing 777 crash landed at San Francisco International Airport Saturday morning around 11:27 a.m., killing two and injuring 181.

49 ended up hospitalized with serious wounds. Singh was fortunate, but some of the other 307 passengers and crew on Asiana Airlines Flight 214 weren’t so lucky:

“The sound was pretty loud and the landing was very hard and we knew something had gone wrong. We could sense something terrible had happened.”

The plane had been traveling from Shanghai, China to San Francisco with a stopover in Seoul, South Korea. The two dead are Chinese teenagers, identified Sunday as Wang Lin Jia and Ye Meng Yuan. Both were 16 years old and and part of a student group visiting the United States.

The cause of the crash is still unknown, but the FBI has ruled out terrorism and criminal acts, at least for now. The FBI is working with a National Transportation Safety Board crash team to discover what happened.

Witnesses say the plane’s tail section appeared to come off the aircraft as it touched down causing the plane to flip over, spin around and land on its belly.

Smoke poured from the sides of the plane as passengers scrambled to slide down the emergency chutes, according to San Francisco Fire Chief Joanne Hayes-White.

The conditions of those hospitalized remains unknown, but San Francisco General Hospital tweeted that ten people — eight adults and two children — were in critical condition.

“Our thoughts and prayers are with all the passengers of Asiana flight 214 from South Korea. We are deeply saddened by this incident.”

Early reports put the number of missing at 60 people, but by late Saturday afternoon, everyone on board had been accounted for.

SFO shut down its air traffic while it responded to the emergency, diverting planes to nearby airports and stranding air travelers. But by late afternoon, the airport opened up two of its four runways and was operating at limited capacity.

After the crash, passengers and their families were reunited in the Reflection Room at SFO’s international terminal along with other staging points around the airport, said Dominic Yin, acting captain of the SFPD traffic division, airport bureau. The Salvation Army and Red Cross were also on hand to support victims.

After the crash, video shot from a distance showed thick, black smoke billowing from the plane, while live video images shot later from a helicopter above the scene showed the plane — with the roof of its fuselage burned — sitting in a grassy area off of a runway covered in foam, with dozens of firefighters and their equipment at the scene.

This accident marks the first airline crash fatality during an SFO landing since 1953 when a DC-6 crashed on approach, killing all 19 people on board including the pilot.

Passengers traveling through SFO are encouraged to contact their airlines for travel information. 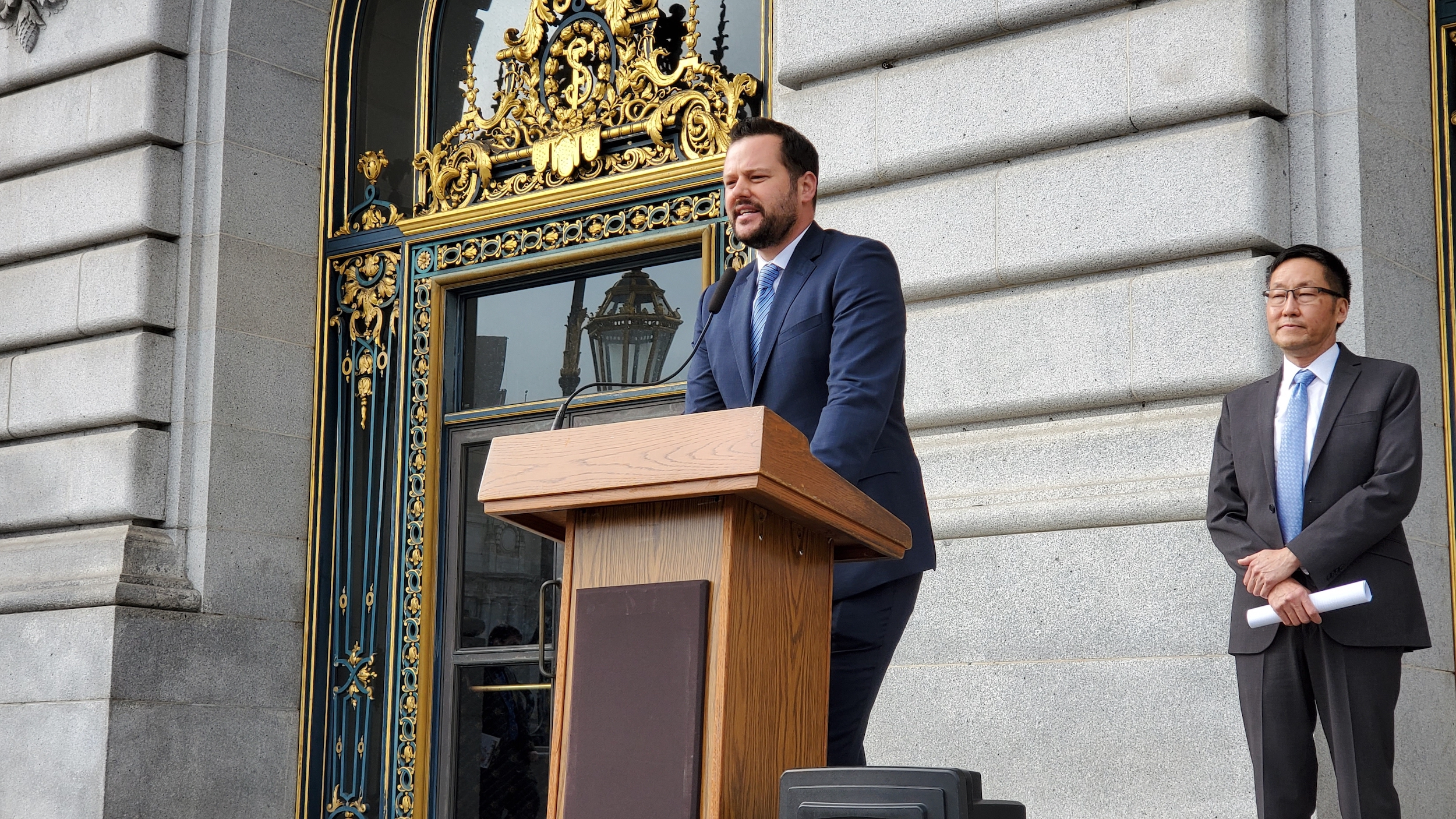 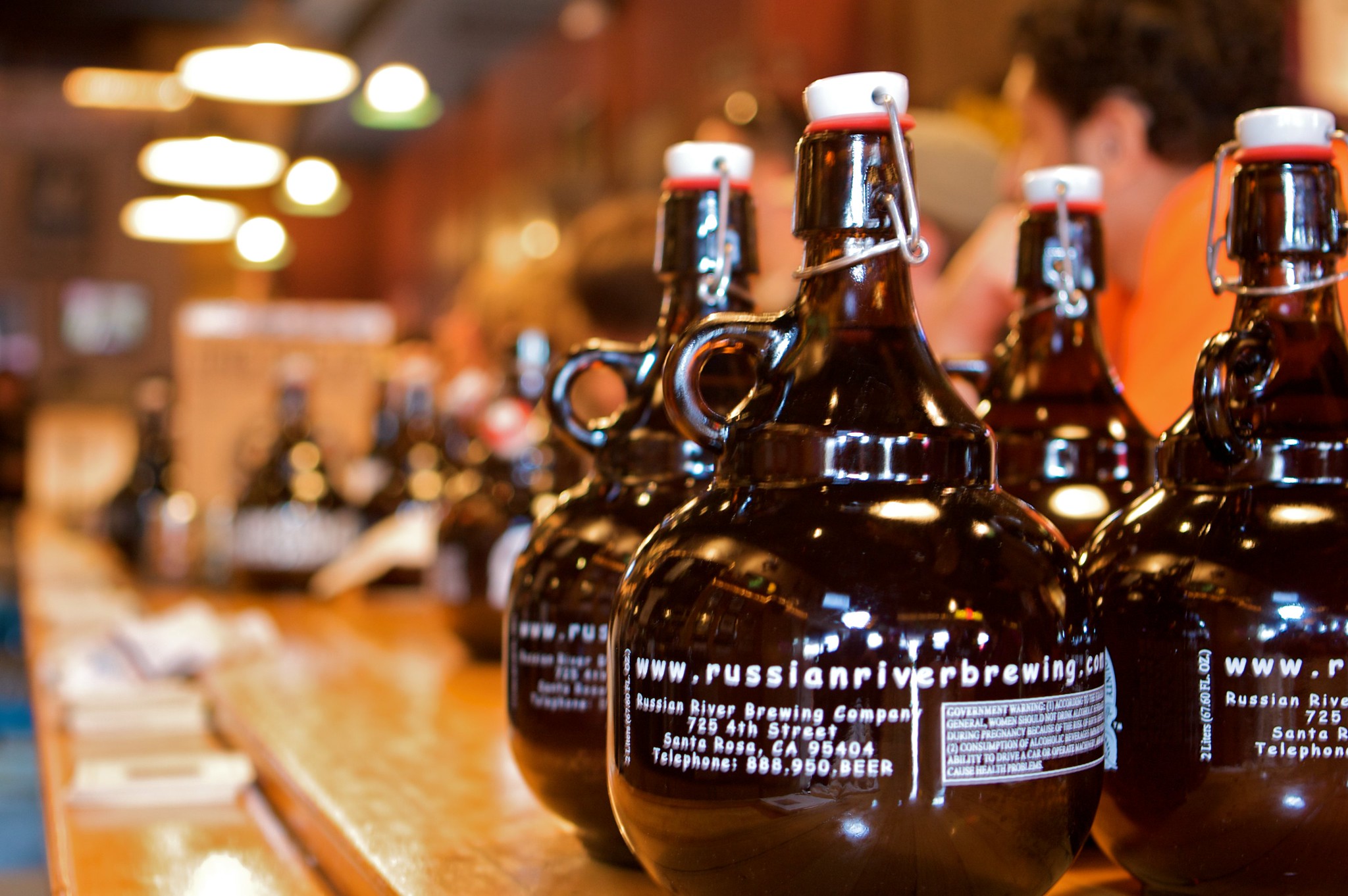