High schoolers from around the Bay Area graced the podiums at the California Interscholastic Federation state track and field championships this weekend in Clovis.

Sasha Wallace of Castro Valley High held on to her triple jump title with a 41-foot, 9-1/2 winning jump, then went on to defend her 110-meter hurdle crown with a 13.43 time. Wallace also finished 6th in the long jump with an 18-foot, 11-inch attempt.

Marquis Morris of De La Salle High in Concord broke 14 seconds to take the 110-meter high hurdles with a time of 13.90. Morris told the Merc’s Phil Jensen how he achieved his personal-best time:

“From the start, my heart was pounding. … The first three hurdles were pretty clean. My coaches said, ‘Take a deep breath once you get to three and just go.”

Sara Robinson of Gunn High in Palo Alto finished in third in the 1600 meters, just missing second place when Aptos’ Nikki Hiltz passed her with less than 10 meters to go. Robinson also finished fifth in the 3200 meters.

Nijae Jones of San Leandro High finished second in the 800 meters with a time of 2 minutes, 9.91 seconds. Jones’ effort, along with Gabrielle Cantrell’s third place in the 100 and 200 meters, helped earn San Leandro second place as a team.

Marisa Kwiatkowski from Wilcox High San Jose placed fourth in the triple jump and was 10th in the long jump. 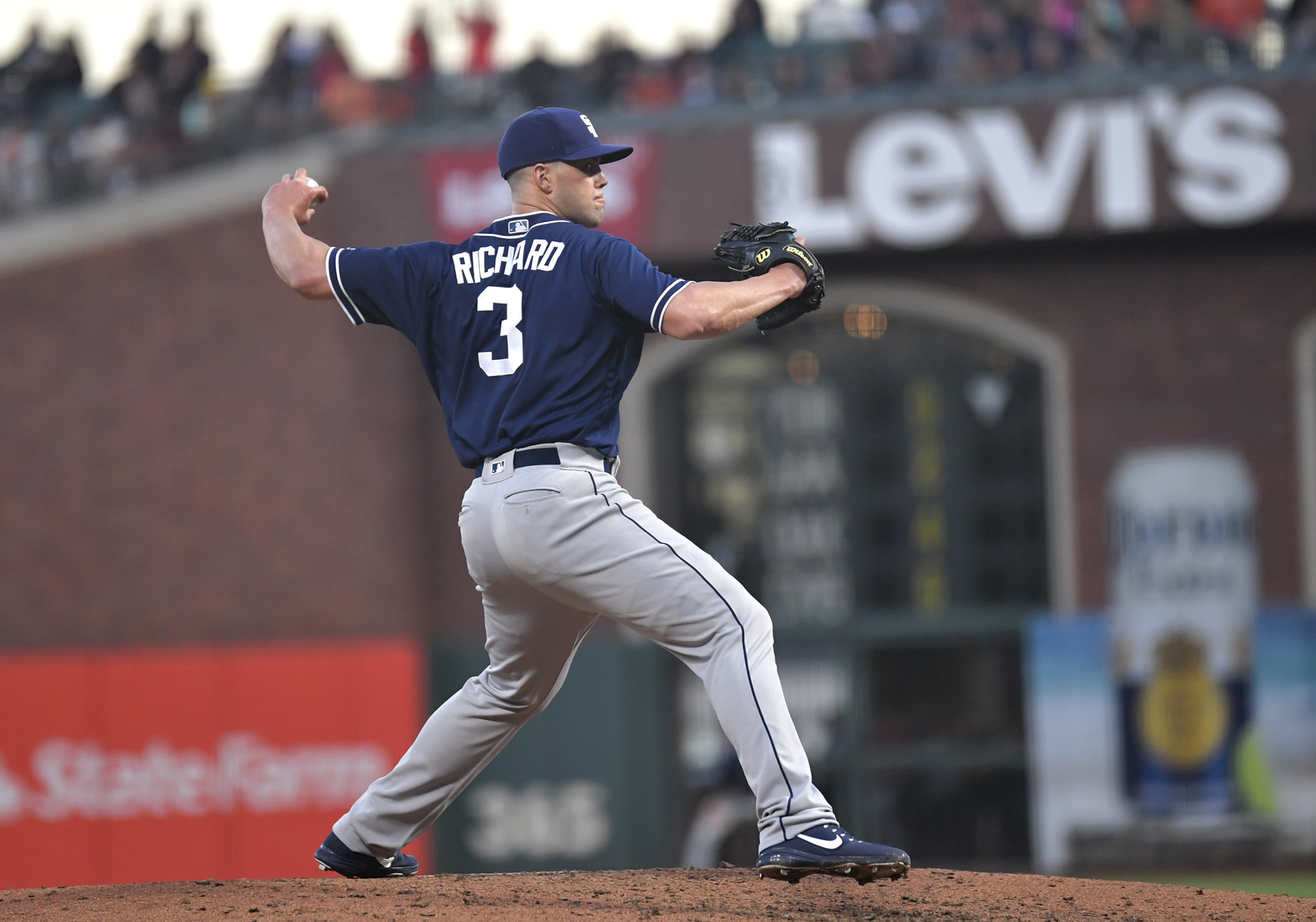