While some are spending today worshiping The Risen One or getting diabetes from chocolate, many in the Bay Area are celebrating the birthday of labor leader and civil rights activist Cesar Chavez.

On what would’ve been Chavez’s 86th birthday, many immigrant communities and activists are throwing events to honor the man who coined the term “Si se puede,” or “Yes we can” in the California farm workers movement.

Search engine Google surprised many when it decided to dedicate today’s doodle to Chavez instead of fluffy bunnies, colorful eggs or The Savior.

The public showed its divided support and outrage through the Twittervese, with some threatening to switch search engines:

May be eggs, but at least Easter exists, on Bing!

While others are giving props to Google for the bold move:

Celebrations began on Thursday in San Jose, where the civil rights leader lived for many years. In his honor, the United Farm Workers flag was raised at City Hall.

On Monday, a rally will be held at noon in De La Fuente Plaza near the Fruitvale BART station in Oakland. Organized by the advocacy group By Any Means Necessary, the rally will call on immigrant activists for full citizenship and open borders.

It is also aimed to raise awareness for a national day of action on April 10 for the millions of undocumented immigrants who live in the United States.

A march will follow at 1 p.m. into downtown Oakland.

A few weeks from now, San Francisco will honor Chavez with a parade on April 20 at 11 a.m. that will lead into a street fair on 24th Street between Treat and Bryant Streets. 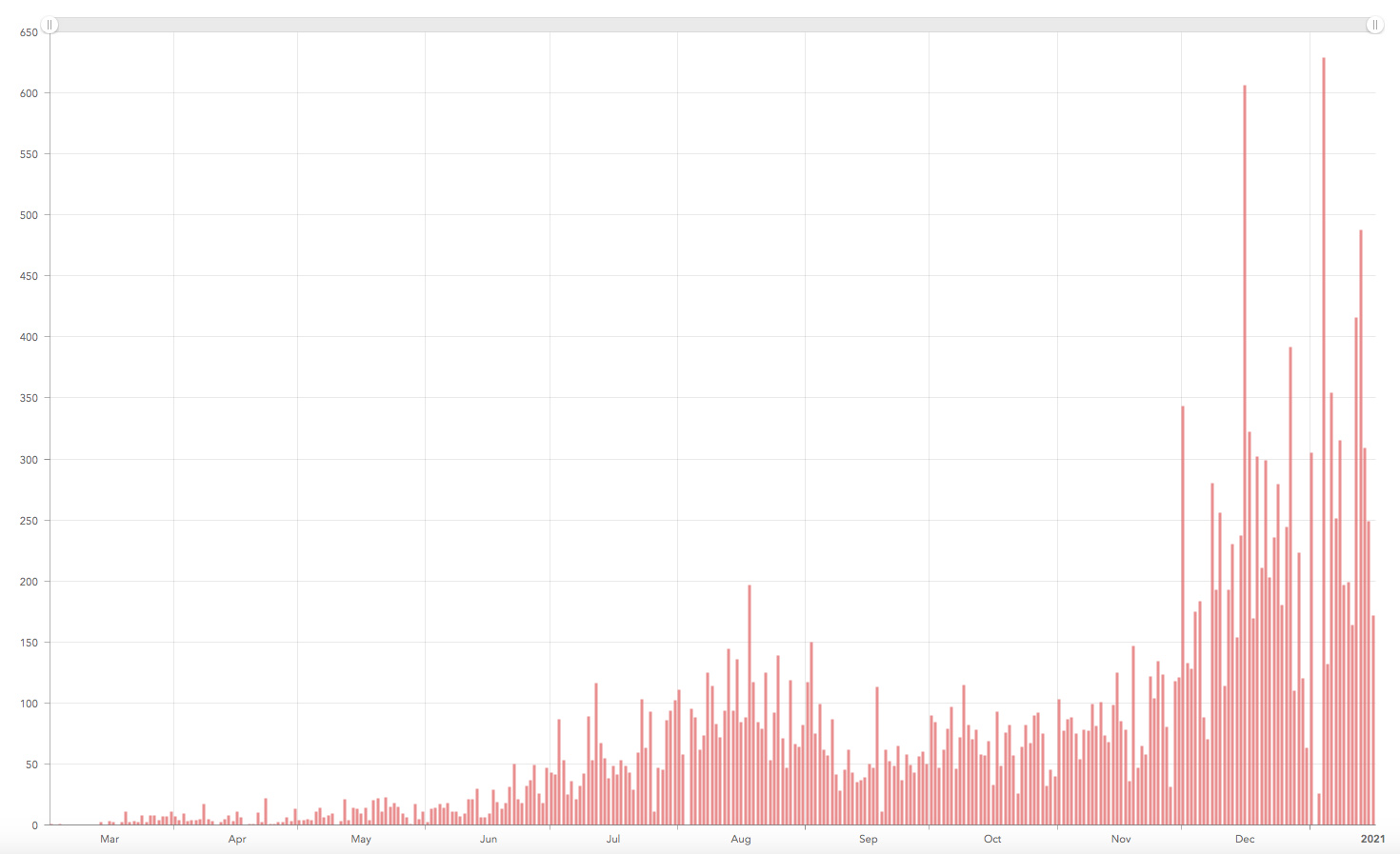 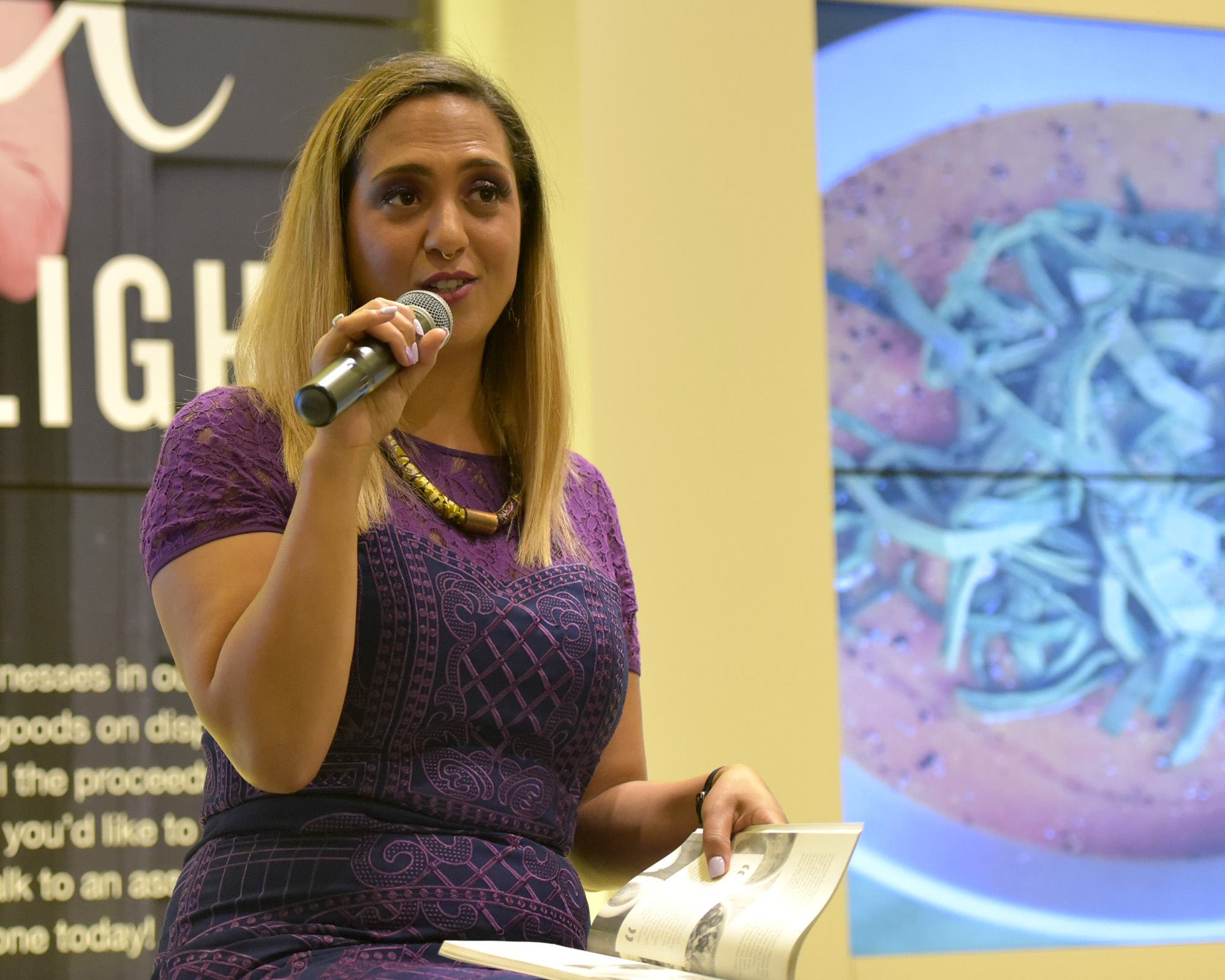 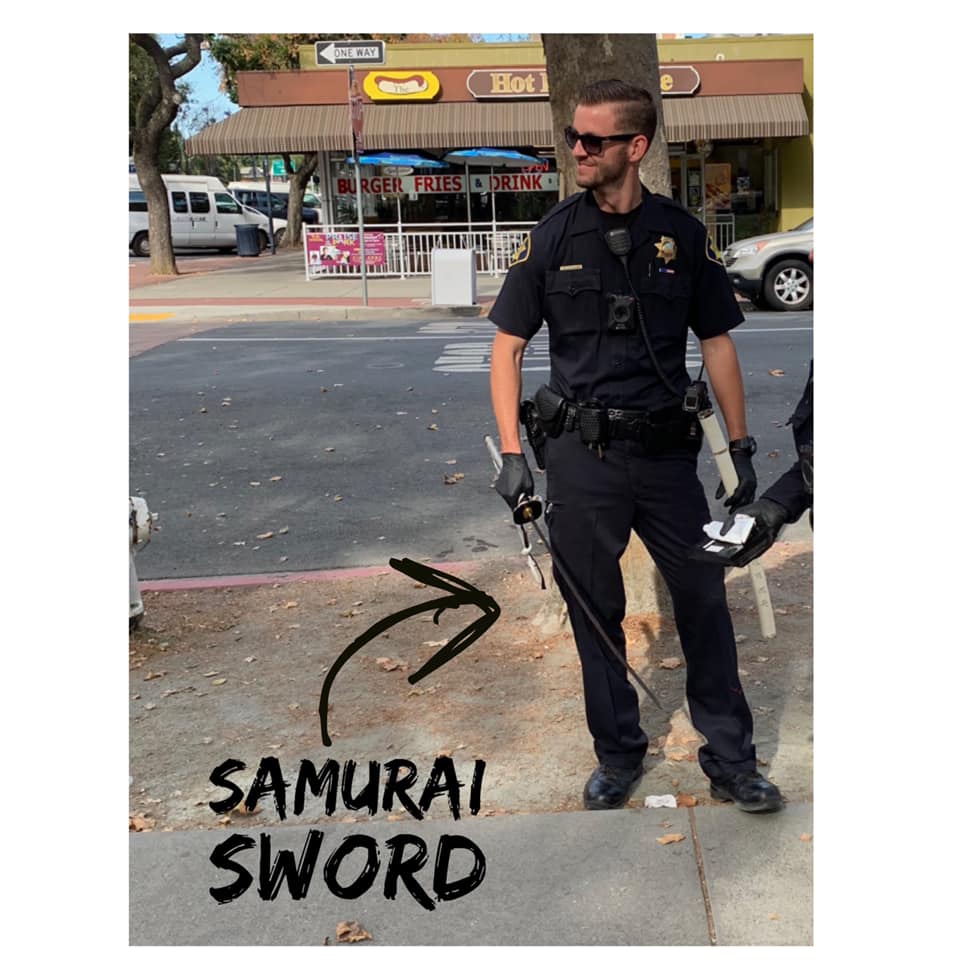