COW PALACE — There’s really nothing that keeps you on your toes like a game that bottles up all the drama and saves it until the final seconds of regulation.

Friday night’s San Francisco Bulls battle against the Stockton Thunder was a prime example, as the rival team would benefit from a tying goal with .1 second left that would lead to a 2-1 Stockton victory in the shootout.

With a slough of new faces, some in their professional debut, the Bulls collectively kept the opposition without a goal for nearly 60 minutes of play.

President and Head Coach Pat Curcio was pleased with how the team as a whole played Friday night:

“That was Stockton’s team minus, maybe a defenseman. . . And we had seven guys who had never played a game in our lineup tonight. I really was excited about the way it looked. And I think our future is big–bright! What’s the song? Future’s so bright I’ve got to wear shades?”

Goalie Taylor Nelson, who’s never short of positive things to say about his teammates, was also very complimentary when speaking of the mix of new and “veteran” players:

“We played a pretty complete game tonight. And what I really liked was our focus in the d-zone, and following into the offensive zone. . . And the guys that played here all year I thought played a great game.  It was our most complete game from the d-zone out.”

There would be a lot of back-and-forth in the opening period, but the game would remain scoreless after the first 2o minutes with San Francisco out-shooting Stockton, 13-6.

When the Bulls would finally get on the board and break the goal drought, they would do so in dramatic fashion. With 2:50 remaining in the second period, newly-acquired center Daultan Leveille would skate up to the crease and nearly slide into the net along with the puck. After a dog pile in the blue paint, officials reviewed the play and ruled in favor of San Francisco, giving them the 1-0 lead and Leveille his first goal in a Bulls jersey.

“It worked out pretty good there (laughs).  I thought it was going to be a penalty shot at worst. But, you know, just drove the net hard and tried to push it in, and it crossed the line.”

San Francisco would head into the dressing room for the second intermission leading Stockton in shots, 25-12.

Nelson and the Bulls defense would continue to be dominant in the third, keeping the Thunder from putting the puck in the net. But with .1 second left, Stockton’s Shawn Weller would edge the puck in past Nelson’s right side. There would be no buzzer and the linesmen would converse for several seconds before it was determined that the puck had in fact crossed the goal line, tying the game 1-1 just before time expired in regulation.

Nelson spoke about the goal:

“To look up at the clock and see zeros across the board, and no buzzer. . . I saw the guy fall in front, I just kind of paused. I didn’t even really see the release of the shot. Reacted late, I think I got a piece of it, and it trickled in.”

Neither team would score in four-on-four overtime, bringing the match into the shootout. Bryan Cameron’s lone goal for the Bulls wouldn’t be enough to stymy Stockton’s two goals, giving the Thunder a 2-1 victory.

Rivalry weekend continues Saturday as the Bulls host the Thunder for their final standoff of the season. The puck drops at 7:15 p.m. 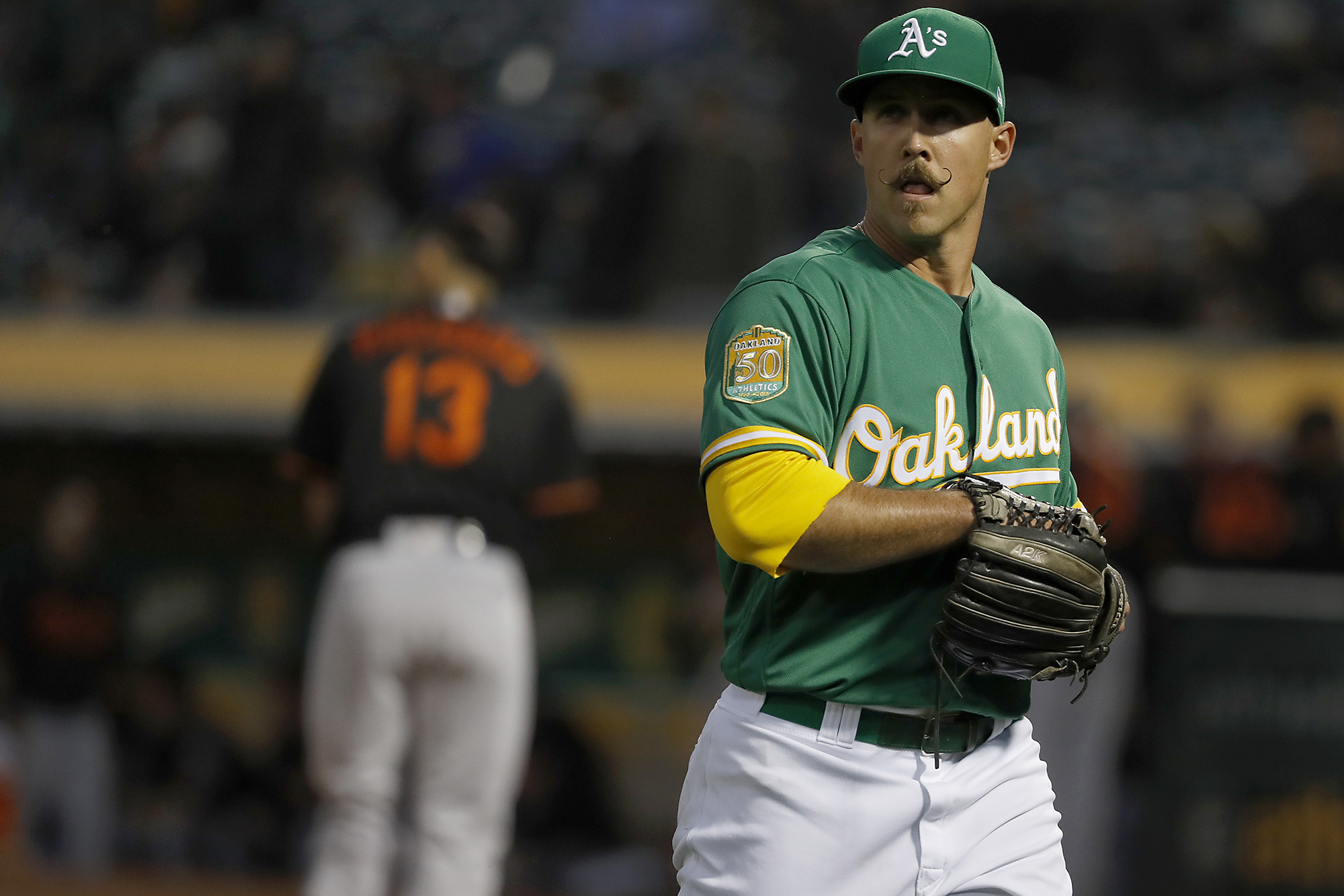