HP PAVILION – It wasn’t the prettiest win by the California Golden Bears but in sports, no one is judged by appearances.  You either win and advance or lose and go home. Cal nearly did the latter after an impressive start to the game vs. 5th seeded UNLV.

Cal forward Allen Crabbe had a game-high 19 points and nine rebounds to lead four Golden Bears in double figures. Justin Cobbs added 13 points, Robert Thurman had 12 (all on dunks), and Richard Solomon chipped in with 11 points.

After the game, Crabbe told SFBay how much it means to win the first game of the tournament.

“We knew we had to come with some energy. I mean it’s win or go home. We can’t come out trying to play catch up in an environment like this. I mean it’s the NCAA Tournament. Nobody wants to go home so we just had to jump out early and maintain our lead and we did that.”

Although Cal would score the first seven points of the game, the Runnin Rebels came back to tie it less than seven minutes into the first half 12-12.

Tied at 28 at halftime, Cal would go on a 13-6 run to take a nine point lead.  UNLV would trail the rest of the contest by a five to seven point margin.

Thanks to the Golden Bears’ zone defense, the Runnin Rebels didn’t score a basket from the 16:30 mark to 5:16, more than 11 minutes on the clock.

Although UNLV got within 62-61 with seven seconds left, the Golden Bears got two critical free throws by Crabbe to hold off the Runnin Rebels and win by a three-point margin.

Because  it’s only roughly a one hour drive from the Cal campus to San Jose, coach Mike Montgomery said the minimal distance certainly gave his team an advantage when it came to game preparation.

“Let’s face it we’re the underdog. And once the underdog acts like they might have a chance, I think people get excited about that. I just think the travel thing was really good for us. I don’t think it was hard for Las Vegas but it was really good for us. We appear to be pretty rested, not frazzled. I think the kids were relatively confident we could compete with them.”

It’s California’s first tournament win since 2010 and it’ll be no picnic on Saturday night around 6:45 PM when the Golden Bears play 4th seeded Syracuse. The heavily favored Orange had an easy 81-34 win over 13th seed Montana.  One of the big fans of the Cal program is Syracuse head coach Jim Boeheim.

The last time Cal played an NCAA Tournament game in the Pacific Time Zone before Thursday was when it lost to Ohio State in the 1960 national championship game at the Cow Palace. … Cal avenges its 76-75 loss to UNLV at Haas Pavilion on December 9, 2012. … Thurman reached double digits for the first time since he scored 14 points against UC Santa Barbara on December 18, 2012. … Cal improves its record in NCAA Tournament openers to 12-6. … Saturday’s meeting vs. Syracuse will mark just the second meeting in the all-time series. The Golden Bears and Orange last met in 2009. Syracuse won 95-73 in the 2009 2K Sports Classic at New York’s Madison Square Garden. 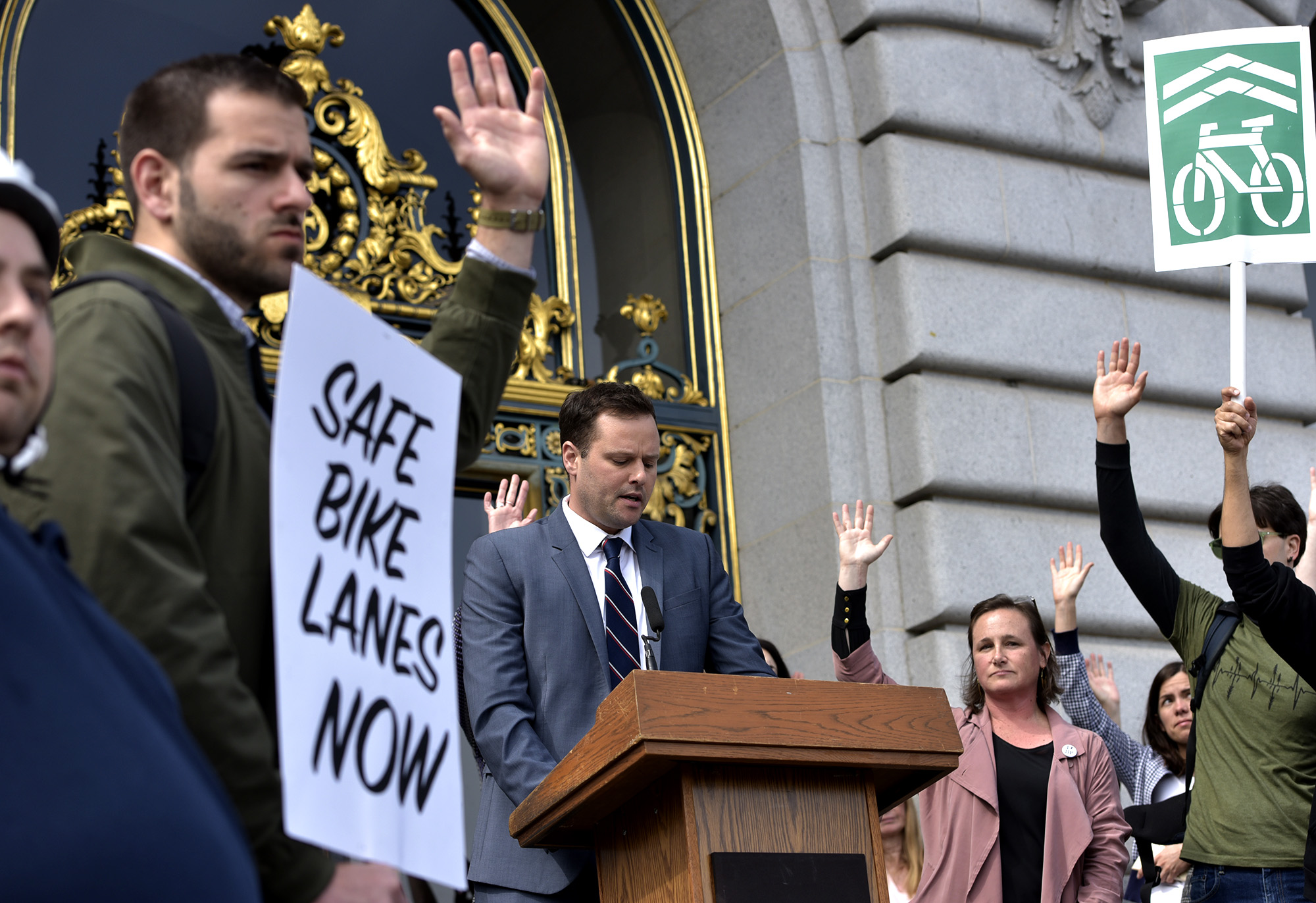