If it’s not one thing, it’s another. Today’s issue is the proposal of the Polk Street Improvement Project, which would alter up to 20 blocks to be safer for pedestrians and bikers and — potentially — remove some on-street parking spots.

While it may not sound like the end of the world, the Save Polk Street Coalition is making sure people know they think it is.

The coalition — a group of business owners and residents — are fighting against the San Francisco Municipal Transportation Agency and SF Bicycle Coalition’s proposed plans, claiming they would hurt business in the neighborhood.

“STOP the radical agenda of the SFMTA.”

The project would run along Polk Street from McAllister Street to Union Street and could include added bike lanes, parklets, or getting rid of street parking on one side of Polk.

The SFMTA hopes the new changes will decrease the amount of accidents involving cars, bikes and pedestrians on Polk Street.

Seleta Reynolds, of the SFMTA’s sustainable streets division, explained the department plans to test out the bike lanes during a two- to three-week period in the coming months.

On the Save Polk Street Coalition website, the group said:

“Street parking is vital to Polk St. businesses. If you eat, live, work or shop along Polk Street this WILL affect you! If you want the restaurants, shops and services on Polk Street to survive make your voice heard. Save Polk Street from this misguided experiment!”

Following the test, the MTA will review the results and speak with residents, business owners, pedestrians and bicyclists. They will then evaluate their options and decide on any permanent changes that would be implemented when Polk Street is re-paved in 2015. 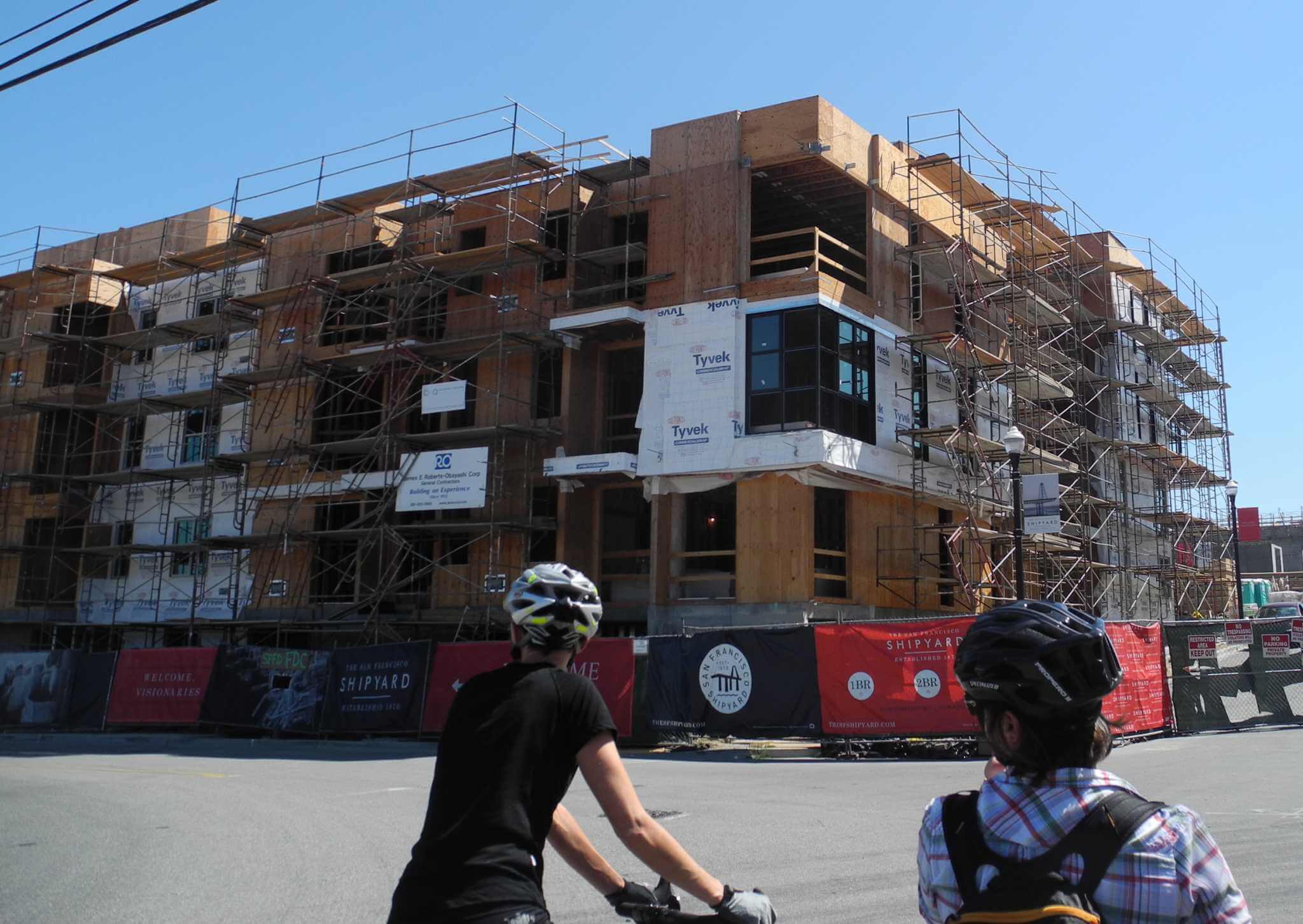 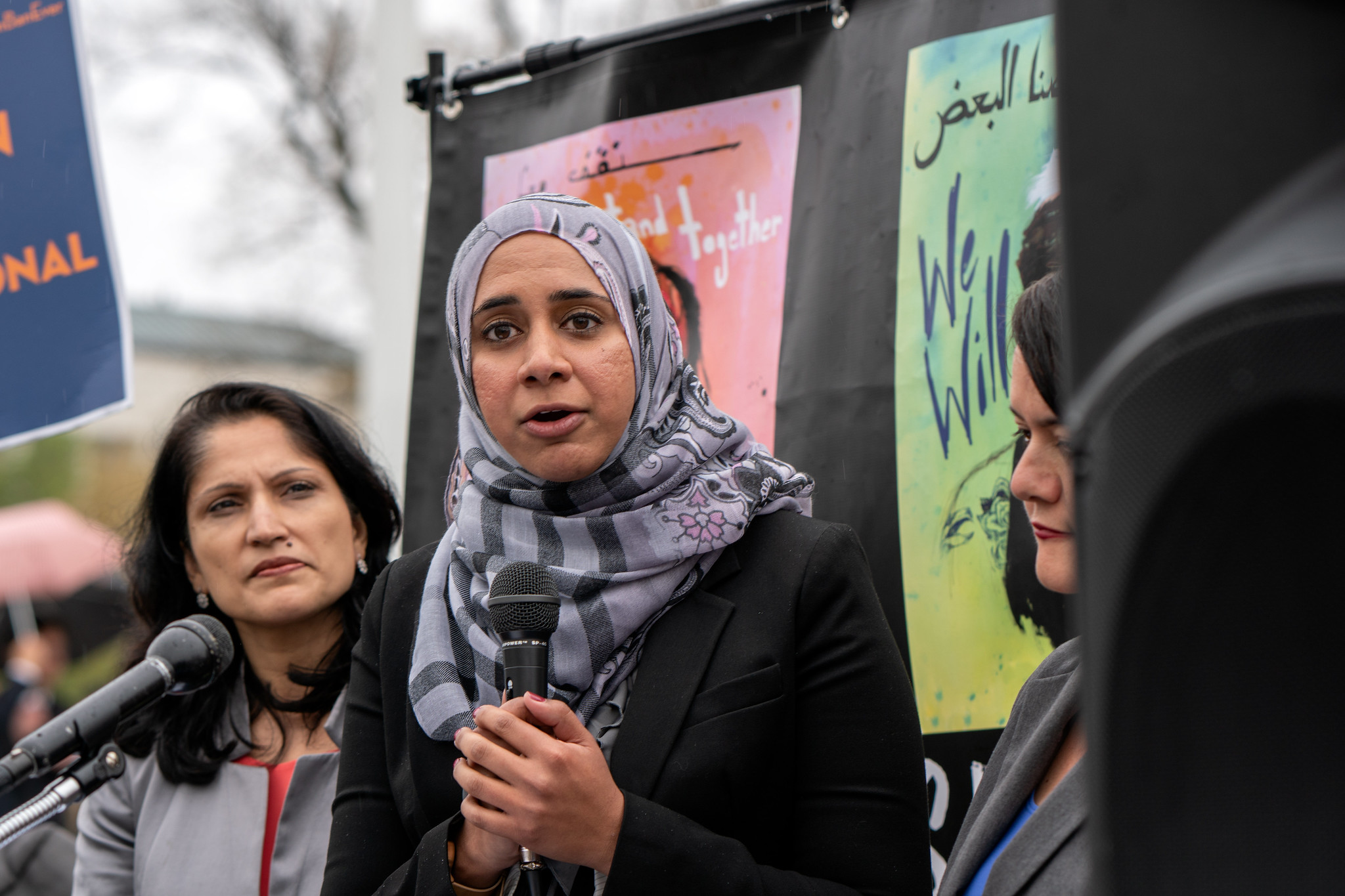