ORACLE ARENA — Warriors big-man Andrew Bogut did not practice Thursday, and will not play Friday against the San Antonio Spurs due to an unidentified back injury.

Golden State has been very careful with Bogut who just came back from a left ankle injury that had him out for months.  He missed 38 games and had not played consecutive games until after the All-Star break.

Bogut played in his first back-to-back games Tuesday and Wednesday and now must sit out against the Spurs, a team Golden State hasn’t beat since Jan. 7,  2008.

In his pre-game press conference head coach Mark Jackson wouldn’t say what type of back injury Bogut had suffered, but did confirm that Bogut had an MRI earlier on Friday and that he would be out indefinitely.

“We’re just being smart with it.  We will not rush it, we’ll be patient, and we’ll let the process play out.”

Not only are the Warriors hoping to beat a team that hasn’t let them get in front in their last 16 meetings, but they are also debuting their Adidas modern short sleeve NBA uniforms.

Jackson said he is proud of the new jersey but isn’t letting the hype of it get in the way of what’s important:  winning a ball game.

“It is a privilege and an honor to be the first team to wear it…but at the end of the day we have a game to play against a big time opponent.” 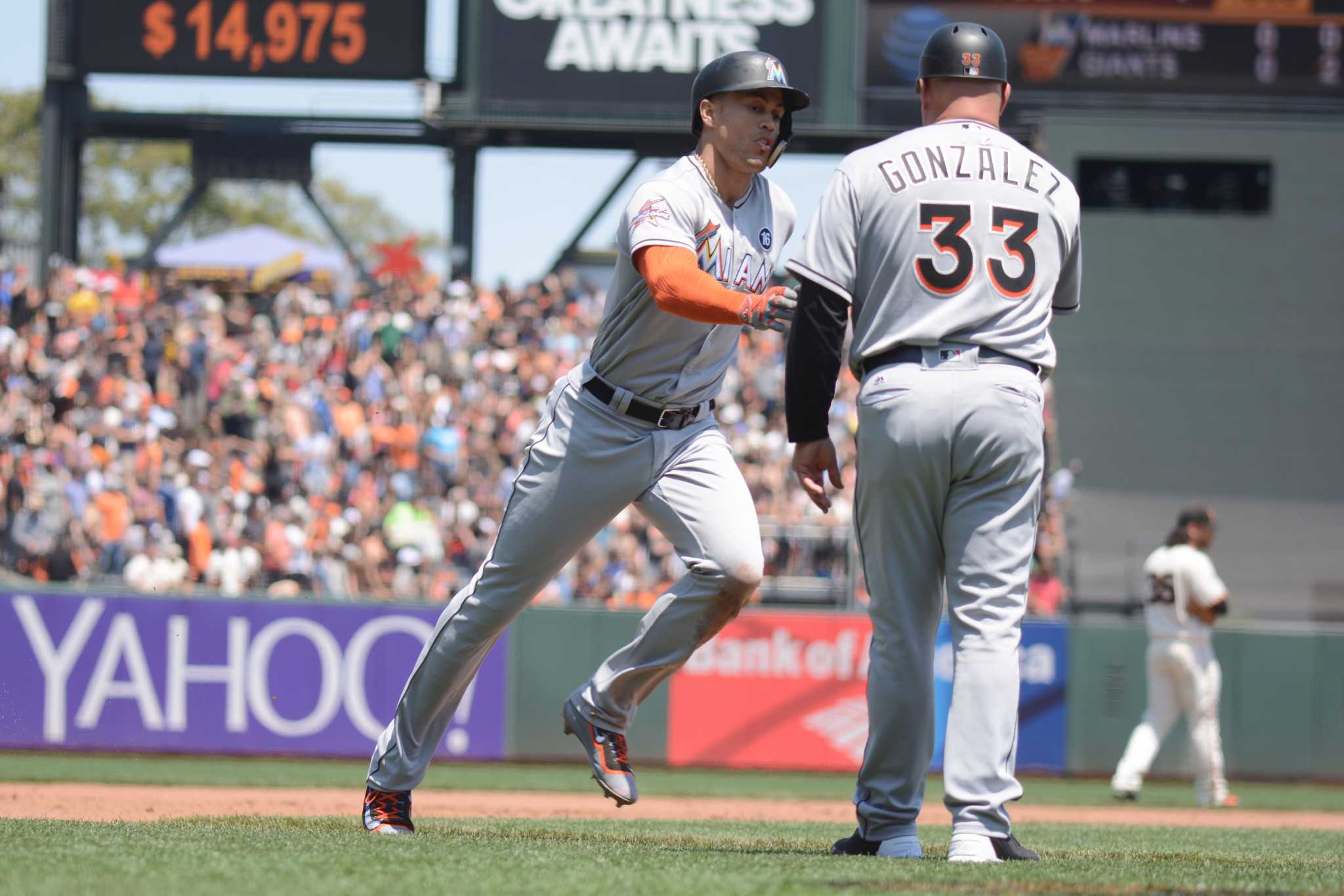