First thing: The team hired a “professional hype guy” to get the crowd of 4,128 fired up.

Yes, it is possible for “hyping” to be your profession.

But the second thing I learned was that it really is possible for the Bulls to dominate the Ontario Reign, as they knocked the Southern California team out of first place 5-1 to earn their third straight win.

The Bulls were led to victory Friday by emerging power duo Marek Viedensky and Peter Sivak. The Viedensky-Sivak Show together tallied three goals and seven points in a night that reversed Ontario’s recent domination.

Friday’s fete would start off with the Bulls scoring that oh-so-important first goal at 7:48 in the first on a power play by Viedensky, assisted by Justin Bowers and Sacha Guimond.

“We’ve talked about how important that first goal is so many times. … For some reason against Ontario, they seem to get that goal, and tonight I thought we scored that goal. … and that’s the thing that got us going and gave the guys confidence.”

The Reign would answer back with a power play goal of their own, courtesy of right wing Derek Couture to bring the score to 1-1. But the Bulls wouldn’t allow the tie to last for long as forward Alex Tuckerman put the puck back in Ontario’s net, with help from — wait for it — Sivak and Viedensky.

When asked about the duo’s dynamic chemistry on the ice, Viedensky commented:

“We work well together on the ice now. Hopefully the chemistry will remain.”

Said Coach Curcio of the pair:

The Bulls’ second goal was followed by flying fists courtesy of team captain Bowers and Ontario’s Mario Lamoureux, but the craziness wouldn’t keep the Bulls from maintaining their 2-1 lead going into the second period.

Midway through the middle period, Viedensky would again score on the Reign, with assistance from Sivak and defenseman Scott Langdon. Not two minutes later, Sivak would take advantage of an Ontario penalty and drive home a power play goal to give the Bulls a 4-1 advantage.

As it turned out, a one-goal lead was all the Bulls would need, in front of a strong performance by San Francisco goalie Thomas Heemskerk. who would block 28 total shots for the night.

The third period — or the fourth if you were going by the wonky score board — would see a goal by Bulls leading scorer Dean Ouellet — with help from Viedensky — to give San Francisco the 5-1 advantage.

So now that we’re all good and “hyped,” let’s hope the boys in burnt orange can place another hashtag in the win column tomorrow night after they face the rival Stockton Thunder. The puck drops at 7:15 p.m. at the Cow Palace. 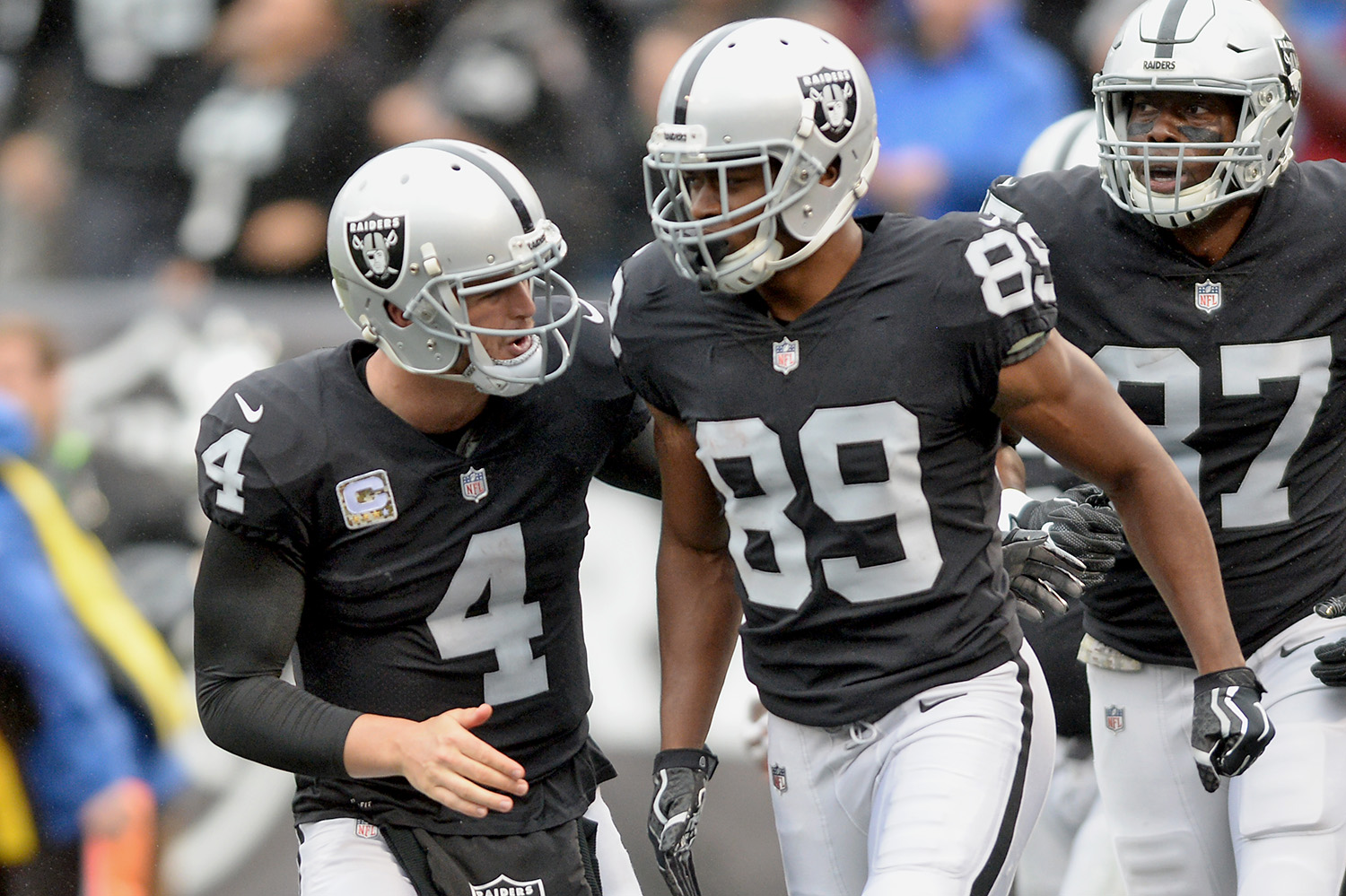 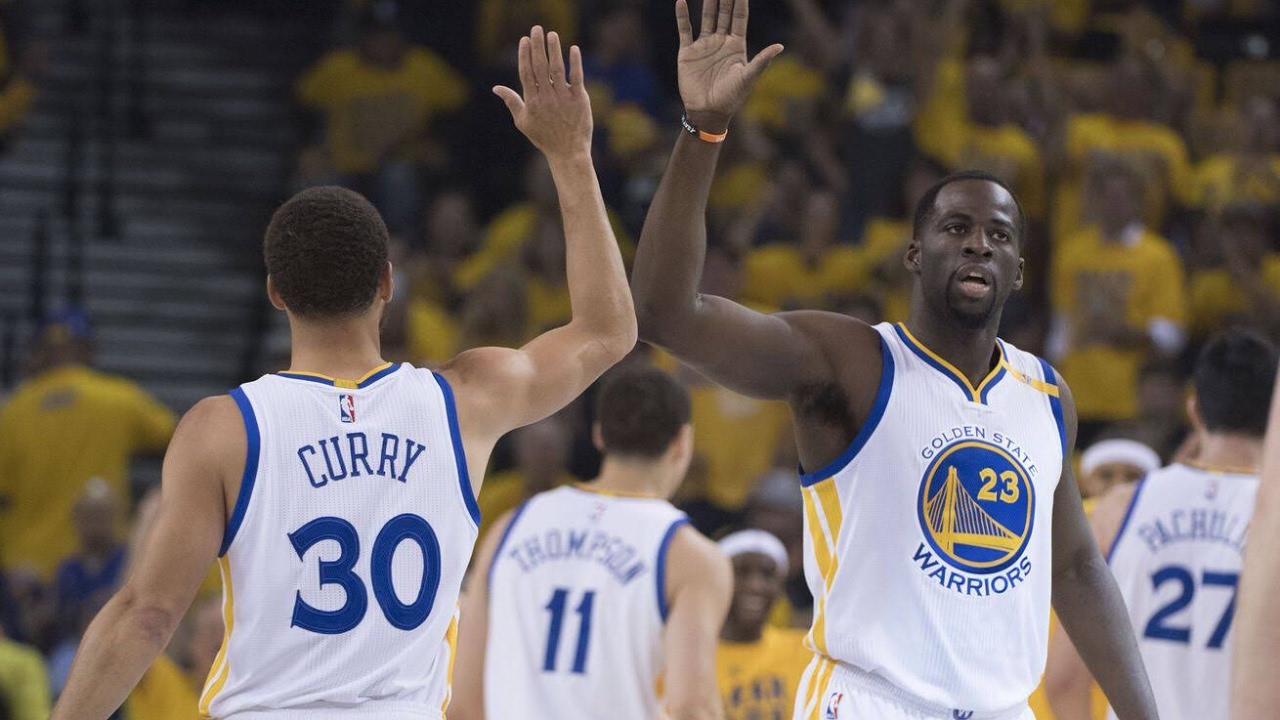 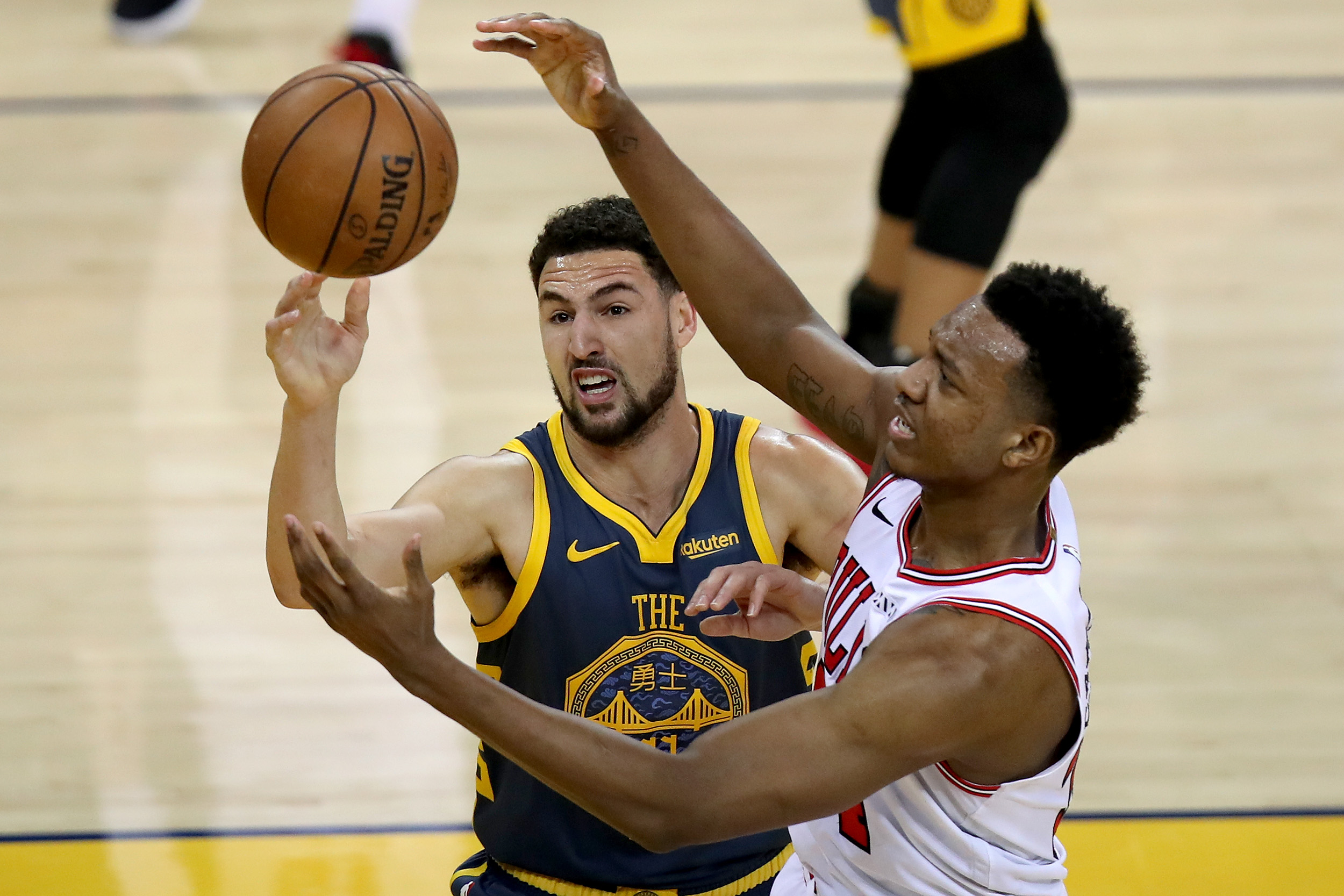