Confidence is important. You know, standing up for yourself, going after what you want — that kind of thing.

Body image is important, too. You’ve got to love yourself, and the way you look.

But there’s a line between loving your body and forcing other people to love it too.

Supervisor Scott Wiener  has introduced legislation that would ban exposure of one’s genitals or buttocks on all city sidewalks, plazas, parklets, streets, and on public transit.

The legislation wouldn’t completely ruin the fun for those who still want to air things out a bit.  Public beaches, private property, festivals, street fairs, and parades are all areas that would be unaffected by the law.

The law would slap violators with fines of $100 for first offenses, and $200 for a second one if it happens within a 12-month period. A third offense could mean a misdemeanor or steeper fines.

The law appears to strive for balance between the rights of citizens to express themselves freely, and the right of other people to be free from the potential horrors of that expression.

At a Tuesday meeting on the issue, Wiener stated:

“Unfortunately we’ve reached the point when [this law] is necessary.”

The penalties aren’t as severe as they could be: After all, $100 isn’t much of a deterrent these days. Also, the law wisely avoids labeling such public nudity offenses as sex offenses.

But how a law is designed to work and how it works in practice are two entirely different realities. It’s not yet clear whether the law will pass, but Mayor Ed Lee has expressed support. 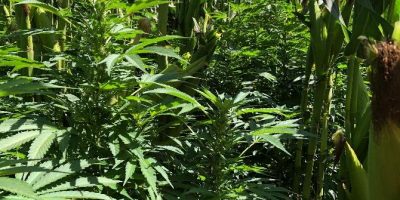 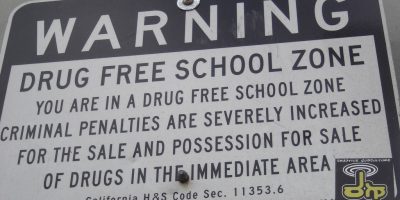