In a poppin’ city that worships new ways to be a foodie more than it does a new designer handbag, the pop-up restaurant is definitely the new food truck.

And who better to appeal to hip young foodies — food hipsters? foodsters!? — than a man who has served up some of the most delicious and most expensive food in San Francisco.

Oakley sealed his reputation as the sous chef at Bar Bambino after getting his start with SF institutions Michael Mina and Gary Danko. His public LinkedIn profile describes his year-long role at Gary Danko simply as “potato peeler extraordinaire.”

While the pop-up usually keeps its pop-ups pretty hush-hush, the celebration of a new cocktail menu has prompted a public display of sublime foodery at Dalva in the Mission district.

Tango & Stache’s Facebook page boasts a menu that will:

“bring a tangible sense of culture around food, and develop a strong sense of community. . .”

Oakley tells SFist that entrees will be priced around $8.

For those who aren’t familiar with the menu at Gary Danko, you don’t even start to eat for less that $70 bucks. So an $8 plate of delicious Peruvian pork stew — as pictured in a T&S sake pairing — or decadent mac’n’cheese should be right up everyone’s alley.

The southern-themed fare that makes up Tango & Stache will be served this Tuesday evening at Dalva at 3121 16th Street.

Bochy to Giants: ‘Man up’ 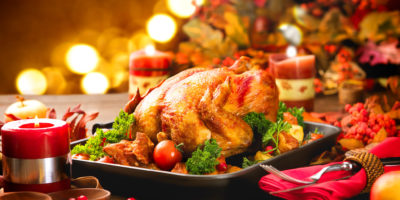 Bochy to Giants: ‘Man up’