That crazy week at the end of every summer where a slew of my friends head out to the Nevada desert and disappear for seven not-so-memorable days.

And I say that last part because, well, that’s just how hard my homies choose to party.

But one thing is for sure: Despite how popular the event has gotten and how high the demand for tickets was this year, I can feel safe knowing my darling burner friends didn’t waste money for bogus tickets.

Why? Because Black Rock City LLC, the SF-based outfit that runs the show, is battling against ticket scalpers asking for well over face value for keys to the desert festival.

BRC board member Marian Goodell said in an interview with the Bay Guardian:

“It’s sorting itself out, so I don’t think people need to go to the StubHubs out there. They can ignore the scalpers.”

After halting a “secondary sale” which would have distributed some 10,000 tickets to the highest bidders, BRC has secured tickets that will be available to “those who really want them.”

Those tickets — in addition to a chunk of tickets from the extra 2,000 allotted last Sunday — will be placed into a secure ticket exchange program and released on August 3 to buyers with the appropriate registration.

“We think the 1,000 tickets we put into the open sale will help pull the rug out from under the scalpers.”

BRC is going so far as to coordinate with artists and attendees to help manage heavy traffic among the 40,000-plus people expected to attend this year. 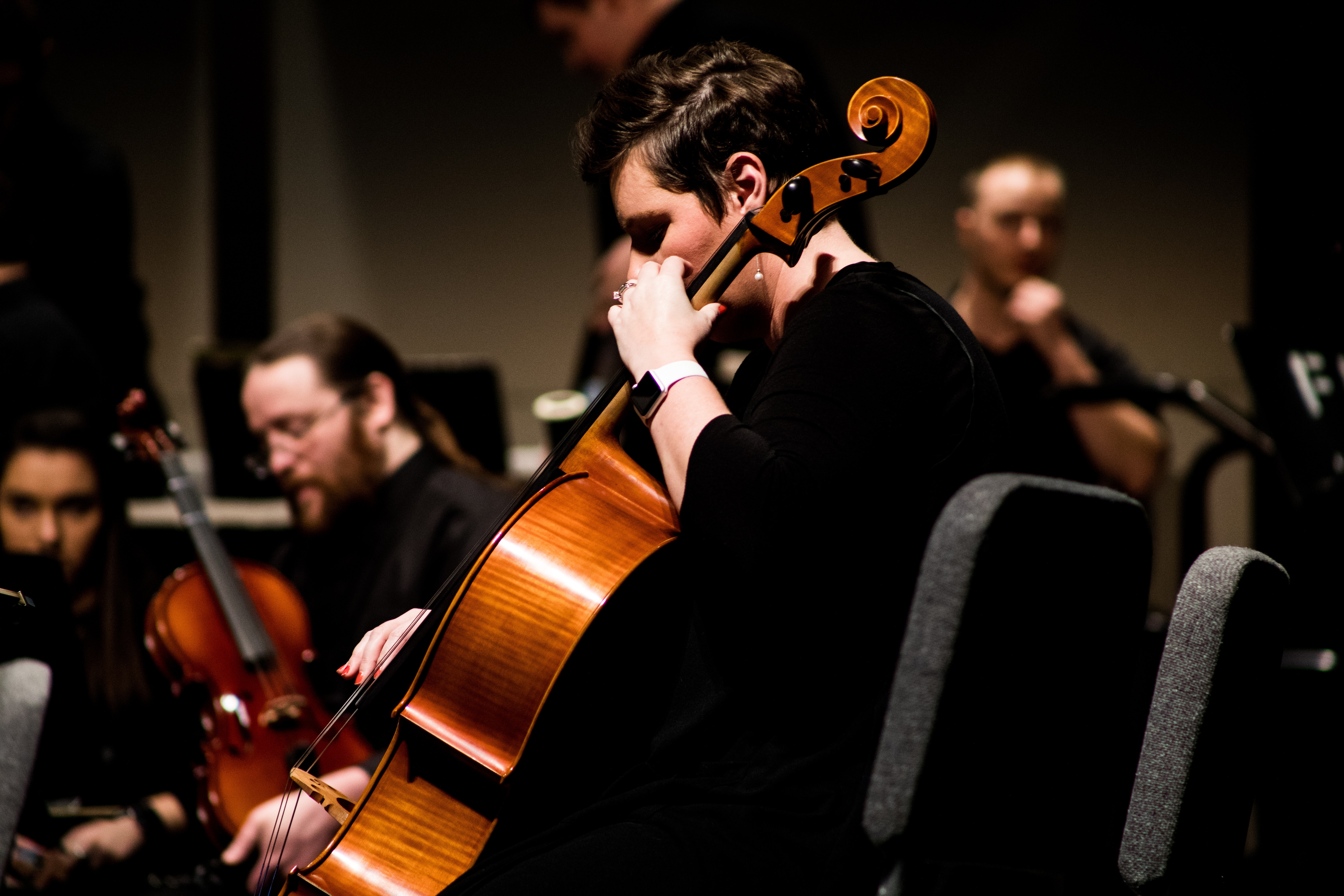