I have a confession to make, dear readers: I’m a hockey fan.

That said, I have an even bigger confession to make: I’m an L.A. hockey fan.

It started long ago and is now a distant blur, vaguely marked by the musky scent and bleakness of the Great Western Forum where the Kings used to play.

My dad molded myself and my mom into the diehards we are today. My mom was relatively new to this country the first time he took her to a hockey game, when The Great One Wayne Gretzky played for the Kings. She fell asleep.

The elation I felt last night when Kings captain Dustin Brown hoisted the Stanley Cup over his head comes after 22 years of waiting.

When I moved to the Bay Area three years ago, I knew about the Kings’ rivalry with the Sharks and arrived armed with only an Anze Kopitar jersey.

One of the hardest things I’ve ever had to endure as a sports fan was being a Los Angeles Kings fan in Northern California.

But yesterday — and the Kings’ entire playoff run for that matter  — was different.

The day felt so perfect to me as I slid into my aforementioned Kopitar jersey. Something inside me could not stop saying they were going to win it that night.

I got to my local sports bar, where the bartender recognized me from Game 4. He said I could watch the game on any TV I’d like. Once I picked one, he turned up the volume so to drown out almost everything else.

I was hunkered down at the bar again like I’d been for games 4 and 5, and the only one in a Kings jersey, and everyone around me was watching baseball.

Apparently a feisty attitude will get you somewhere. Those who settled around me sensed that.

“What are you watching, sweetie?” an older man with wispy, silver hair said.

“The hockey game,” I grinned. He stared me up and down, leaning back to read my jersey.

I nodded. He smiled and said to the bartender: “Maybe I should bet on that, too!”

I heard a few quips from the edge of the bar too. One older man with ruffled white hair, who would later run up to me and hug me after every Kings’ goal that night, said he bet $5 on the Kings. Another middle-aged man who I could barely see under the shadows of the bar began asking me about my team’s season with notable enthusiasm.

The game started and I nervously sipped on water. My head needed to be clear if they won.

“GO KINGS!” someone at the end of the bar roared. I saw the white-haired man smiling and waving gleefully at me. My hands shook, but I was feeling rather popular and unabashedly proud of my hometown.

Suddenly, during a five-minute boarding major to the Devils’ right-winger Steve Bernier, when the Kings scored their third goal with 8 seconds left on the power play, something changed.

Free drink tokens were being tossed at me left and right by my compatriots.

“After the game you’ve got a drink coming to you,” said another man, who I had seen at the bar for previous games.

I realized this wasn’t about being a Los Angelino. It wasn’t just about the people in and around the Staples Center that night. This wasn’t about how nice everyone was being for putting up with my intermittent cries of “HE SCORES!” and slamming my hands down on the bar.

This wasn’t even about me, period. This was about hockey. More specifically, it was about California hockey.

Lord Stanley’s Cup has not come anywhere near California’s sunny shores since the Anaheim Ducks won it in 2007.

And now, submerged in enemy waters, instead of snarls and jeers I was swept with an overwhelming feeling of camaraderie. It’s not that everyone hopped on the bandwagon as soon as it had a full tank of gas. It was because everyone in California had a stake in this championship.

The most iconic trophy in sports was finally in the grasp of a team from the Pacific Division as the Kings pulverized their adversaries, 6-1.

All at once, everyone who I had seen at games 4 and 5 — along with newfound hockey brethren — rushed to slap me on the back and congratulate me.

When they saw me start to break apart when the Stanley Cup made its way across the red carpet in the Staples Center, they picked me up.

“You’re a champion today,” one of them told me with a toothy smile.

In fact, we were all champions that night. A heated rivalry between North and South broke down for a moment as hockey fans from up and down the state shook hands, dreamed of future wins, and ultimately raised their arms in celebration.

As nasty as the seething hate between Sharks and Kings got in my presence in previous years — as I defiantly rocked my Kings jersey on the SF State campus —  it was different this time.

When the Sharks sank to the St. Louis Blues, who were later swept by the Kings, my jersey wasn’t a platform of bitterness anymore. Instead of the usual “Kings suck,” I heard “Hey, I hear you guys are kicking ass this year! I hope you get the Cup.”

And it makes sense because after all, we’re all Californians in the end. 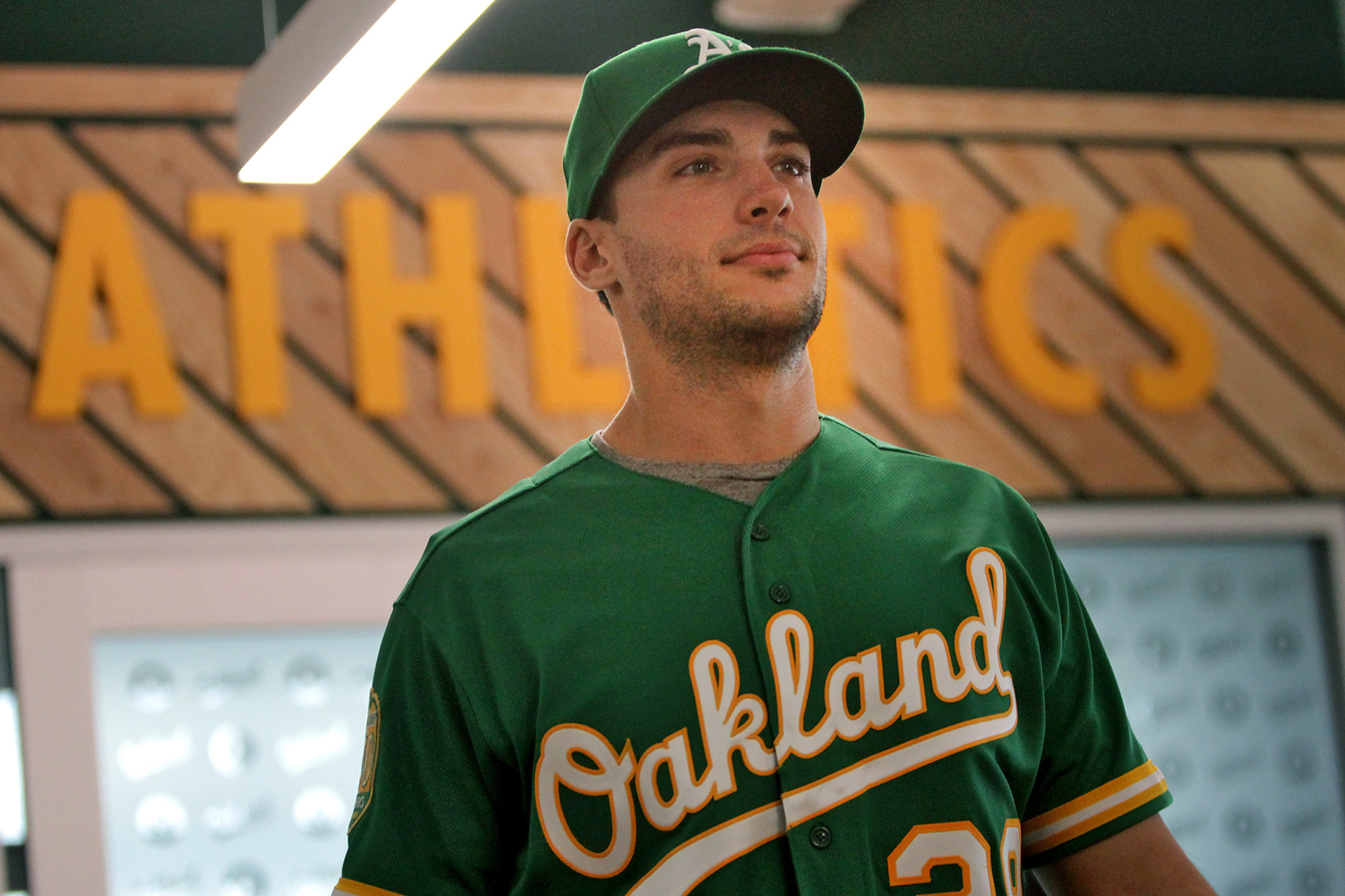