Everybody complains about airport security. It would take Herculean patience not to get a little pissed when somebody’s feeling you up, going through your personal belongings and checking out your exposed form on the body scanner.

Despite our discomfort, though, there’s one company that’s singing a happy tune about all this.

Hawthorne-based OSI Systems Inc. is a California manufacturer whose product line includes body scanners and other high-tech airport screening devices. The company has just reported a $33.5 million increase in revenues during the first quarter of this year, with $69 million in profit. Much of the increase has come from their Rapiscan division, the part of the company responsible for body scanners.

The company even has a backlog of orders waiting to be filled. Their biggest customers are in the U.S., of course, given our anti-terrorism protocols, but they’re doing well internationally, too.  Mexico is getting $900 million worth of their products, while Nigeria and Great Britain are talking with the company also.

And according to current projections, it’s just going to keep getting better for OSI Systems. The market for X-ray security screening alone is expected to reach nearly $2 billion by 2016, and OSI is a key player.

While OSI promotes itself as a company that works to “create solutions for a safer and healthier world,” the reality is this niche of the economy feeds on people’s fear.

According to a Gallup poll taken around the tenth anniversary of 9/11, our society’s fear of terrorism is at one of its lowest points in a decade, with just 38 percent of people saying they believed a terrorist attack was very or somewhat likely.

Apparently, with the obtuse support of the federal government, that’s still enough to keep the market fat for OSI. They should enjoy it while they can, because fear can’t control people forever. 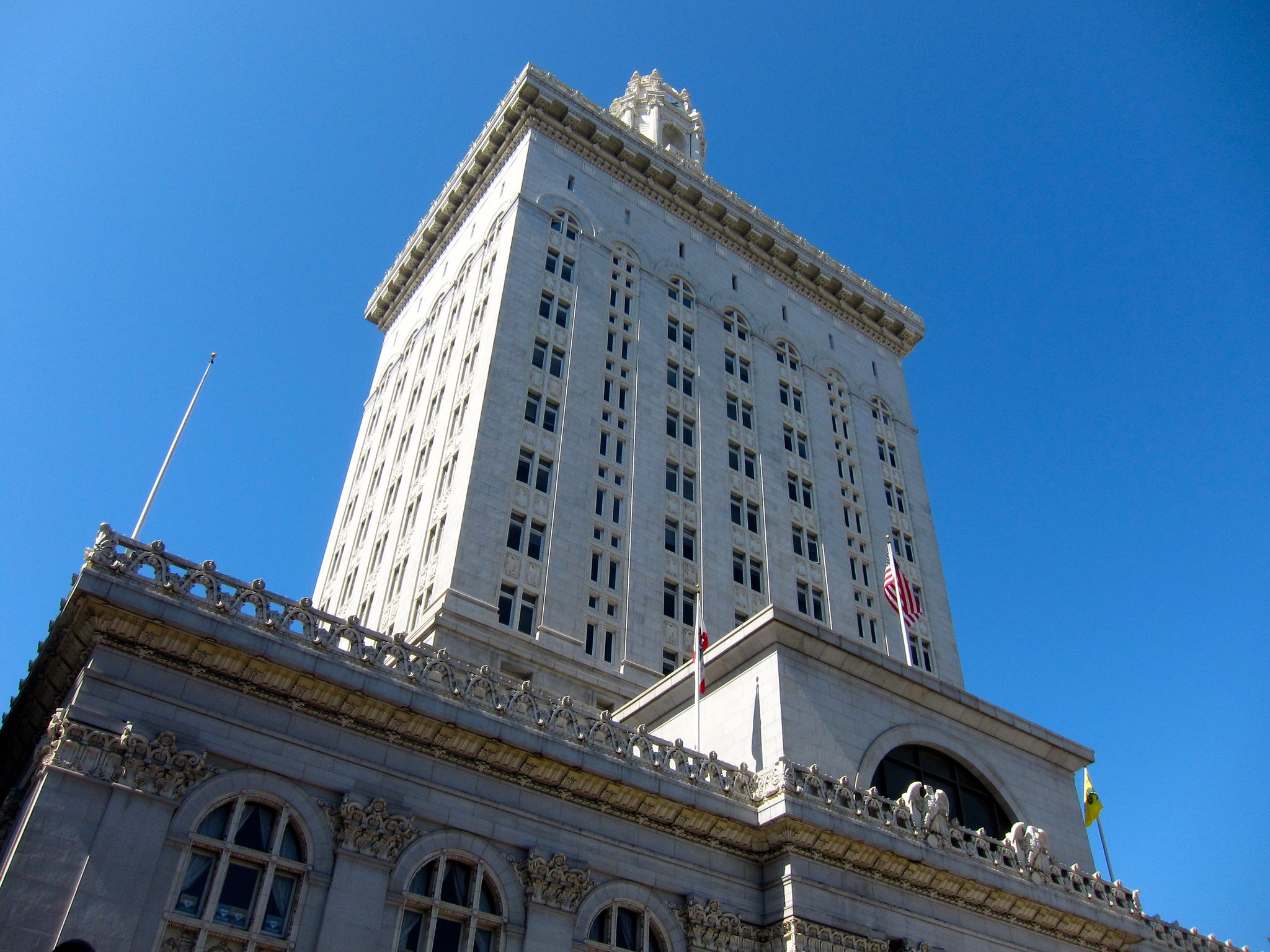 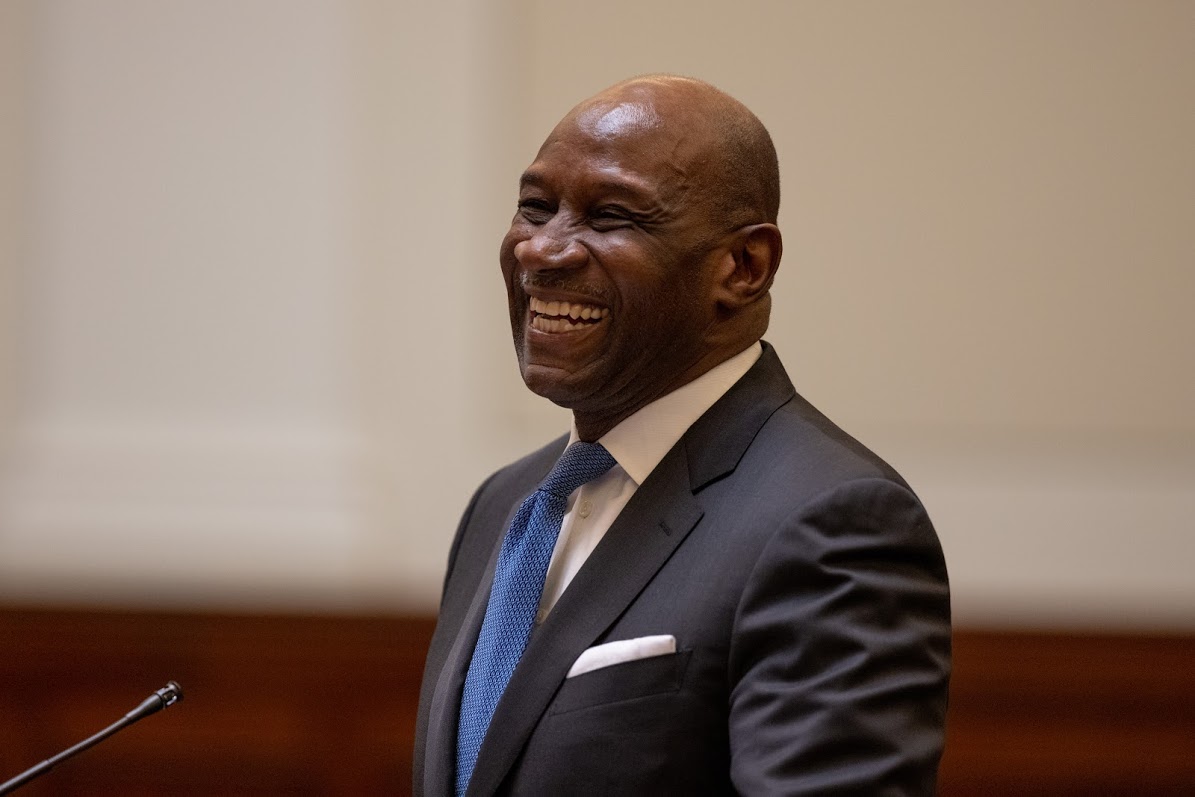