Bluefin tuna caught off the coast of California have been found to contain radiation from last year’s atomic disaster at Japan’s Fukushima Daiichi nuclear power plant.

Though Fisher did not discover radiation levels dangerous for humans, he did find elevated levels of isotopes released in the Fukushima disaster.

The explosions that occurred at Fukushima released isotopes cesium-134 and cesium-137 into the air and water around the plant. In an effort to minimize the meltdown of the reactors, workers dumped seawater over them to bring their temperatures to safe levels.

It is believed that around 60,000 square miles of ocean were contaminated as a direct result of the disaster, releasing the isotopes cesium-134 and 137 what were found in the fish.

It is still unknown how the major nuclear disaster in Japan will affect the west coast, though it is now clear that such events can have an impact on the global food supply.

The bluefin tuna is one of the most expensive and sought-after fish in Japan for its delicious fatty tissue. Usually eaten raw, bluefin tuna can sell for more that $1,000 a pound.

One potential benefit of the accident is that if cesium isotopes are found in migratory animals such as turtles, sharks and birds, it could shed light on migratory patterns for other studies.

Madigan plans to collect more samples from another group of bluefin tuna in San Diego’s waters, though he said he does not expect to find any increased danger. 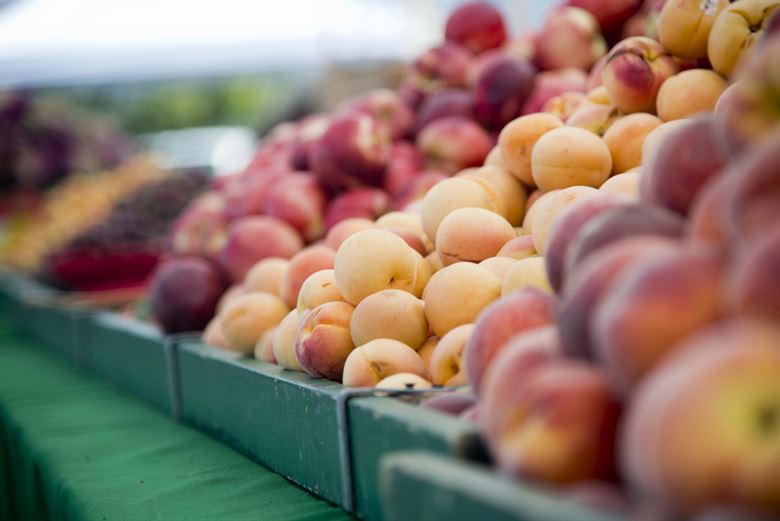 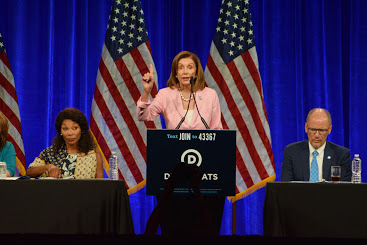