Last month, it seemed The City had lost its last Golden Gate Bridge construction worker when 95-year-old Jack Balestreri passed away. Little did we know that 96-year-old Gustavo Villalta, who has been tootling around Los Banos, had also worked on the bridge.

And Villalta, unlike Balestreri, was very much alive, thus leaving San Francisco with at least one more surviving worker of the famous golden span.

One day in 1935, sitting in class at SF’s Galileo High School, his chance came to make some money. Villalta told NBC Bay Area:

“A contractor came around and said they needed a bunch of guys to come over work on some stuff.”

In 1935, in the throes of the Great Depression, Villalta desperately wanted money to go to clubs and the orchestra.

So Villalta did what any teenage kid wanting money would do, he tied up his bootstraps and, along with a dozen other students, showed up at the bridge for work.

For three weeks, he spent hours pulling wires for electrical crews installing lights on the first tower. Villalta described the conditions at his unglamorous 75 cents an hour job:

“It was always foggy. I wouldn’t say it was too windy but it was foggy and miserable.”

At the time, Villalta admitted that he didn’t understand the historical importance of the new bridge. He was more excited about receiving his well-earned paycheck. And when asked what he spent it on, Villalta grinned:

“I spent it on girls. What else can you spend it on?”

Because work records are fairly non existent for that time, and Social Security wasn’t around yet, there is no way to confirm who did or didn’t work on the bridge. Villalta’s daughter, Mary Villalta Brooks, said:

“He honestly thinks that there’s more people in his position that have worked on the bridge that have just gone undiscovered.”

But unless someone else comes forward, Villalta is, for now, the last living person who helped build the Golden Gate Bridge.

Serra Bowl hopes for another round 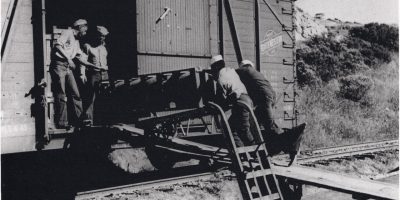 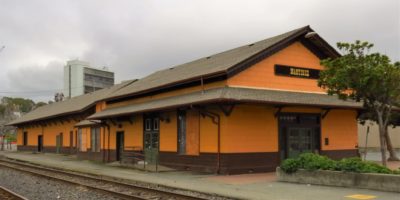 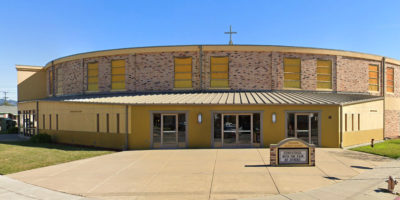 Serra Bowl hopes for another round

The 51-year-old bowling alley that closed last month is looking to reset their pins at a new location.