Anyone who knows me well will tell you: I walk. Everywhere.

For exercise, for transportation, heck, I’ll walk in between bus stops because half the time I travel faster — and more efficiently — than SF public transit.

However, my walking habits are absolutely nothing compared to those of 38-year-old Stephanie Dodaro, who is getting her “Eat, Pray, Love” on and taking an 800-mile self-exploring journey along the California Mission Trail.

What’s more impressive than the trek itself is that she’s never been a fan of walking, well, anywhere:

“It’s partly a way to structure a walk. But there is a spiritual aspect to it, even though I’m not particularly religious.”

When working just to pay bills left her unfulfilled and in a rut, Dodaro decided she wanted to tap into a more spiritual side of her life and find what she felt was missing:

“There’s nothing like walking with your house on your back to make you realize how little you need. It helped me get a little perspective.”

Dodaro will visit all 21 original California Missions, stretching from Mission Solano in Sonoma all the way down to Mission San Diego. She has been to five so far, starting with Mission San Francisco Solano in Sonoma to Santa Clara de Asis, which she reached last Thursday. She set out for Mission Santa Cruz on Sunday.

While her path to enlightenment is certainly applauded, friends and family are nervous about Dodaro. She isn’t keeping to the original El Camino Real, which now is largely developed and bustling. And while some of her trek has been in more urbanized areas, a lot of her trip will be unmarked and she will be “alone with her thoughts.”

Dodaro’s voyage is set to conclude around June 6 with visits to Mission San Luis Rey de Francia in Oceanside, and finally Mission San Diego de Alcala. Afterwards, Dodaro is hoping that she will have found her much-needed mental clarity.

Because, as Dodaro put it, “otherwise it’s back to the grind.” 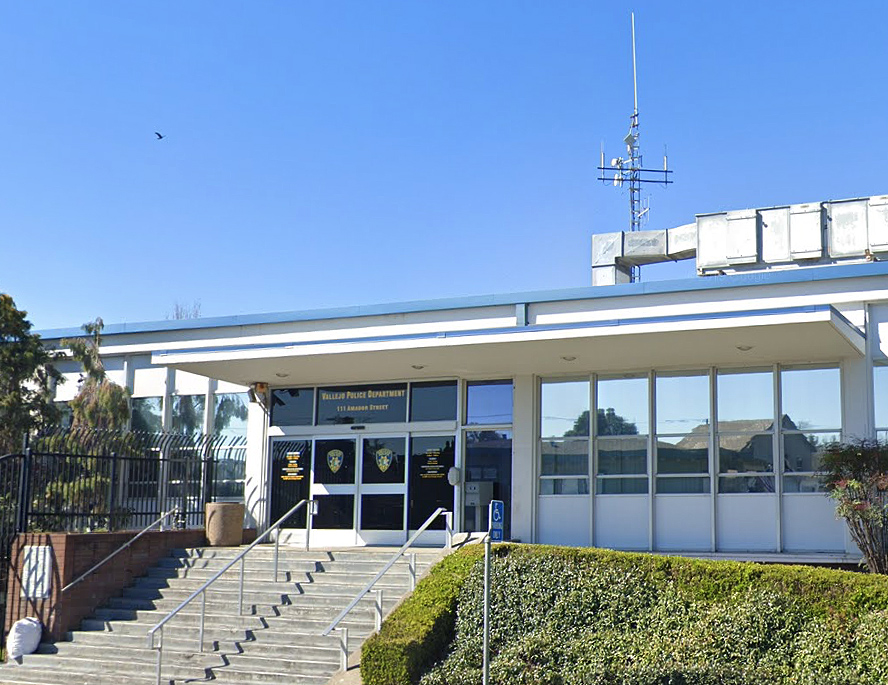