As they have for more than a century, survivors of the great 1906 earthquake and fire gathered Wednesday morning at Lotta’s Fountain at Market and Kearny.

About 100 people, some decked out in vintage garb, paused at 5:11 a.m. to remember the thousands who perished in what many call the first modern major American disaster.

Sirens rang out afterward, commemorating a heroic response by a fire department that fought against all odds to save lives and what little remained of a great city.

Observers have outnumbered survivors at the memorial for many years. Just two survivors, Winne Hook, 106, and George Quilici — whose age has recently been published anywhere from 106 to 108 — made the early-morning trip downtown to lead the festivities.

Another survivor, Bill Del Monte, 106, Skyped in to yesterday’s parade but took a pass on today’s pre-dawn ceremony. He told the IJ:

“I have seen it enough.”

Only one more survivor, 110-year-old Ruth Newman, is known to remain. Today’s ceremony was dedicated to survivor Rose Cliver, who died in February at 109.

After the downtown memorial, a wreath was laid at the “Little Giant,” the famously-valiant fire hydrant at 20th and Church Streets credited with stopping the great fire from destroying even more of The City.

Colored gold for decades, this morning the hydrant was decked out in its best silver. A mix-up of millennial proportions by the San Francisco History Association resulted in this year’s somewhat less-colorful finish. 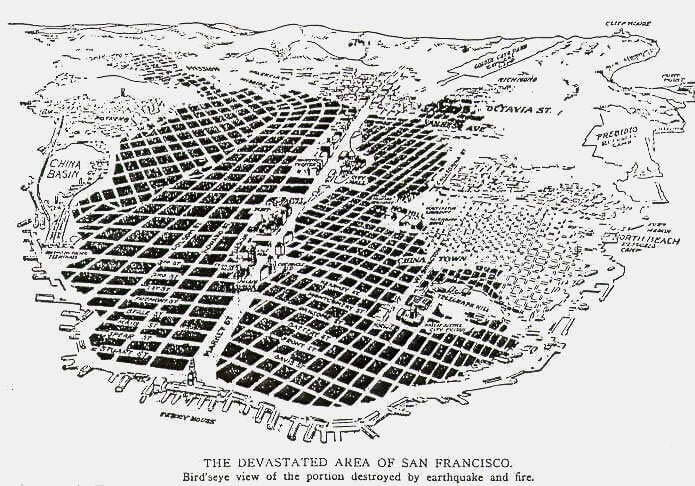 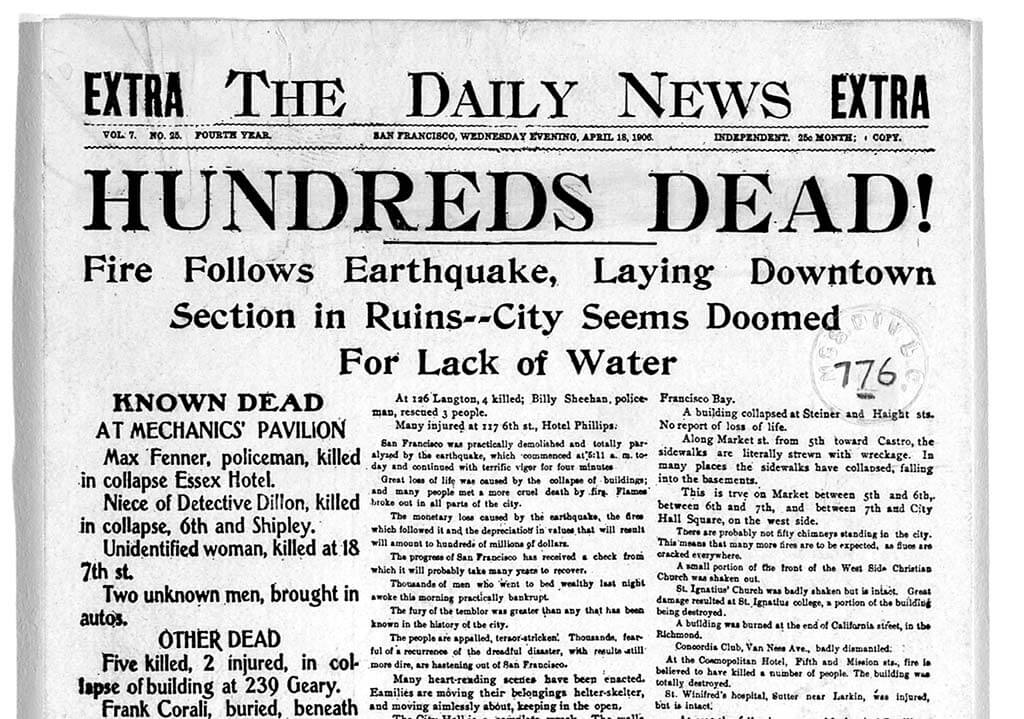 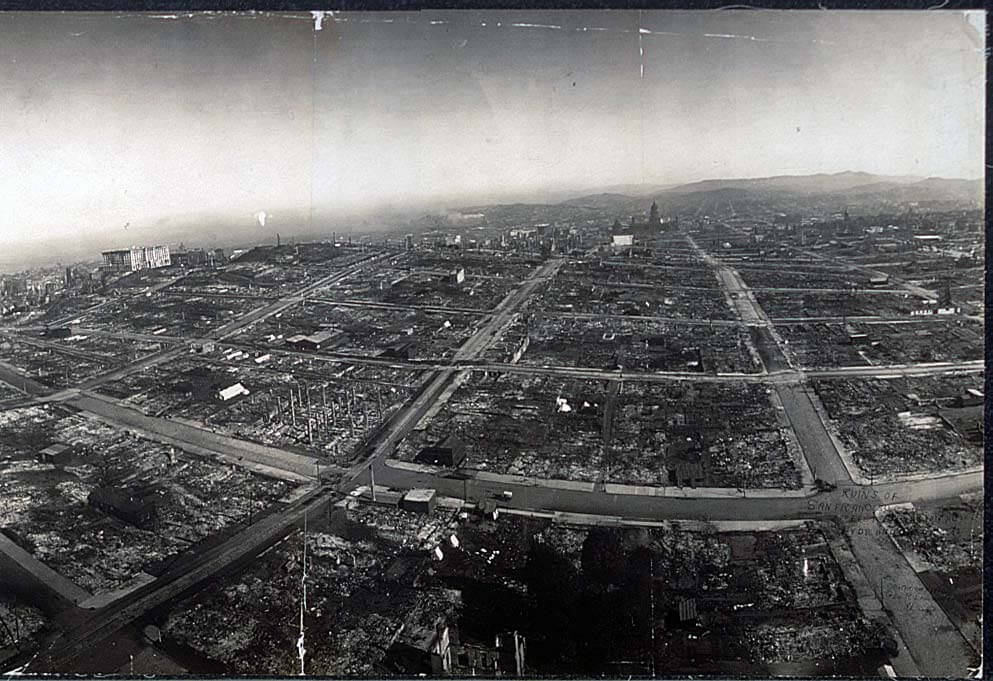 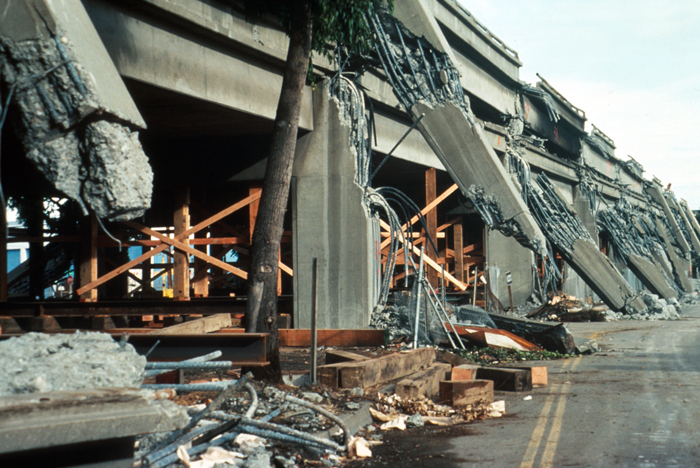