The space age promised loads of kick-ass innovations in technology, and more importantly, it inspired us to dream.

Some of these innovations are a part of almost everyone’s lives, while others are a boon to a select few.

A very select few will benefit from Garrett McNamara’s new big wave surf suit. The suit, designed with oxygen pocket technology from the Camelback water canteen company, allows people to breathe for a few minutes underwater, according to McNamara.

Being able to do breathe underwater for “several extra minutes” may not be important to most of us, or even to many surfers. But McNamara surfs monster 90-foot waves, and he seeks to break his own record on a 120-footer  in Nazare, Portugal.

Even with the suit, McNamara is never certain he’ll come out alive. When asked by TMZ how he knows he’ll survive, he doesn’t mince words:

Which brings us to a major hole in modern technology.  Namely, where the hell is the miracle button? The move-mountains button? The button that would bring somebody back to life after being without air for an hour?

Apparently science has a long way to go before it gives us everything it’s promised.

Maestro Manning is perfect for 49ers 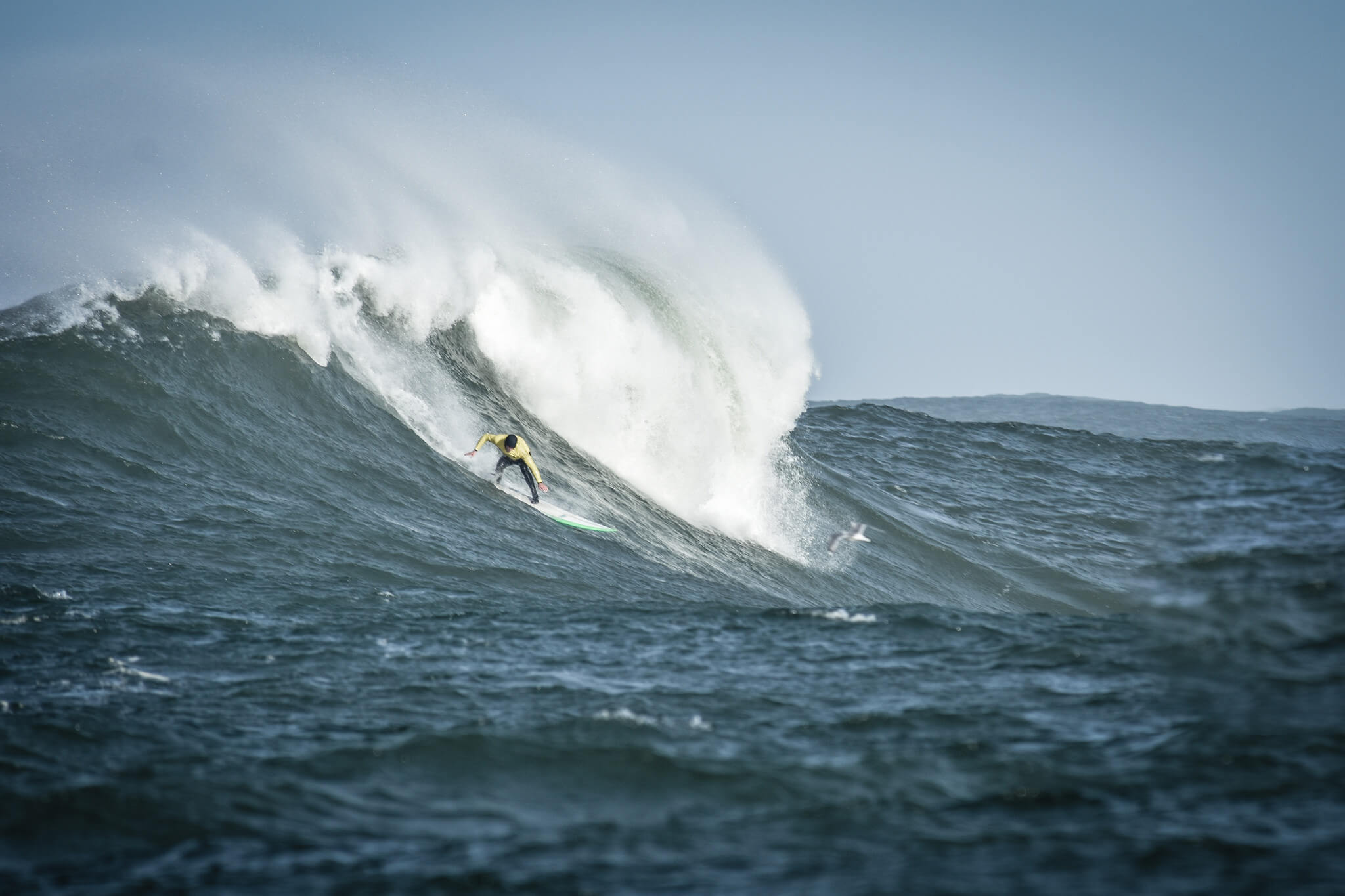