Selection Sunday is less than a week away, and Cal and St. Mary’s both look like locks to make the NCAA tournament.

Cal is testing the Selection Committee though by losing their final two games of the regular season to much weaker teams (Colorado and Stanford).

On the other hand, St. Mary’s is playing at an extremely high level as they head into a huge showdown with Gonzaga tonight for the West Coast Conference Championship in Las Vegas.

But an interesting twist on the situation has popped up.

According to two respected March Madness experts, Cal and St. Mary’s could draw each other in the first round of the NCAA Tournament.

This Bay Area fan is salivating at the thought of such a matchup.

On Friday, ESPN’s Joe Lunardi released his projection for the bracket, and he predicted that the Bears (10 seed) and the Gaels (7 seed) would meet in Omaha in the first round. Of course, it’s a fluid situation. Lunardi updated his Bracketology this morning and the Bay Area teams are no longer facing each other.

Then, this morning, SI.com’s Andy Glockner unveiled his latest projection for the field of 68 and he echoed Lunardi’s prediction from last week, pitting the Bears and Gaels against each other in Omaha.

This is probably the only way we’ll get to see the two Bay Area teams play each other. Neither team has much incentive to schedule the other team. So if you’re a Bay Area basketball fan, this is a dream matchup with so much potentially on the line. 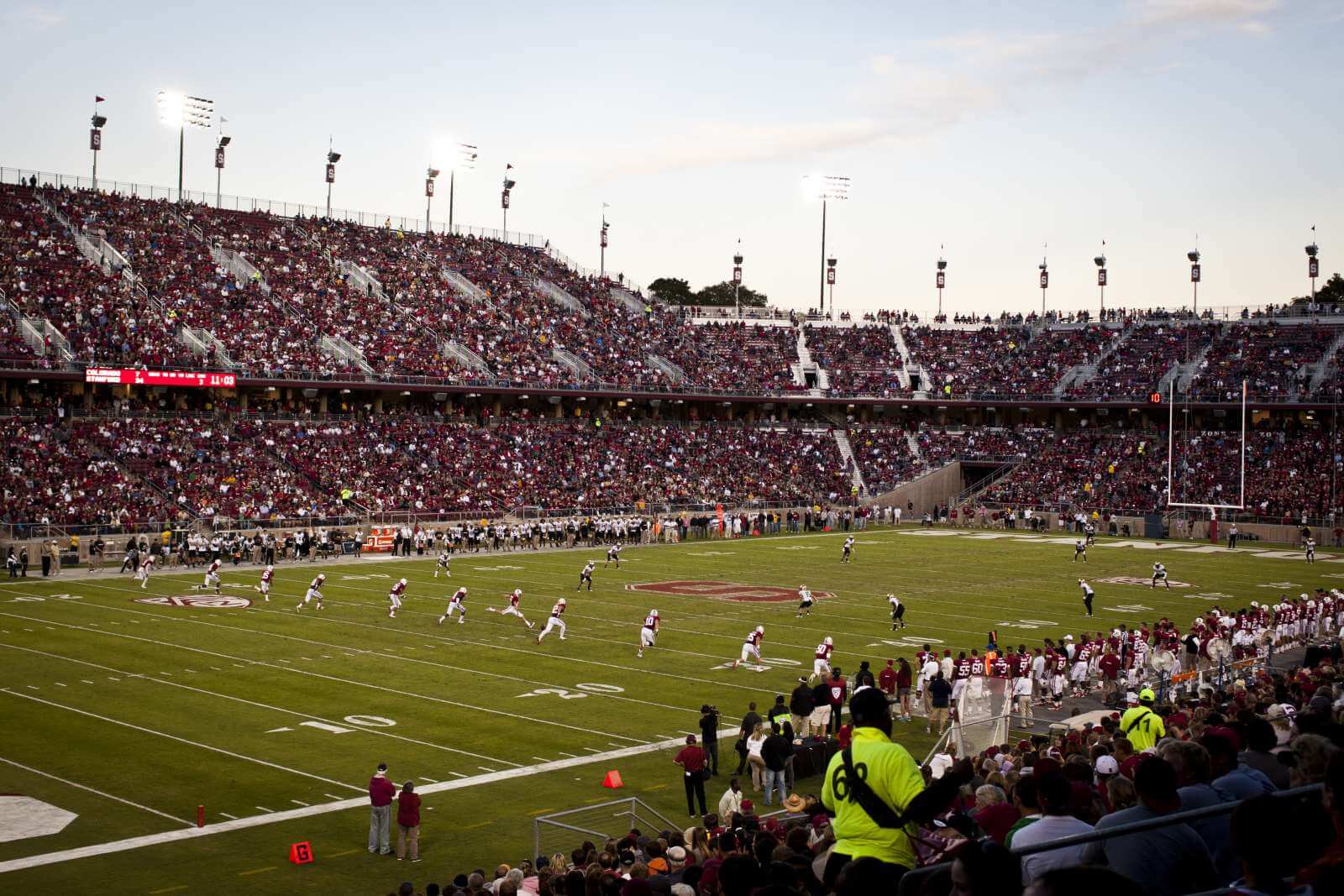 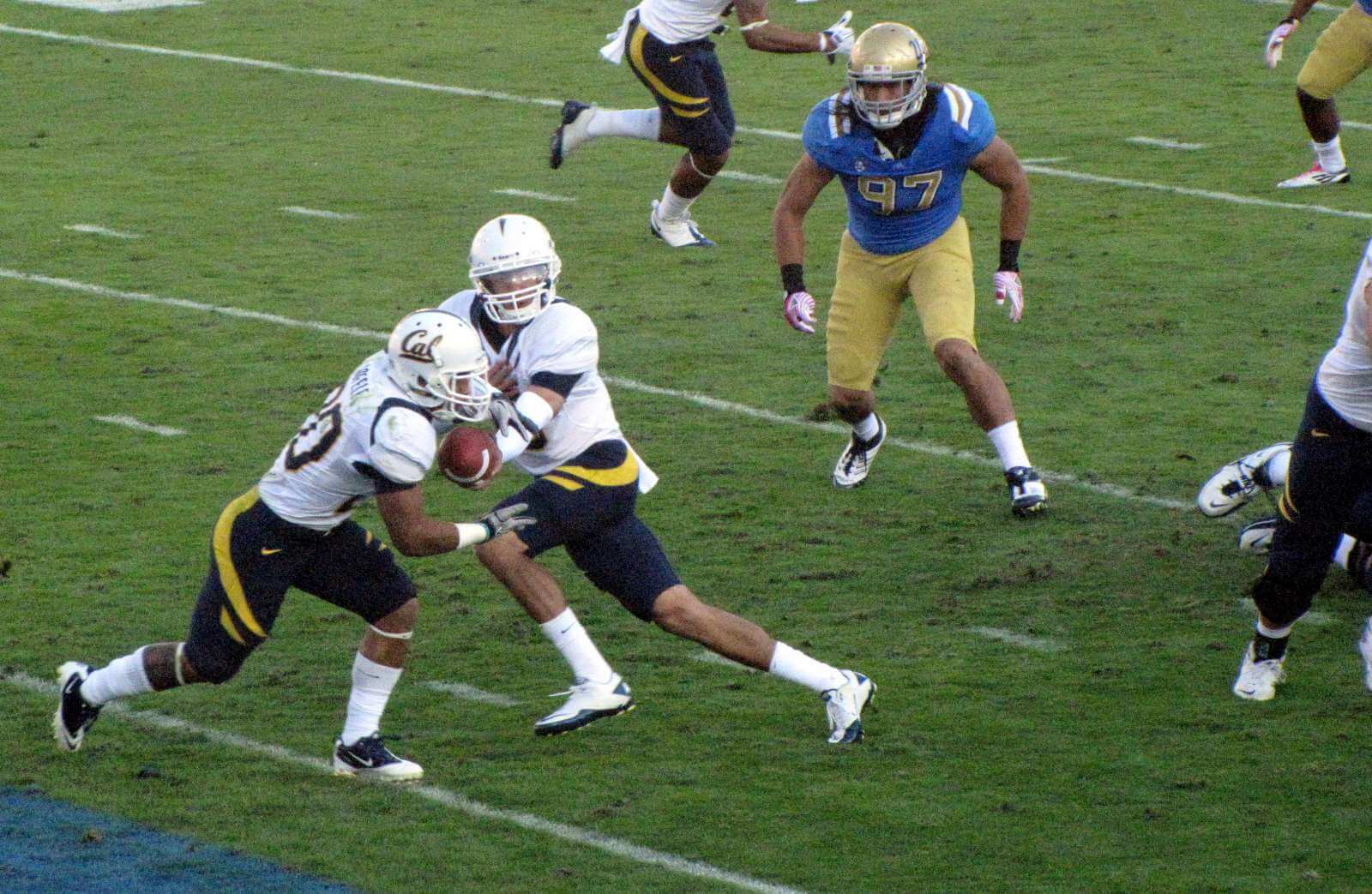