If you’ve ever doubted people’s willingness to share personal information online, just observe somebody going through a breakup or a fight with a friend as they post every single detail right on their Facebook walls.

Though it seems silly to share so much of your personal life on the Internet, it’s relatively harmless. It’s not going hurt anybody except you.

But what happens when someone’s Facebook life mixes with something serious? Something that could cause major problems if it were aired in the open? Something like, say, a jury trial?

The worst part is, this actually happened. Late last year, a juror’s tweets during an Arkansas murder trial resulted in a conviction being overturned by the state Supreme Court. And just days earlier, a California woman was kicked off a murder jury after posting Facebook updates about the defendant and her fellow jurors.

Incidents like these inspired California legislators to take action. As of January, it is now officially illegal to use the Internet to give or get information while on a jury.

The law will not only keep nincompoops from compromising jury integrity, but also avoids having to retry a case, which costs the state a lot of money.

“Jurors have to make their decision solely on what’s presented to them in the courtroom. And the reason for that is… hundreds of years of criminal [cases].”

And with the law in place, we can hopefully avoid seeing another male juror try to friend a sexy female defendant while the case is going on. Yup, that happened, too. 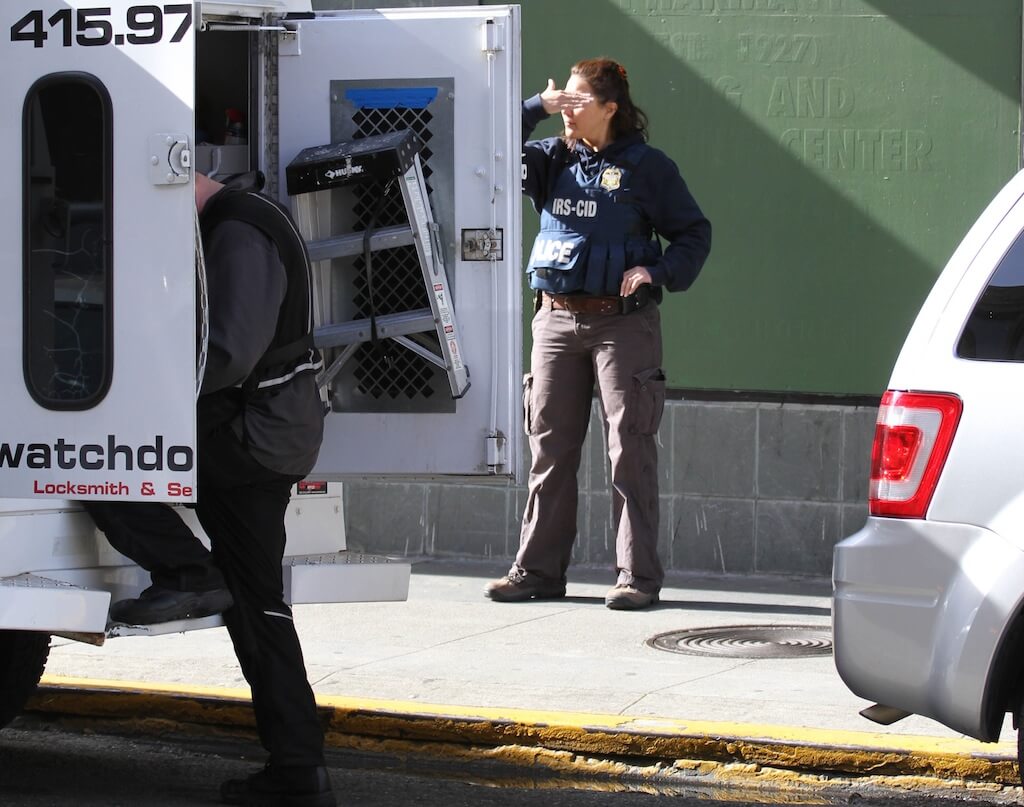