Search Search
Night Mode Night Mode
Day Mode Day Mode
The only reason anyone remembers Super Bowl XLII is because the Giants kept the Pats from having a perfect season. (Stacie/Flickr)
Like 0 Facebook 0 Twitter 0 Email 0

Riddle me this, sports fans.

Notice all the baseball-attired sports fans roaming around the Bay Area the past two weeks?

That’s because to them, football is officially over. And they don’t give two hoots about the excuse-of-a-Superbowl this weekend.

And this is coming from someone that observes Sunday football like it’s church.

I prayed to the football gods to give me a Har-Bowl. I was already planning a “Harbaugh for President” shirt, just to mark the occasion.

But evidently, the football gods were tired after bailing out the Broncos in the fourth quarter week after week, and they went on holiday and forgot to make sure that this year’s Superbowl match-up was in any way interesting.

The only thing I enjoyed about the last Pats-Giants battle-du-jour was that Tom Petty & The Heartbreakers played the halftime show totally lit and sounded extra a-mazing.

Now, this isn’t just because I’m not a fan of  either the Patriots or the Giants. It’s because I nearly fell asleep when they faced off in Super Bowl XLII.

When The Hoodie Bill Belichick and Mean Man Tom Coughlin put their teams on the field in 2008, the Giants scored a field goal in the first quarter, and the Pats scored a TD in the second. 7-3 at the half. Zzzzzzzz.

I don’t care who you are, telling me that a low score like that is due to good defense just tells me that you’re on crack and don’t know jack about football.

7-3 at the half is a peewee score. That kind of a score tells me that neither team came to play. And, seriously, the only reason anyone remembers that game is because the Giants kept the Pats from having the perfect season.

Now, some of you will try to argue this match-up will be different because both teams have different players and have developed over the past four seasons and so on and so forth.

When the Golden Boy Brady and Eli “I-Wish-I-Was-As-Cool-As-Peyton” Manning faced off in Week 9 of the 2011 regular season, neither team scored a single TD until the third quarter. The third freaking quarter!

How do you have opposing offensive titans like Victor “I-Salsa-Better-Than-You” Cruz and Rob “I-Fiesta-With-A-Sprained-Ankle” Gronkowski—who’s almost more entertaining in an interview than he is on the field—and not score a single TD until the second half of a game?!

Alas, Superbowl Sunday is a national drinking holiday, and even the people that don’t know a lick about football will be posted up in front of the tube with extra fatty bean dips and Tostitos Scoops.

So, since you’ll have to watch the game anyways, I highly recommend taking advantage of your homie’s bottomless cooler of booze. Maybe your drunken haze will make this game actually seem interesting.

P.S. 16 days ‘til pitchers and catchers report for Spring Training. 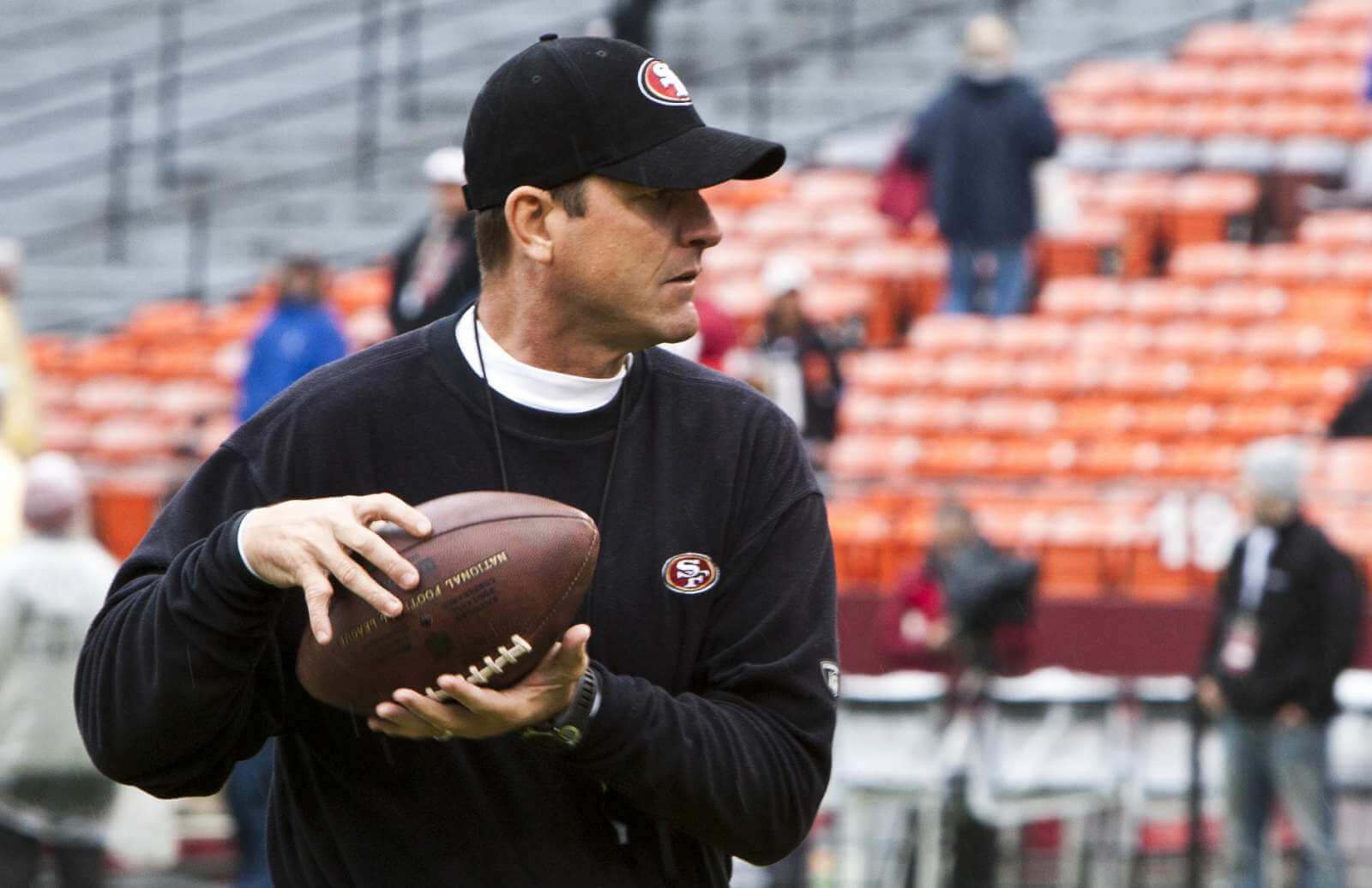