The “pod” drives Portland’s blistering food-truck scene, and at least one San Francisco entrepreneur is hoping The City takes to them in the same way.

A pod is a basically an open area where multiple food trucks can gather together to attract customers.`

Soma Streat Food Park breaks ground today on a nine-truck pod at the foot of 11th Street between Harrison and Division. Space for up to 200 diners is planned on the triangular-shaped parcel, wedged in between the Central Freeway and Costco.

Owner Carlos Muela told SF Weekly his pod is designed to help food truck owners stuck between serving at irregular events like Off the Grid, and contending with existing brick-and-mortar shops in constant territorial battles over street spaces.

Instead of attracting permanently-berthed trucks like Portland’s pods, Muela told SF Weekly he expects trucks to visit the site in a regular rotation throughout the day for lunch and dinner.

Muela expects to have the pod up and running and open until midnight each night in a couple of months:

“I’ve got my beer truck guy lined up … and a lot of the trucks know about the project.”

Friday and Saturday nights get pretty busy on 11th Street, but as Off the Grid founder Matthew Cohen told the Ex last year, there isn’t much foot traffic near the site of the food truck pod a block south from popular clubs like DNA Lounge and Slim’s.

That might change if the pod takes off the way Muela hopes. 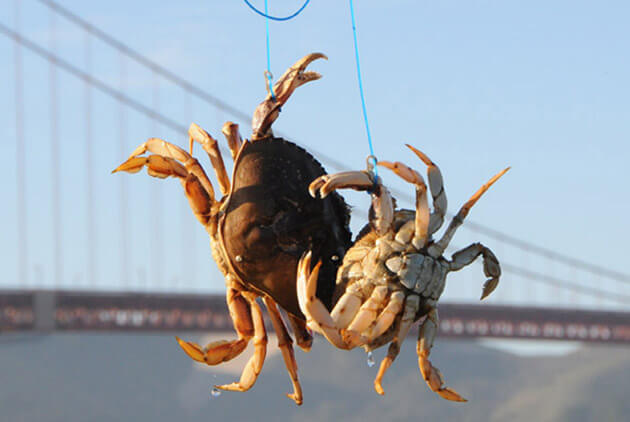 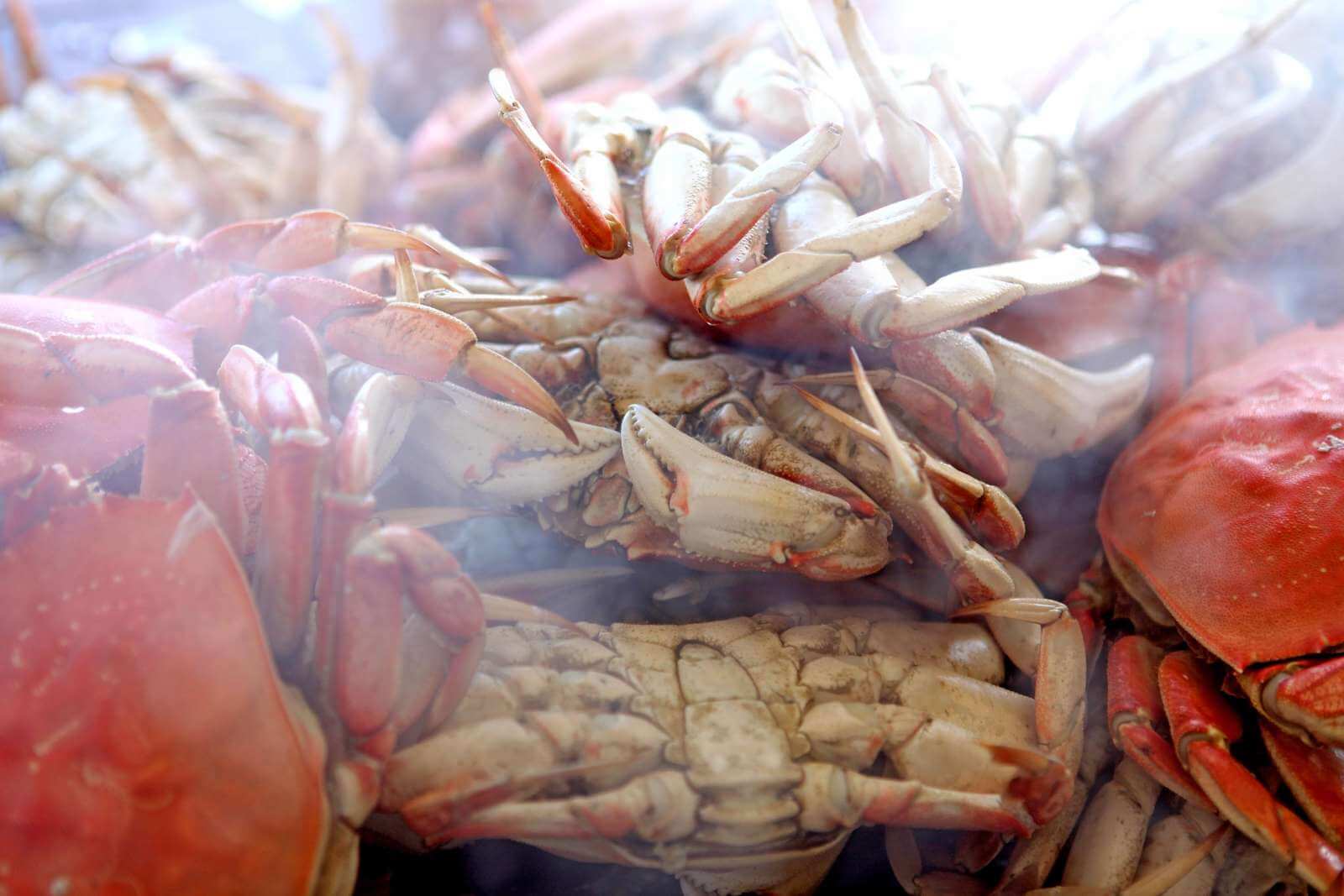 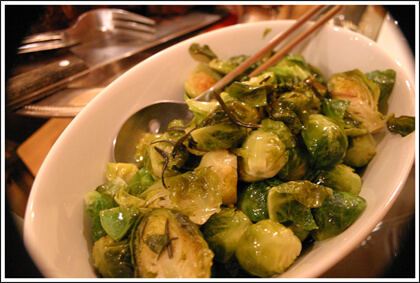 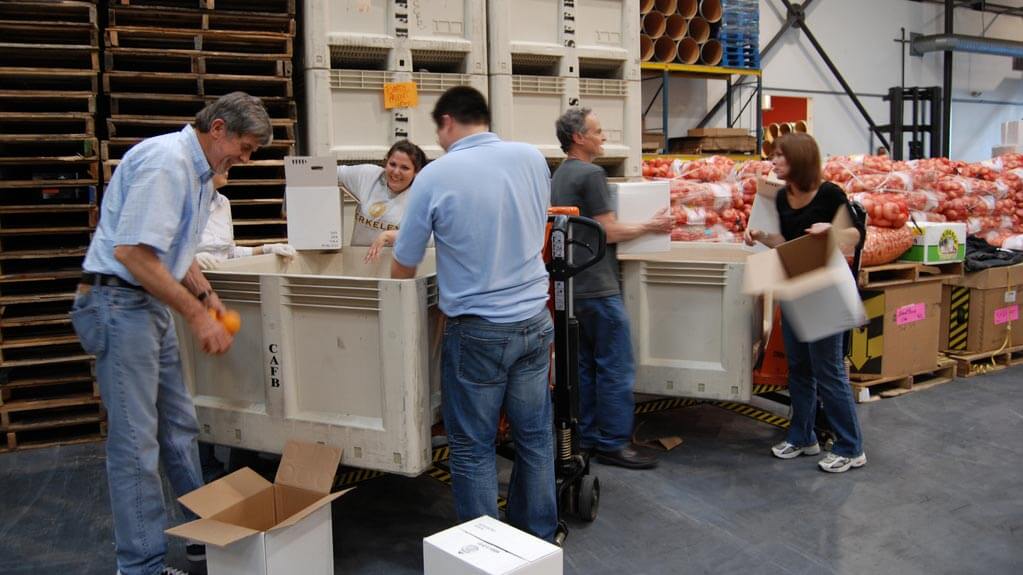 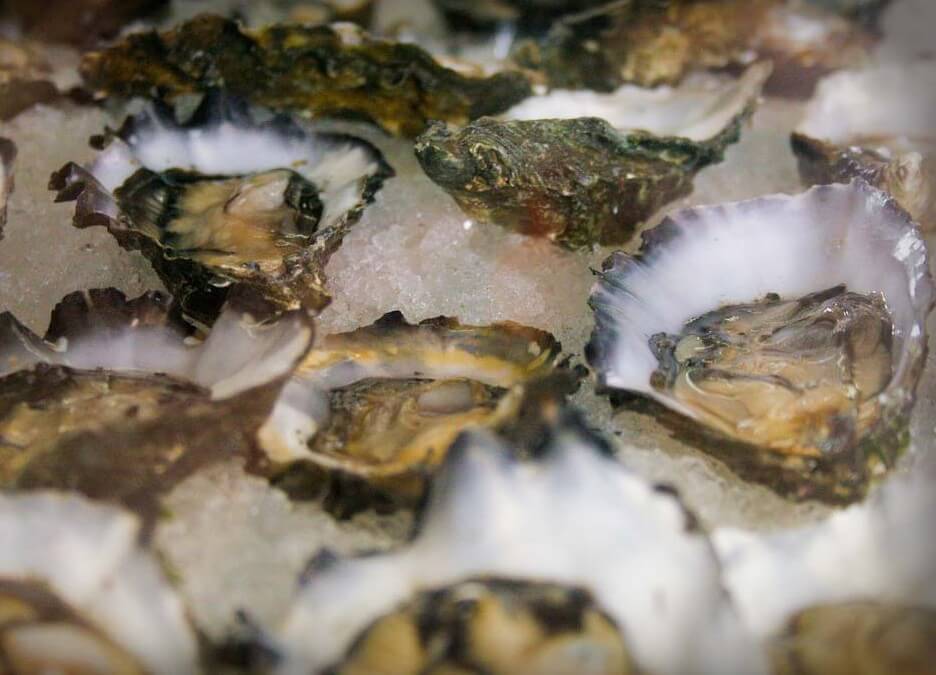