And the Niner Nation is no exception.

Fans hoping to score tickets to the 49ers first playoff appearance since 2002 no doubt hit a road block, as general admission tickets sold out within a half an hour. What was left on resale sites was a scatter of tickets with astronomical prices.

After being stalled and put on hold by Ticketmaster Tuesday morning, fans were redirected to a Ticketmaster/NFL-run site, where tickets ranged from $94 to $395.

Seriously, $395. That’s around one week’s paycheck if you work 40 hours for minimum wage.

I have designer purses that don’t cost that much.

One 49er fan interviewed said that he had to choose between buying a ticket and buying diapers for his kids. If that isn’t a sign of living in a crappy economy with heavily overpriced goodies, I don’t know what is.

StubHub spokeswoman Joellen Ferrer claims that the lack of a playoff berth in so many years is what has driven up the prices. It’s what Ferrer calls the “starvation factor.”

Here’s a starvation factor for you: Die-hard non-season-ticket-holders not eating for a week-and-a-half because they spend all their money on playoff tickets.

So I say “three cheers” to all those fans that will be like me: Bumping elbows at the bars and huddling around their TV sets. Where we’ll still have money to buy our game-time brews for three bucks without emptying five grand from our wallets. 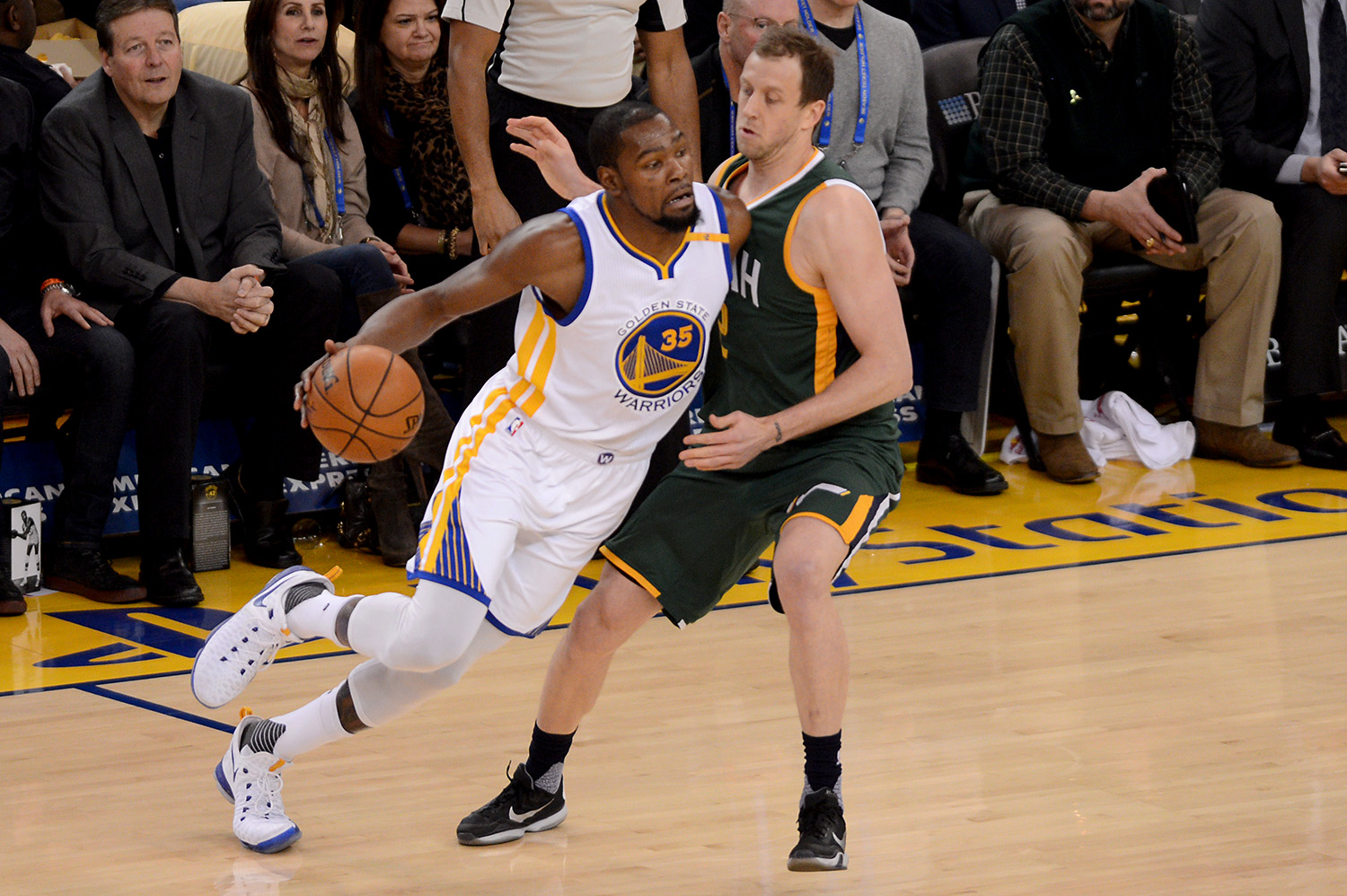 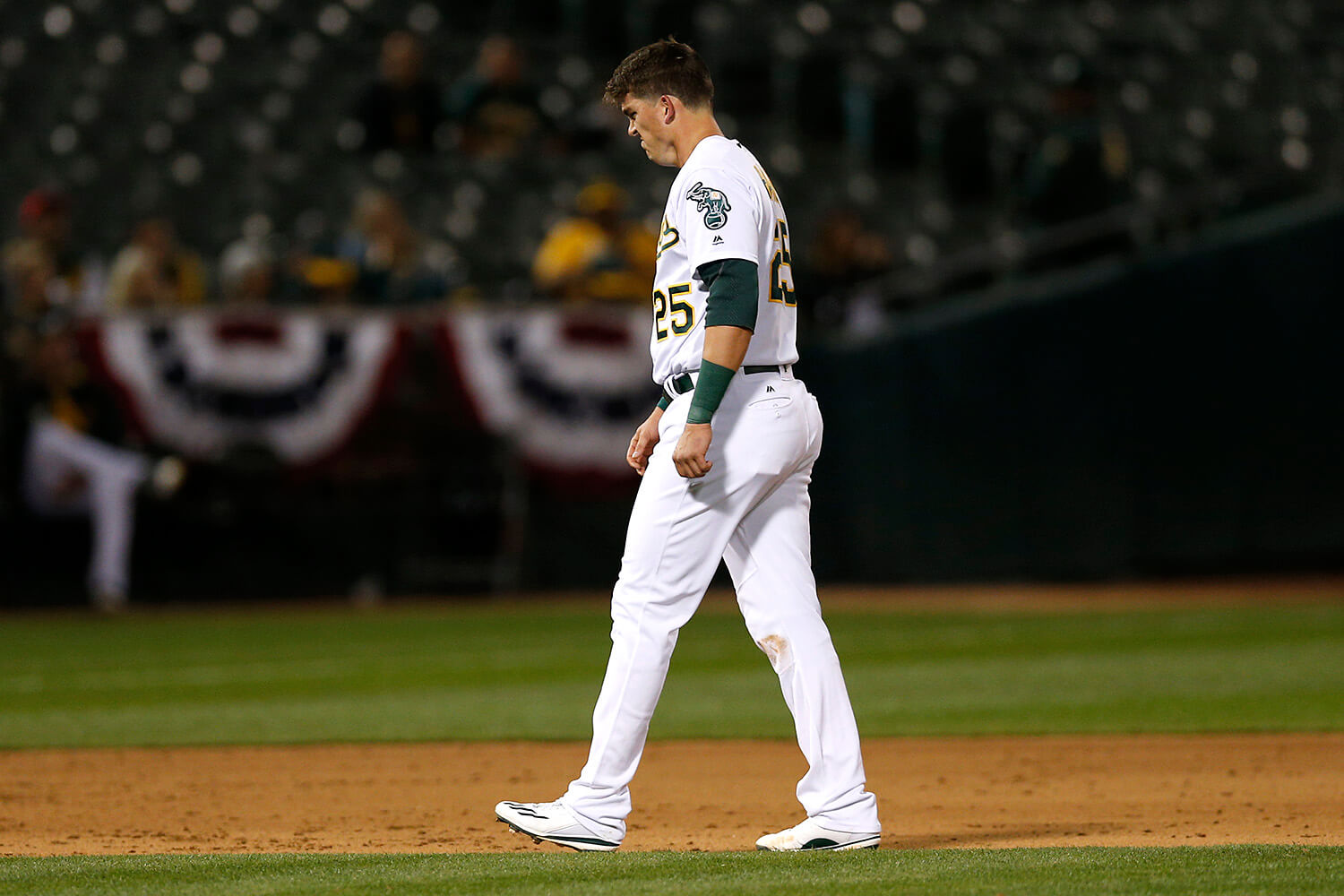 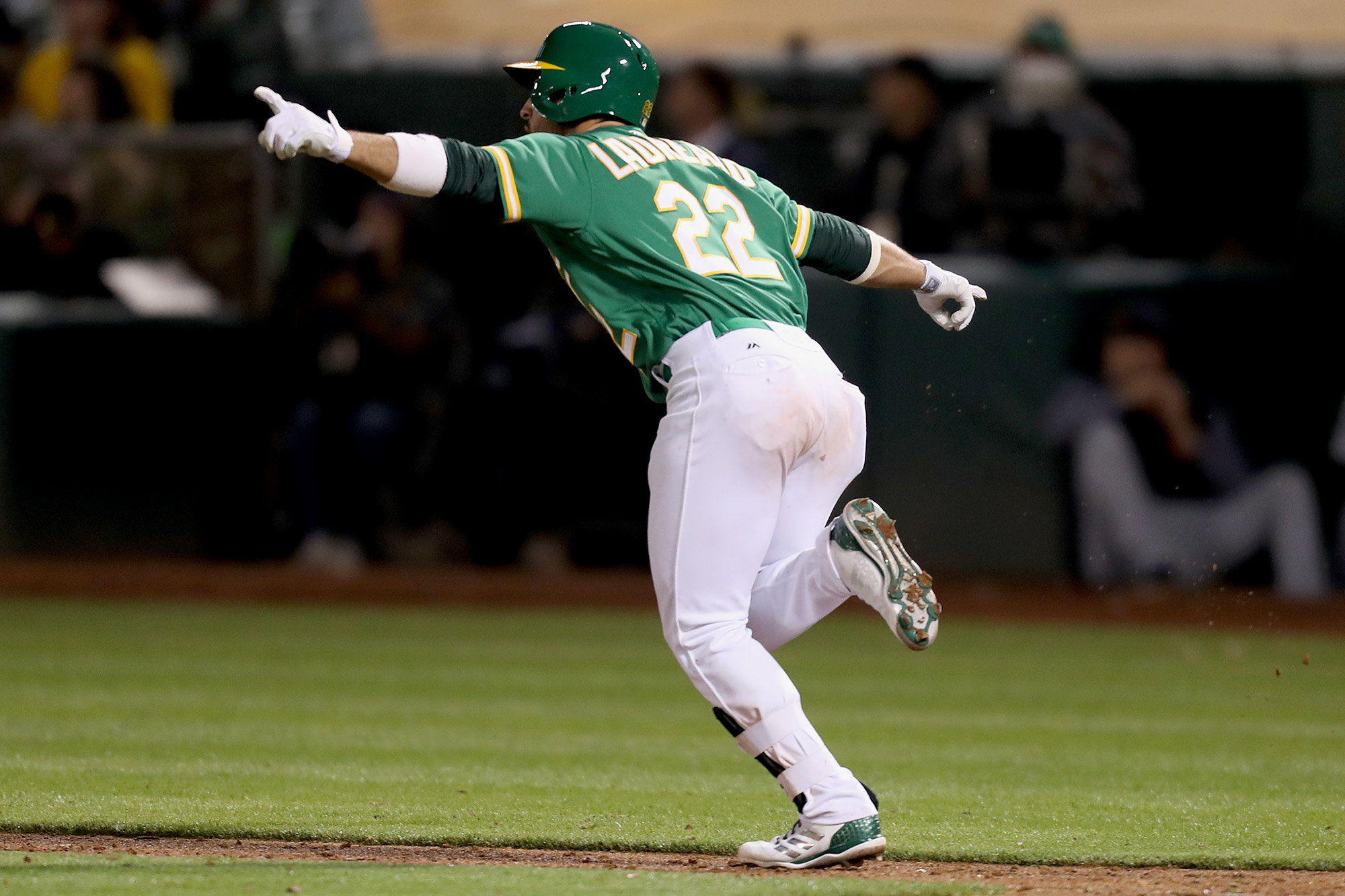