We’re just not happy in the Bay Area without a seafood crisis imperiling some of our favorite delights.

First, a price dispute delayed local crab until after Thanksgiving. Now, up to 40 percent of local commercial oysters could be off the table starting in late 2012.

The lease held by the Drakes Bay Oyster Co. to farm oysters in the Point Reyes National Seashore expires November 30, 2012. The long-unfolding drama between the company, the National Park Service, and environmentalists has included accusations of rigged research and scientific errors, amid assertions that oyster farming in Drakes Estero threatens harbor seals and other native species.

The public comment period closed on Friday for a draft environmental impact statement on a new special use permit. With the issue receiving attention in D.C. from Sen. Dianne Feinstein and Rep. Darrell Issa, we for sure haven’t heard the last of this story before November.

According to posters at Chowhound, Drakes Bay oysters are raised on steel strings, unlike other oyster farms, like in Tomales Bay, where they are raised in flats. This reportedly gives them a more irregular shape, but more access to plankton and nutrition than other farmed oysters. 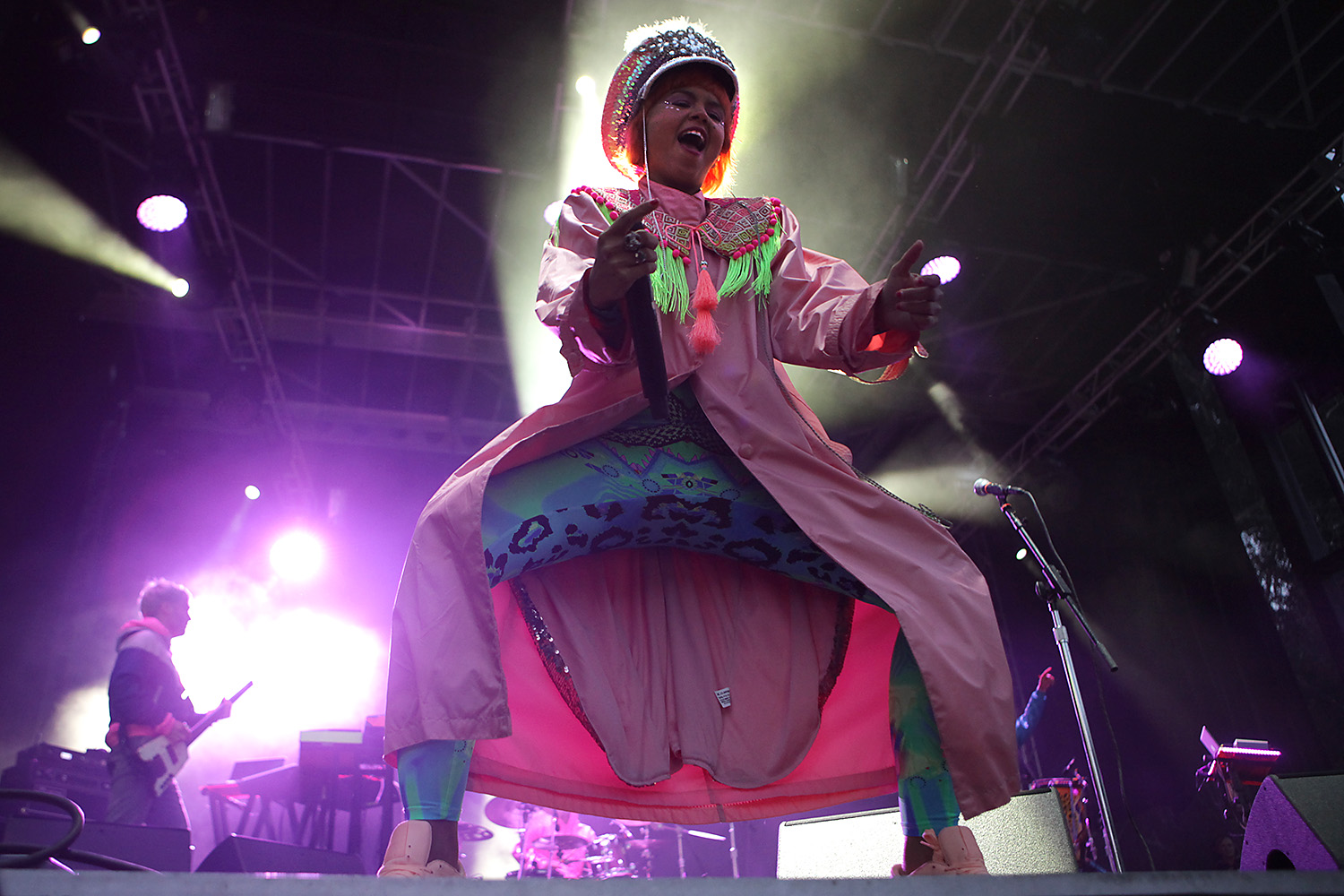 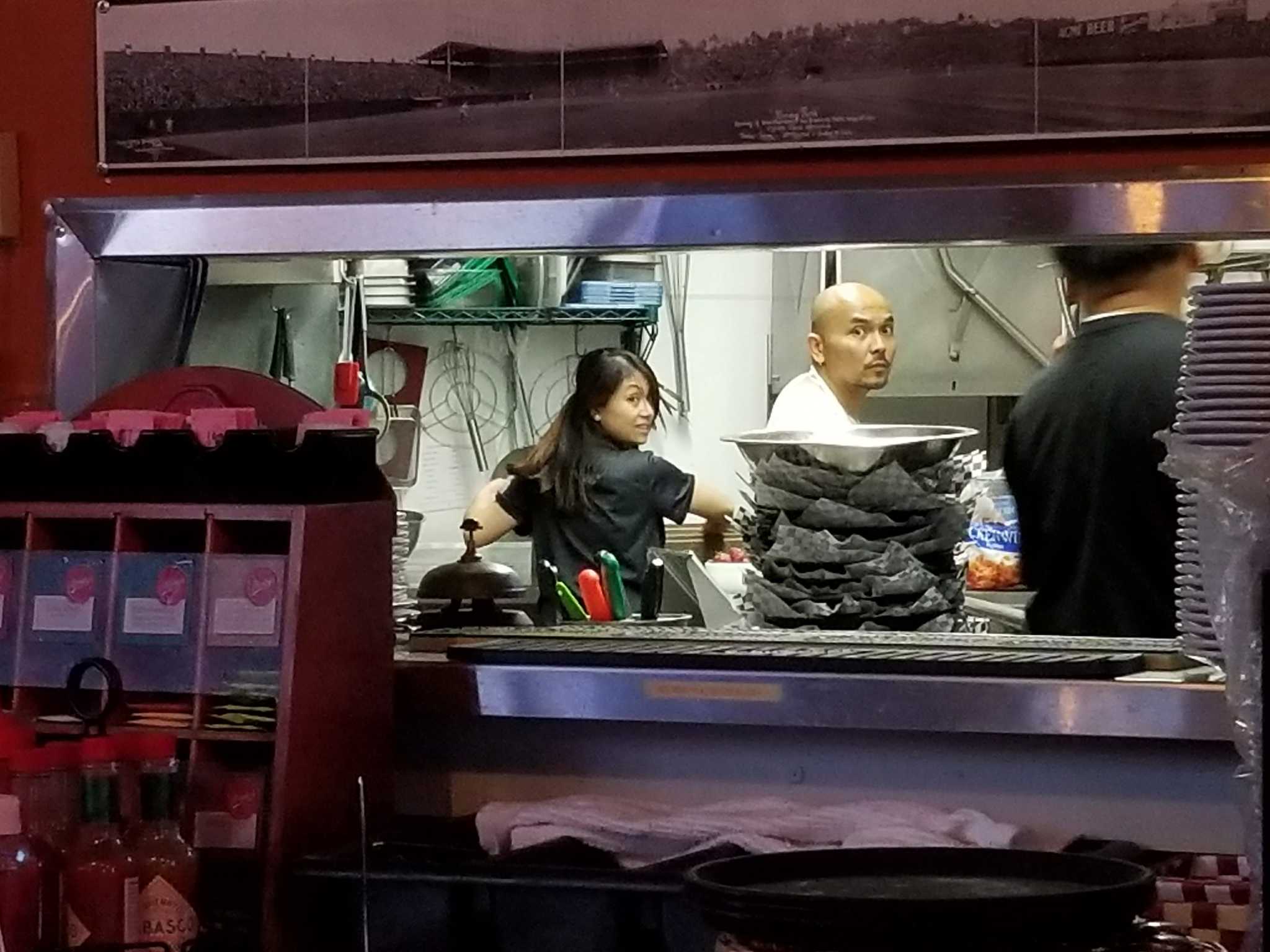 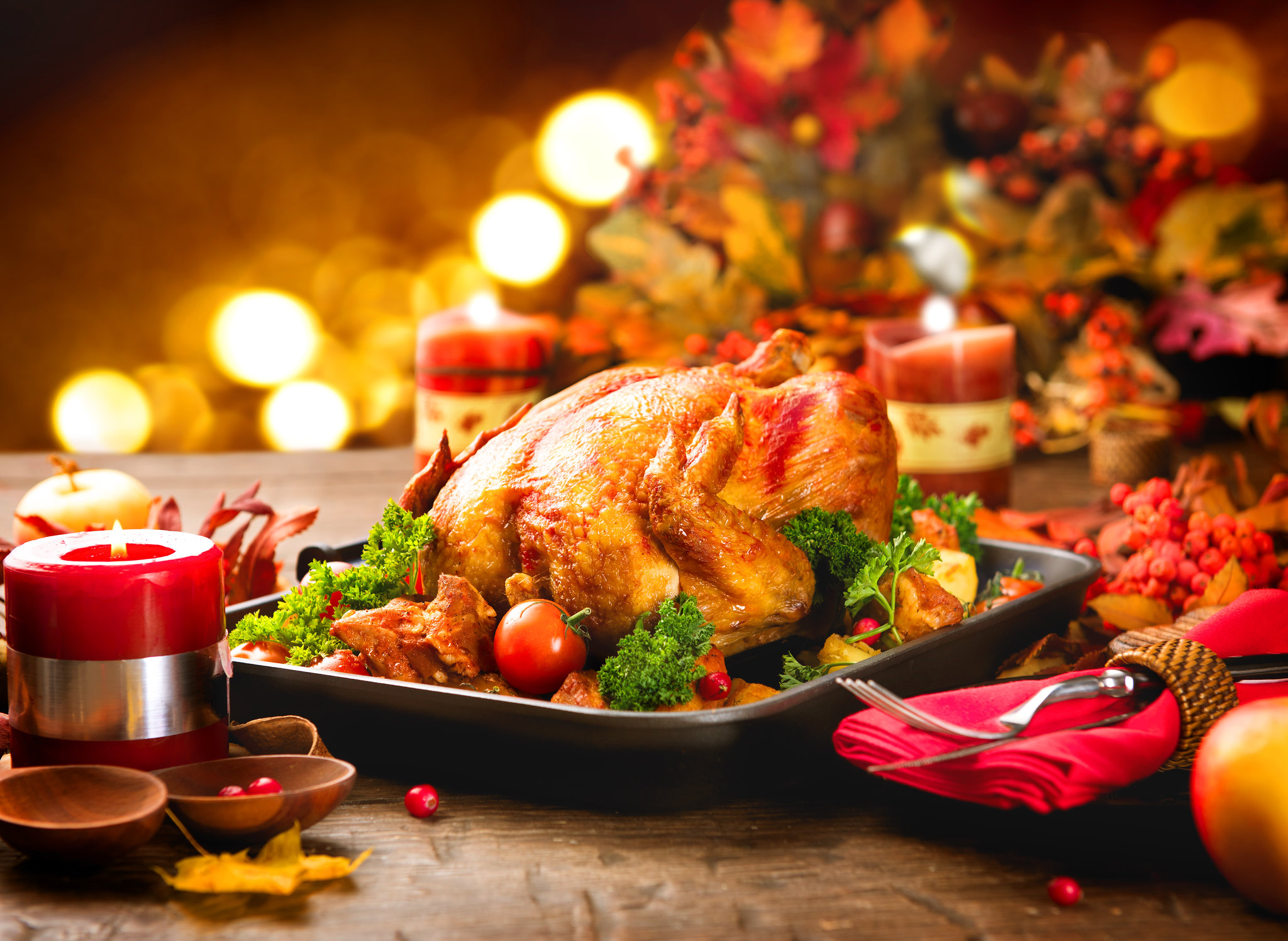