The Warriors grand plan of reuniting Tyson Chandler and Chris Paul appears to be all but dead.

That’s too bad. It would have been fun to watch.

Big man Tyson Chandler, the top target of the Warriors this offseason, is nearing a deal with the New York Knicks. It’s unlikely that the Warriors will be able to swoop in at the last minute. They’ve made a four-year offer in the range of $60 million and it would be tough for the Warriors to improve upon that.

In addition to Chandler, the Warriors were wooing New Orleans Hornets point guard Chris Paul. Paul had made it known that if the Warriors landed Chandler, CP3 would like to play in Oakland.

But here’s where things get interesting.

Early this afternoon, Yahoo Sports’ Adrian Wojnarowski broke news that the Hornets had agreed to trade Paul to the Lakers in a mega three-team deal involving the Houston Rockets. But just a few short hours later, NBA owners pressured commissioner David Stern to disallow the trade. A number of owners felt that one of the main reasons there was a lockout was to create a system where the big market teams couldn’t gobble up all the top talent.

It’s hard to imagine the Hornets working out another trade involving Paul.

Talk about a crazy day in sports.

So the dream scenario of acquiring an All-Star point guard and a World Champion center was just that: a dream.

The Warriors now must go back to square one. Do they stick with the team they have? Do they explore the possibility of signing Nene? He wont come cheap, having made over $11 million last season. That price is sure to go up.

The Clippers’ DeAndre Jordan also remains an option, but he is a restricted free agent, meaning the Clip Show have the ability to match any offer Jordan receives.

Free agency begins tomorrow, so we’ll have to sit back and see what the Warriors decide to do. 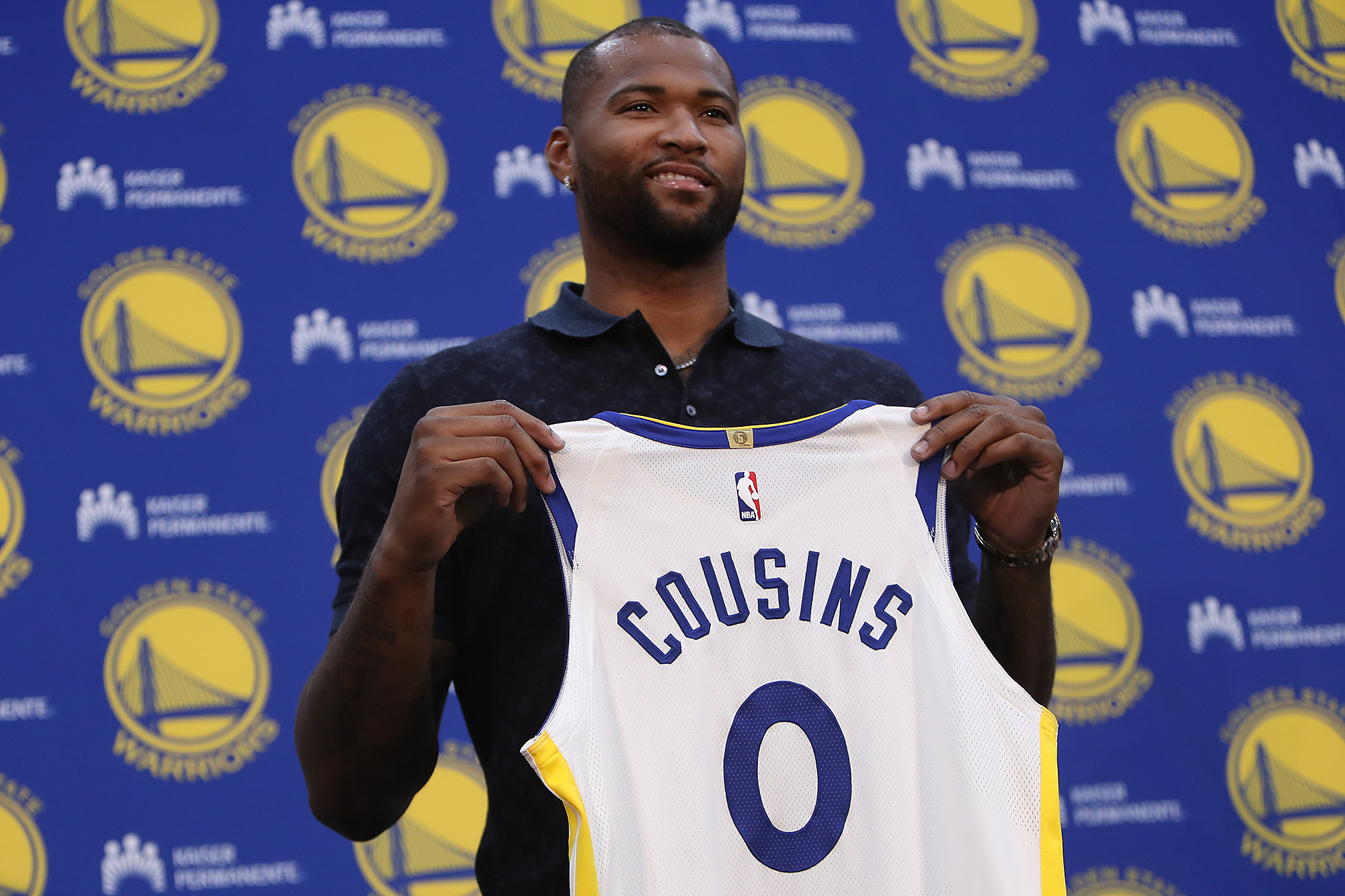 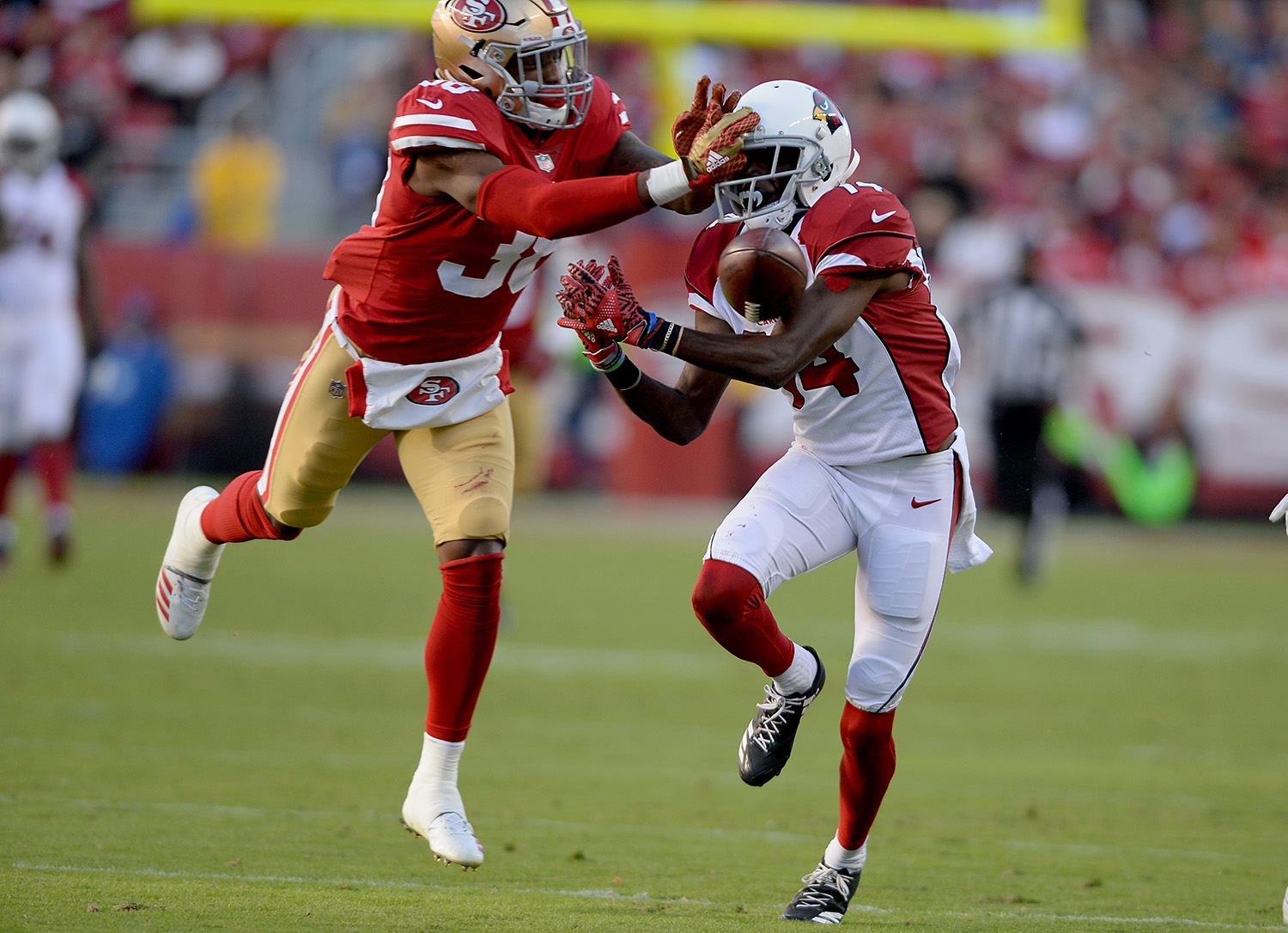