The college football regular season has come to an end. We now know the bowl match-ups (we may not agree with some of them, *cough cough* BCS Title Game), which means it’s time to worry about postseason awards.

If the Heisman Committee gave me a chance to vote on the award, my ballot would look drastically different than the final tally, which will be revealed on Saturday. Here’s my ballot, in order:

I can hear a lot of you right now, asking me “Where’s Andrew Luck??” Sorry Stanford fans, but the Golden Boy doesn’t deserve the trophy this year. Too many players, including several quarterbacks had much better seasons than Luck.

I also omitted Alabama running back Trent Richardson, the leader in the clubhouse according to ESPN’s panel of experts.

My issue with Luck and Richardson is that they were both products of preseason hype. They’ve both had fantastic seasons while guiding their respective teams to BCS bowl games.

But there are just too many players having better seasons.

Now for the Andrew Luck debate. My first argument against Luck is that he didn’t even have the best season by a quarterback in his own conference. Luck may be the most pro-ready quarterback in college football, and that’s great, but USC’s Matt Barkley threw for more yards, more touchdowns, less interceptions and their passer ratings and completion percentages are similar.

The casual fans may not know the name Robert Griffin III, but they should all take notice. The young man is an all-purpose beast that carried the Baylor Bears to a Top 15 finish. Almost 4,000 yards passing, over 600 yards rushing and a passer rating off the charts (192.3). He’s dynamic, flashy and he’s got a fun personality, declaring that he felt “Baylor had just won its first Heisman” after Baylor trounced in-state rival Texas on Saturday night.

When we play the numbers game, no one is going to beat Houston’s Case Keenum, who threw for 5,099 yards, 45 touchdowns and just five interceptions. But Keenum plays in the spread run and shoot offense, which is designed to put up huge passing numbers. And though he plays in the weak Conference USA, his numbers still pop off the page.

The wild-card is LSU’s electrifying cornerback/punt returner Tyrann Mathieu. If you’ve had the chance to watch the last two LSU games, against Arkansas and Georgia, you got to see how Mathieu can impact a game. In both games, with the Tigers trailing, the “Honey Badger,” as he’s been dubbed because of his hairdo, returned punts for touchdowns which sparked the No. 1 team in the country. These weren’t ordinary punt returns. They were spectacular, jaw-dropping, make you say “wow” punt returns.

In the season opener against Oregon, Mathieu made a spectacular play while defending a punt return, stripping Kenjon Barner after he fielded the punt, picking it up and running it in for a touchdown. But a mid-season suspension for failing a drug test will probably keep him from receiving significant votes.

It’s unavoidable for the media to not hype up players before the season. But I wish they wouldn’t lock onto them. Luck and Richardson have been at the top of every Heisman projection for most of the season despite the fact that other players are having better seasons. The five players I listed on my ballot are all more deserving of the Heisman than Luck and Richardson. 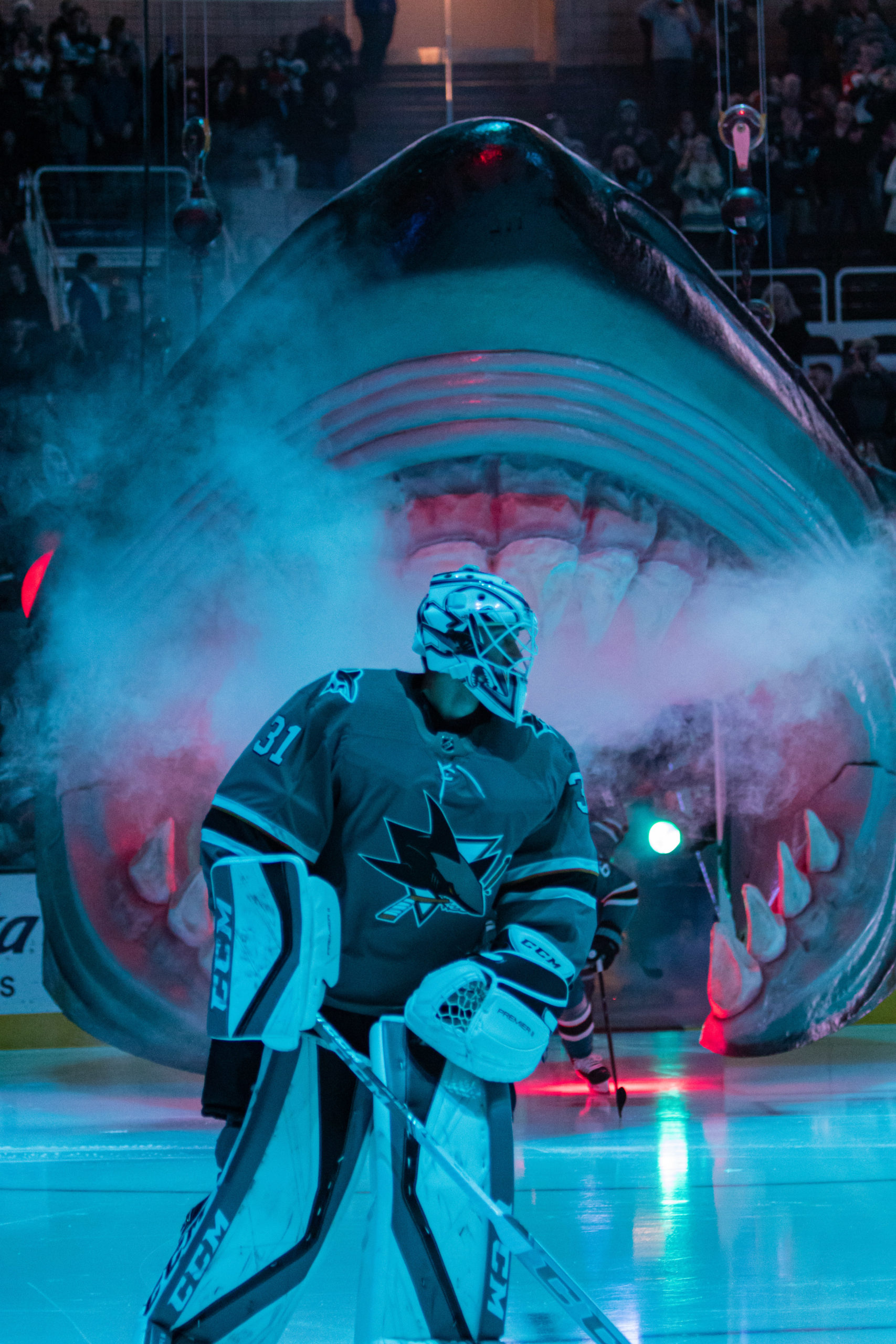