Oh the Warriors. How we’ve missed their antics, their drama, their schizophrenic way of playing like basketball gods one game and like first graders the next.

And now that we finally have an NBA season in our sights, us sports geeks can finally analyze how the boys in gold might be affected by the newly instated amnesty clause.

Sure, experts are saying that the new rule won’t be put into full force until next season. But that didn’t stop Portland from waiving Brandon Roy a la amnesty clause. And it might not stop the Warriors from taking a long look at the immense contracts of Andris Biedrins and Monta Ellis.

The Warriors big wigs have already commented that they aren’t looking to exercise amnesty for Biedrins. Despite his inability to bounce back from a series of injuries, the Warriors don’t want to rip Biedrins name from their roster just yet. And although Ellis’s refusal to pass often overshadows his scoring, the coaches would rather work with him than let him go.

However, the team is looking to grab a big name from the free agent pool. That could prove to be tough when they’re entering the season only $6 million below the salary cap. So even if a big name free agent had interest in coming to Oakland, the Warriors wouldn’t be able to pay him.

So either the Warriors need to work some major magic with their current players, or somebody might be getting the boot.

And with a little over three weeks left until opening day, who knows what might happen. 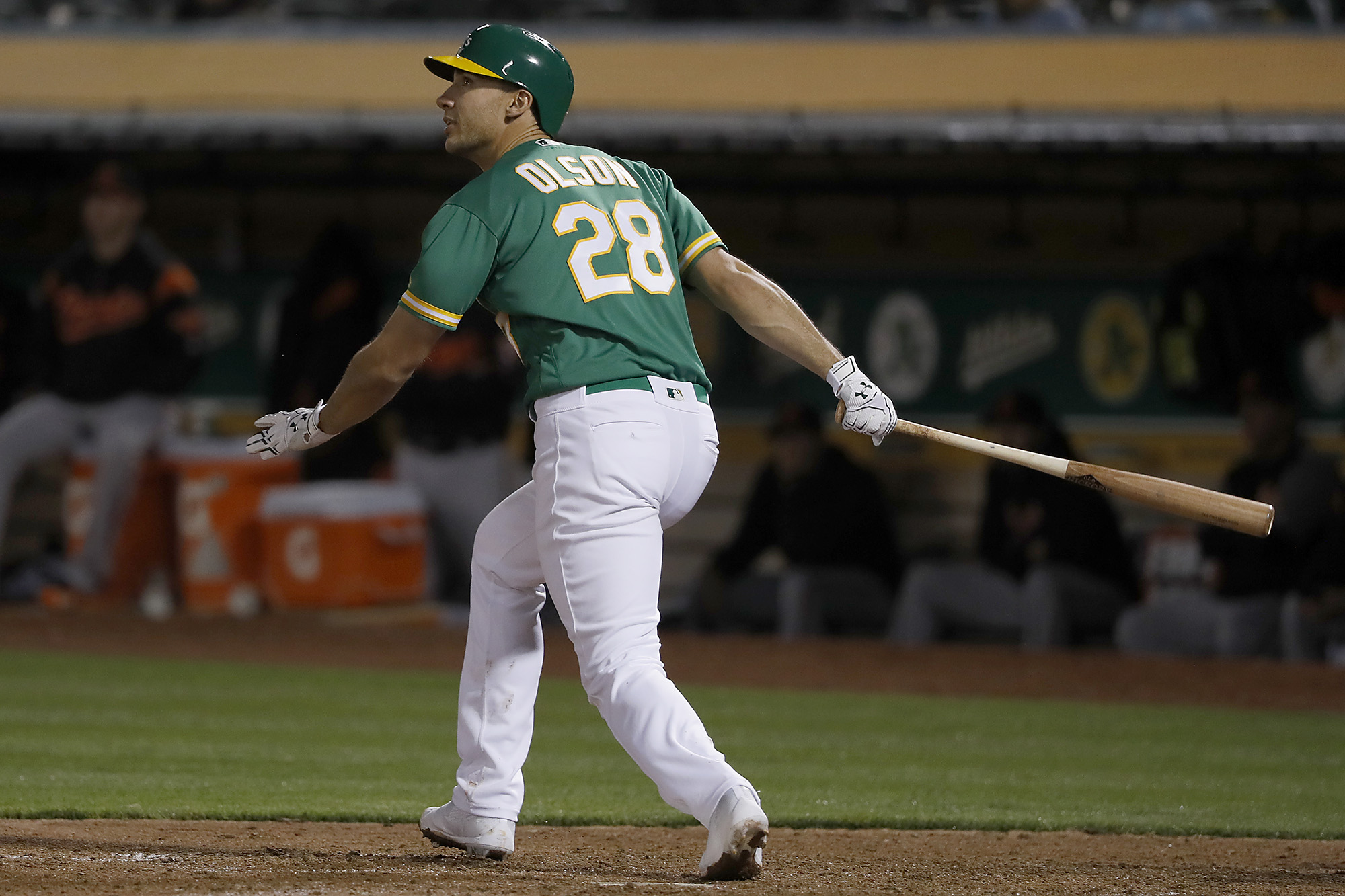 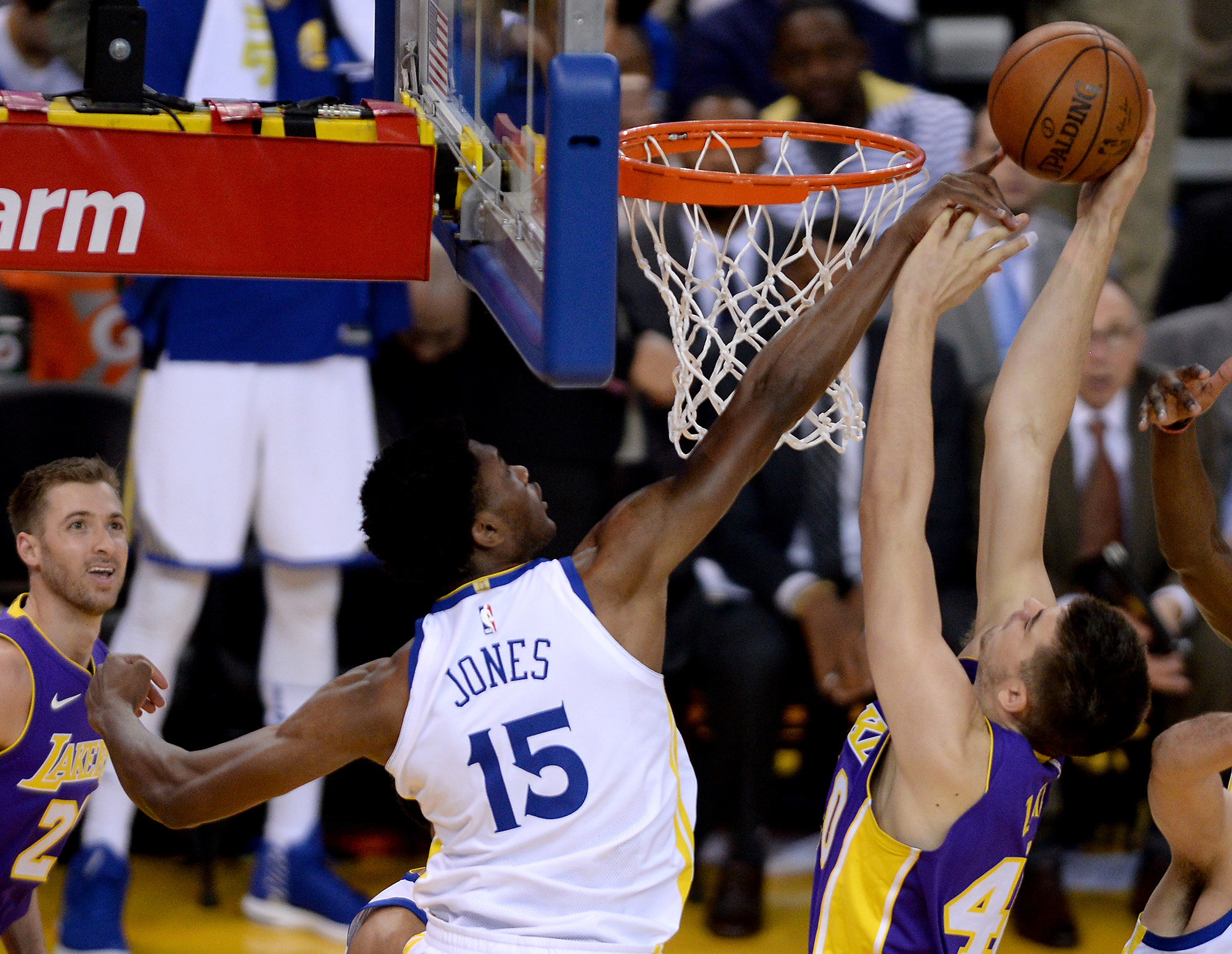 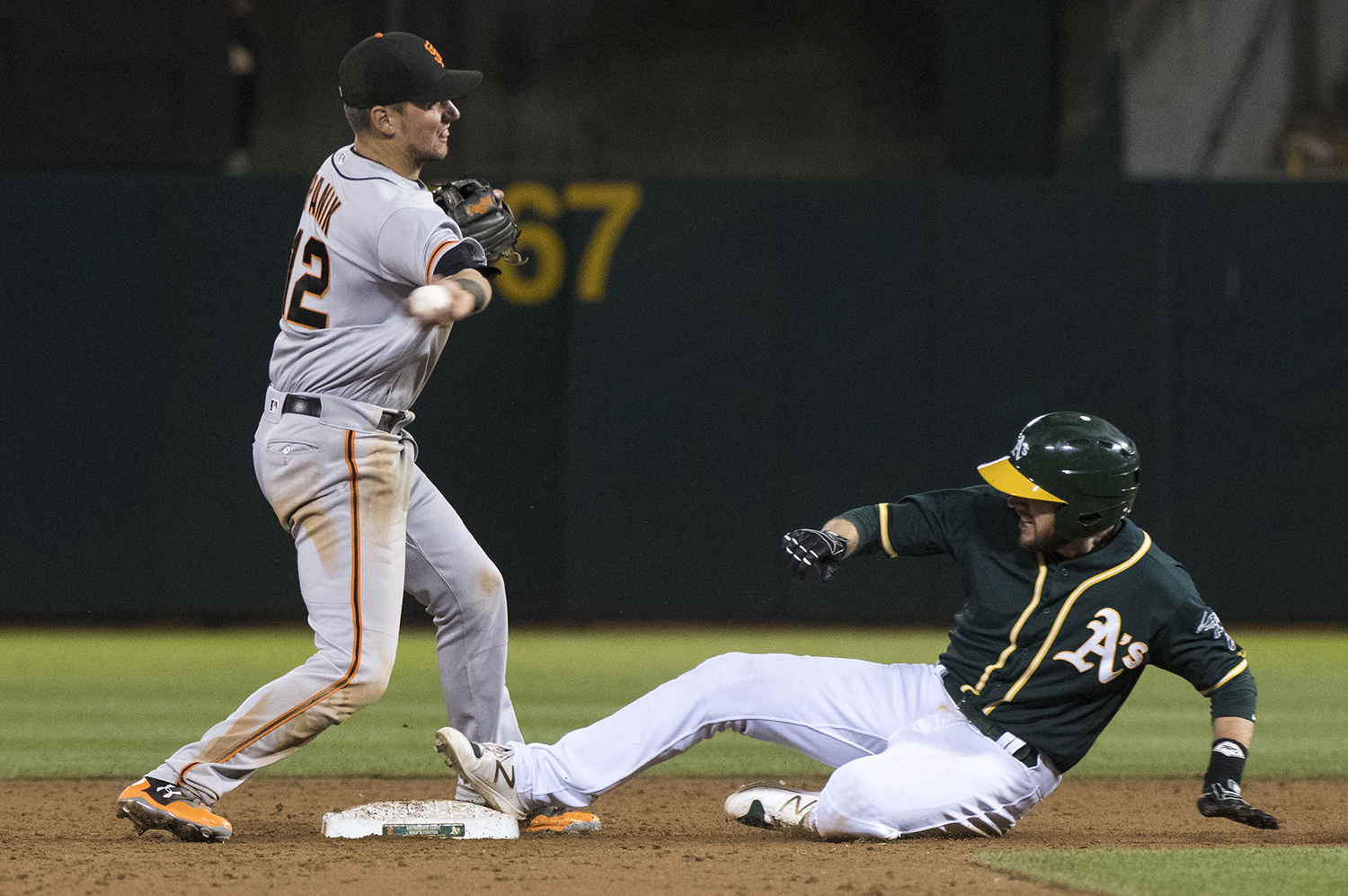 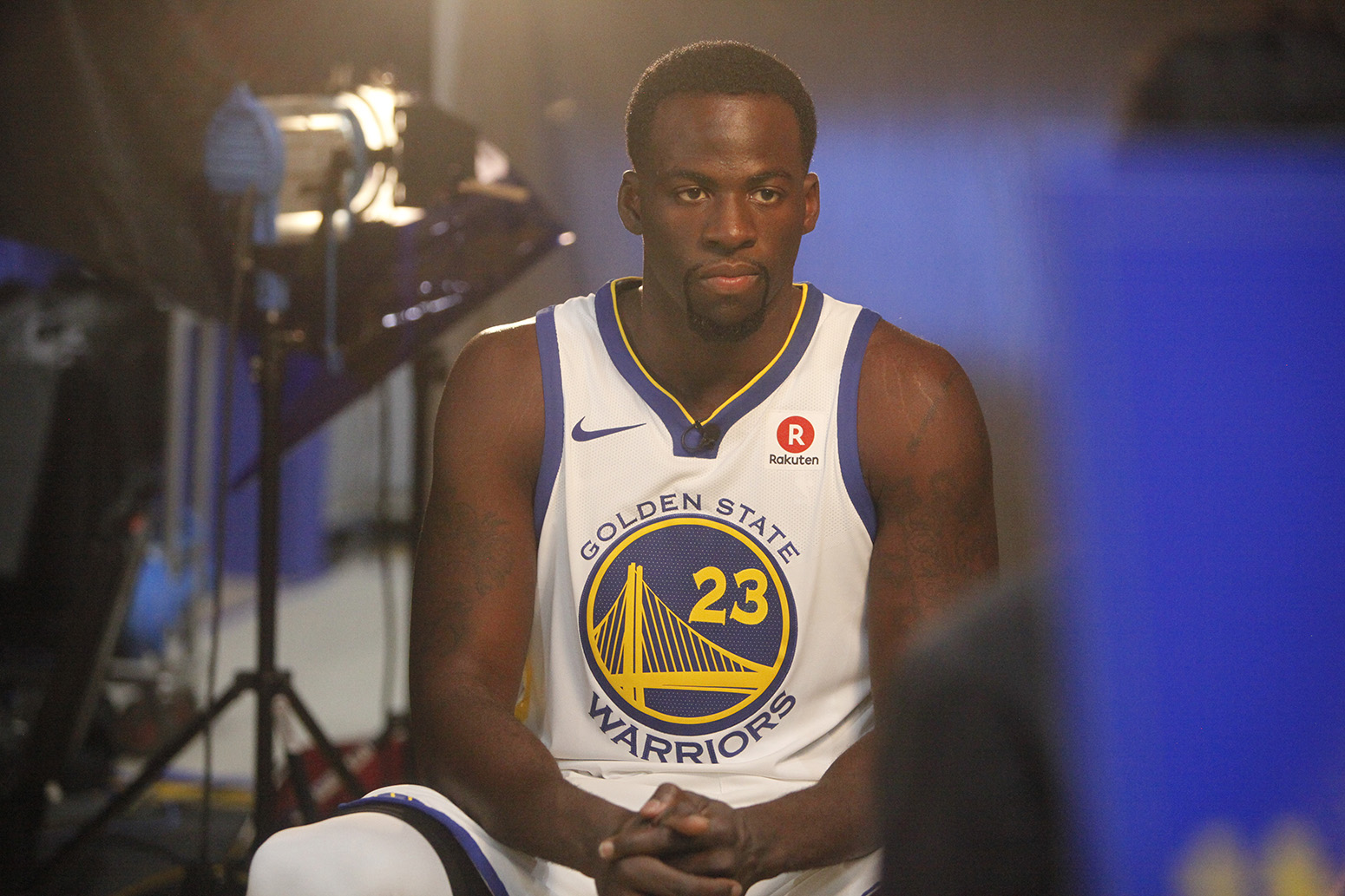