The old cliche goes something like this: “defense wins championships.”

If the 49ers defense keeps playing like they did Sunday against Arizona, they might just win that championship.

They forced five turnovers, including three interceptions in a 23-7 swamping the underpowered Cardinals. The Cardinals couldn’t manage to move the ball past the 50-yard line in the first half. Quarterback John Skelton was never allowed to get comfortable, completing only six of 19 passes before being benched for the third-string quarterback.

Oh, and the Niners still haven’t allowed a rushing touchdown this season.

But we can’t forget about the offense.

Alex Smith continued his string of strong play, throwing for 267 yards and a a pair of touchdowns, including one to his favorite target Vernon Davis, the 34th touchdown catch of his career, a new 49ers record for a tight end.

Kicker David Akers had an adventurous afternoon. The 49ers first drive ended when Akers’ 46 yard FG attempt was blocked. Following a Patrick Willis interception, the 49ers’ second drive stalled but Akers hooked a 49 yarder. After making his next two attempts, Akers’ 30-yard kick in the 2nd quarter was blocked by rookie Patrick Peterson.

The 49ers can clinch the NFC West if Jim Harbaugh wins the Harbaugh Turkey Bowl on Thanksgiving night, and the Seahawks lose to Washington on Sunday. 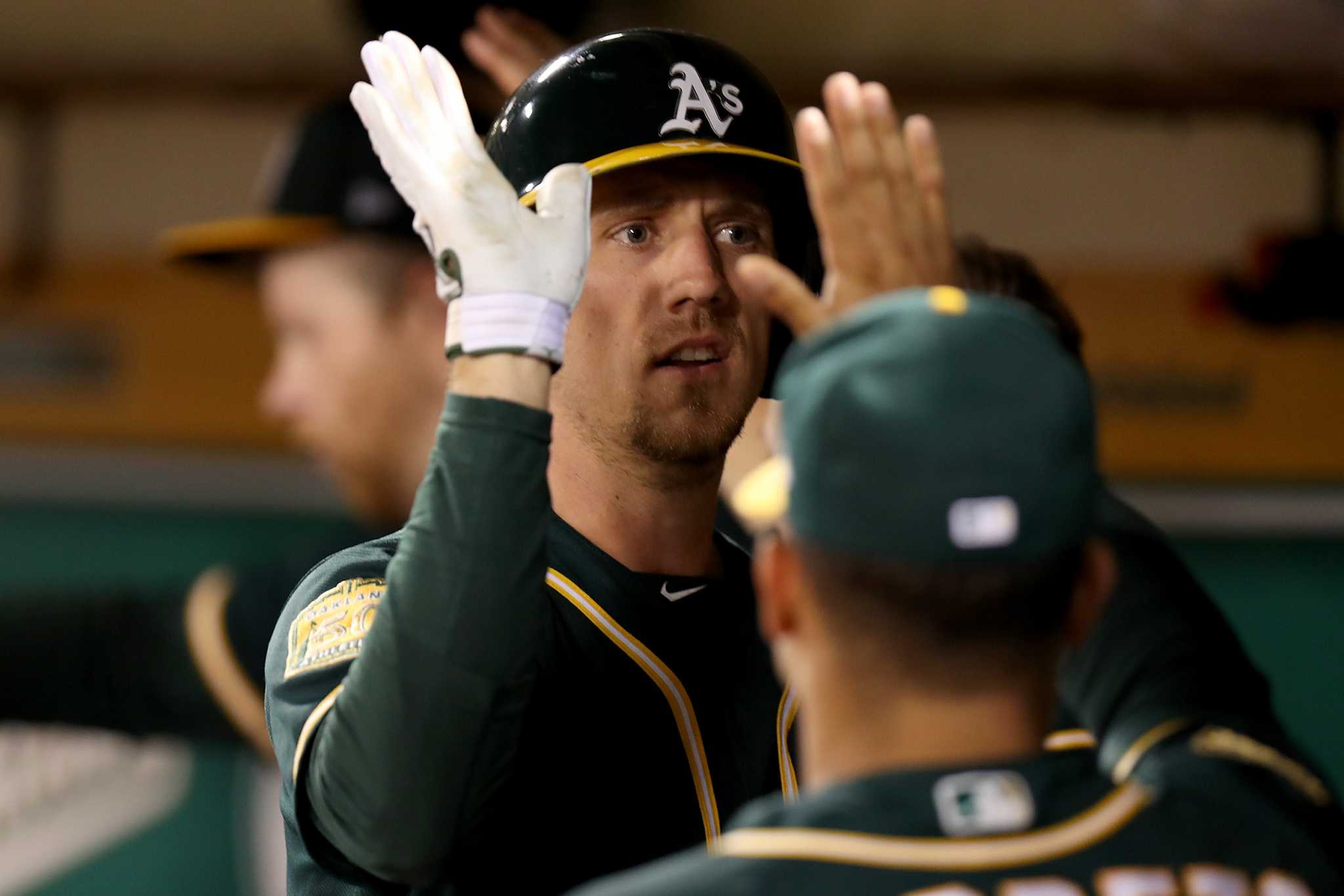