Anybody who’s ever played Frogger knows frogs need water to mate and thrive. If Frogger were real-life, then Sharp Park Golf Course in Pacifica would be that little strip of grass you get to rest on after dodging the speeding cars, and before jumping onto a floating log.

But instead of taking on cars and alligators, the frogs at Sharp Park are up against golfers and gardeners. This morning, U.S. District Judge Susan Ilston heard arguments on whether pumping and mowing should be curtailed to prevent further harm to threatened and endangered species.

The Wild Equity Institute, Sierra Club and other groups want to stop the pumping of water out of Horse Stable Pond to prevent the drying out and death of threatened California red-legged frog egg masses and tadpoles.

Brent Plater, executive director of the Wild Equity Institute, told SFBay he felt “very good” about today’s hearing. “It’s not whether she will issue a motion, just a matter of when.”

Richard Harris, co-founder of the San Francisco Public Golf Alliance, opposes the injunction and attended today’s hearing. “Sharp Park is affordable public recreation to a very broad segment of the population,” Harris said. “It’s very diverse, racially, age, socio-economically. We can maintain it as a golf course while improving habitat for frogs and snakes.”

In this Frogger game, though, it’s not easy to tell who’s winning. On one hand, the golf course has been there for almost 80 years, and frogs and snakes still live in the park and on the course. On the other hand, evidence of dwindling populations (and grisly pictures of run-over snakes) seem to be good arguments that the golf course is negatively impacting wildlife in the park.

Both sides said they expect Judge Ilston to rule quickly on the preliminary injunction, possibly before Thanksgiving or Dec. 1. If granted, pumping on the course and mowing on holes nine through 18 would be halted. 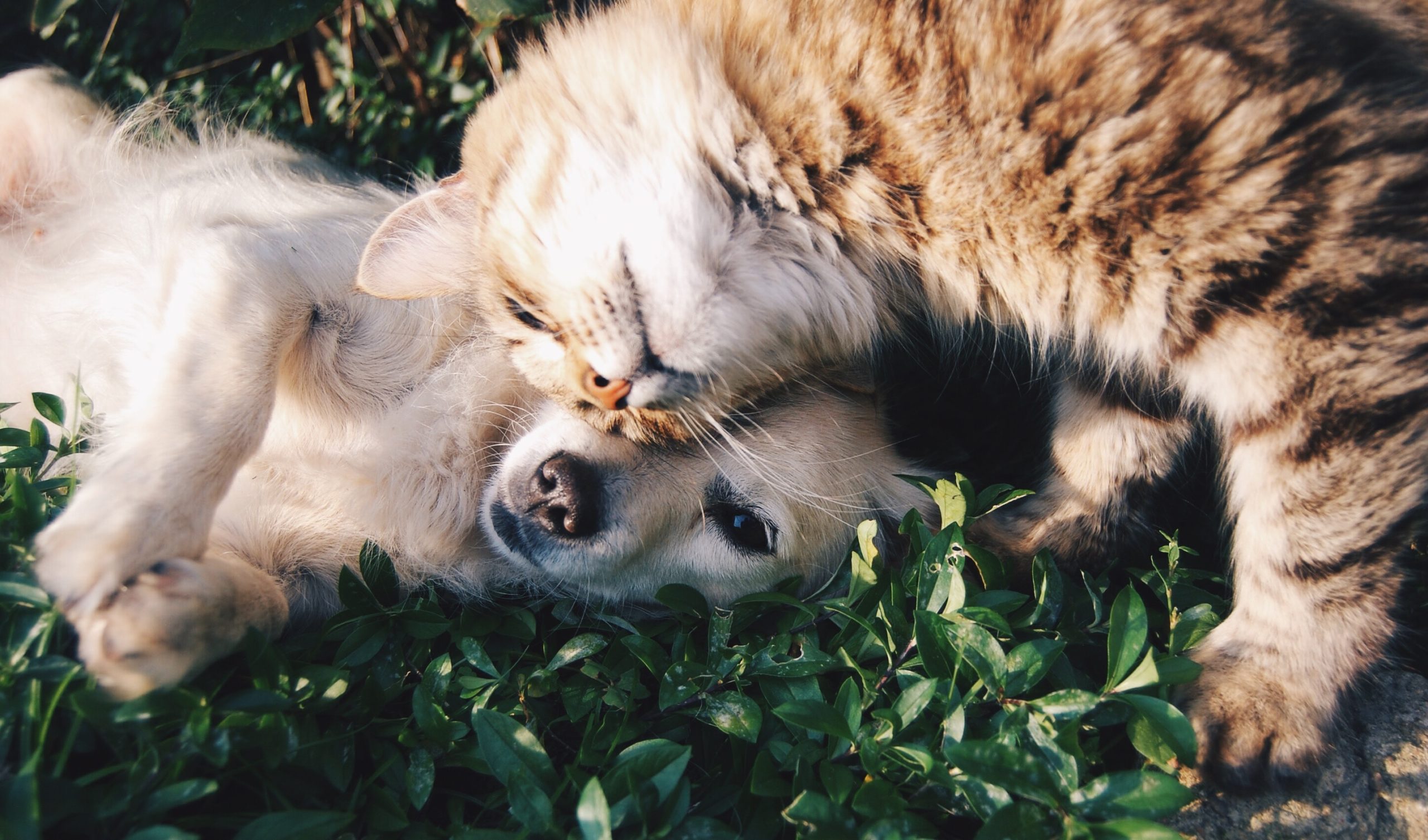