Many Giants fans believe they need a big bat. But most, if not all, agree that the team’s biggest priority is locking up their ace, Tim Lincecum, to a long-term deal.

Lincecum is the face of the franchise. The Giants need to make sure he stays in orange and black for a long time. Giants fans might tear down AT&T Park if Lincecum is allowed to leave for free agency after the 2013 season.

Management needs to bite the bullet and pay The Freak, who has been content dealing with his contract on a yearly basis rather than signing a long-term deal. If the Giants think highly of the two-time Cy Young winner, they need to break the bank and make him the highest-paid pitcher in baseball. Make him an offer he would be stupid to turn down.

Right now, C.C. Sabathia is the highest-paid pitcher, making just over $24 million in 2011. So why not offer Lincecum a five-year, $125 million deal? It would buy out his last two years of arbitration, in which he would most likely make between $20-25 million anyway.

If Lincecum hits the open market, where teams like the Yankees and Red Sox will undoubtedly engage in a bidding war, the Giants and their fans can wave goodbye to their long-haired freak. 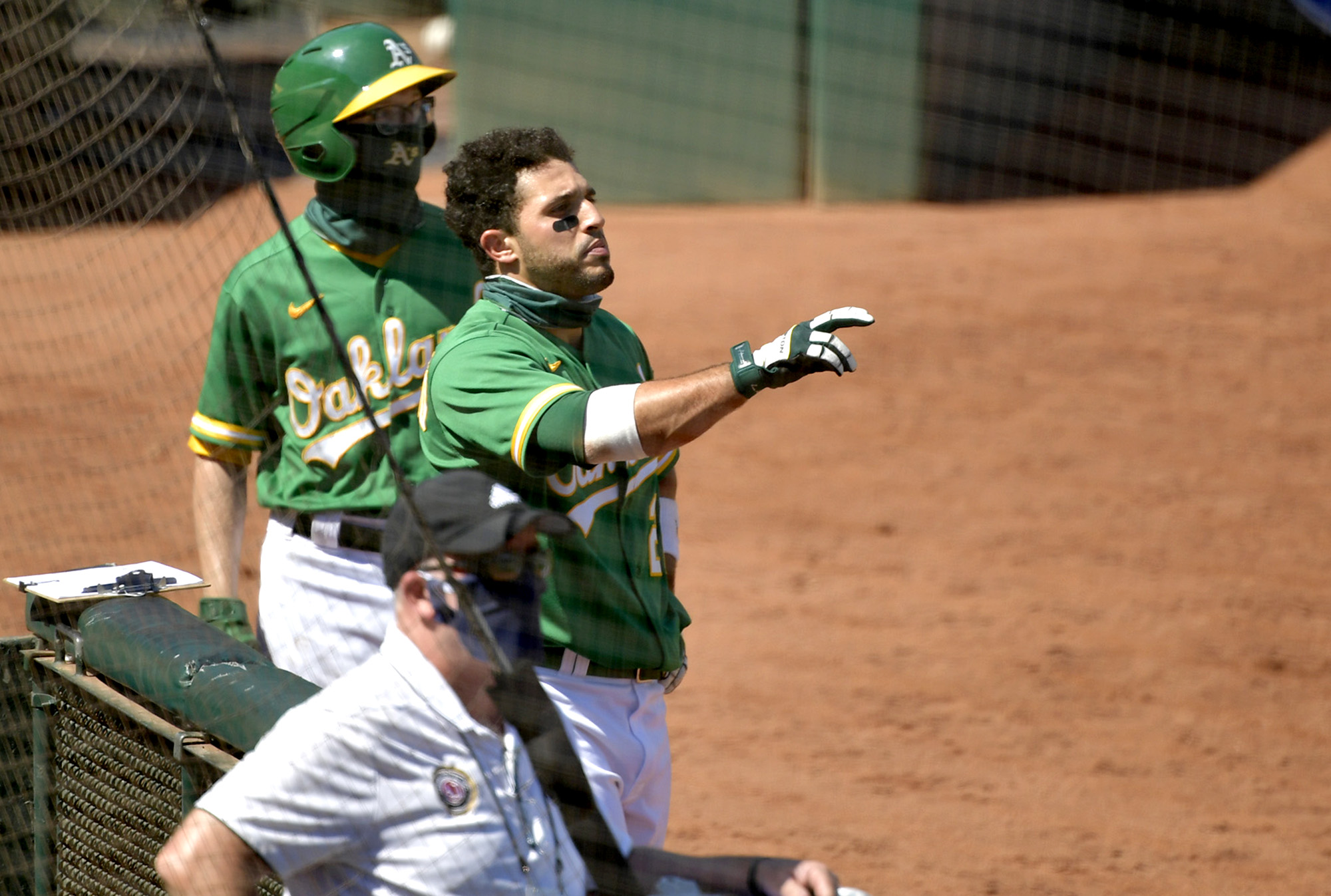