The fate of a vacant San Francisco-based state Assembly seat will be decided in an April runoff, with Matt Haney and David Campos appearing to finish as the top two candidates to advance after Tuesday’s election, though neither received a majority needed to win the seat outright, according to unofficial results.

The eventual winner in the April 9 runoff for the 17th Assembly District will have a short tenure before the seat is up for election again in its regular June primary.

David Chiu had served as its assemblymember until San Francisco Mayor London Breed appointed him as city attorney late last year following her appointment of previous city attorney Dennis Herrera as general manager of the San Francisco Public Utilities Commission. The winner of the April runoff will serve until the end of Chiu’s term in January 2023.

Haney currently represents San Francisco’s Tenderloin and South of Market neighborhood on the Board of Supervisors.

Campos had represented San Francisco’s Mission District for eight years on the Board of Supervisors before running for the District 17 seat in 2014, losing narrowly to Chiu. Campos was serving as chief of staff to District Attorney Chesa Boudin before entering the race.

In third place was entrepreneur and neuroscientist Bilal Mahmood, also a former policy analyst with the administration of former President Barack Obama, who had about 21 percent of the vote.

Thea Selby, a small business owner, former City College of San Francisco board president and co-founder of the Lower Haight Merchant and Neighbor Association, got about 6 percent of the vote, according to the unofficial results. 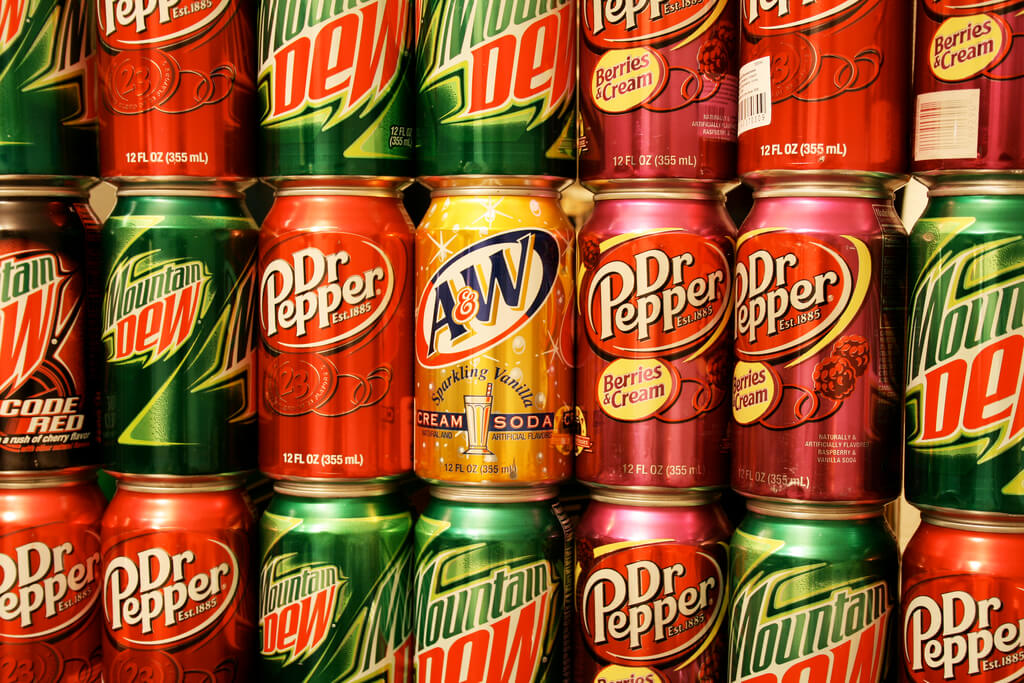 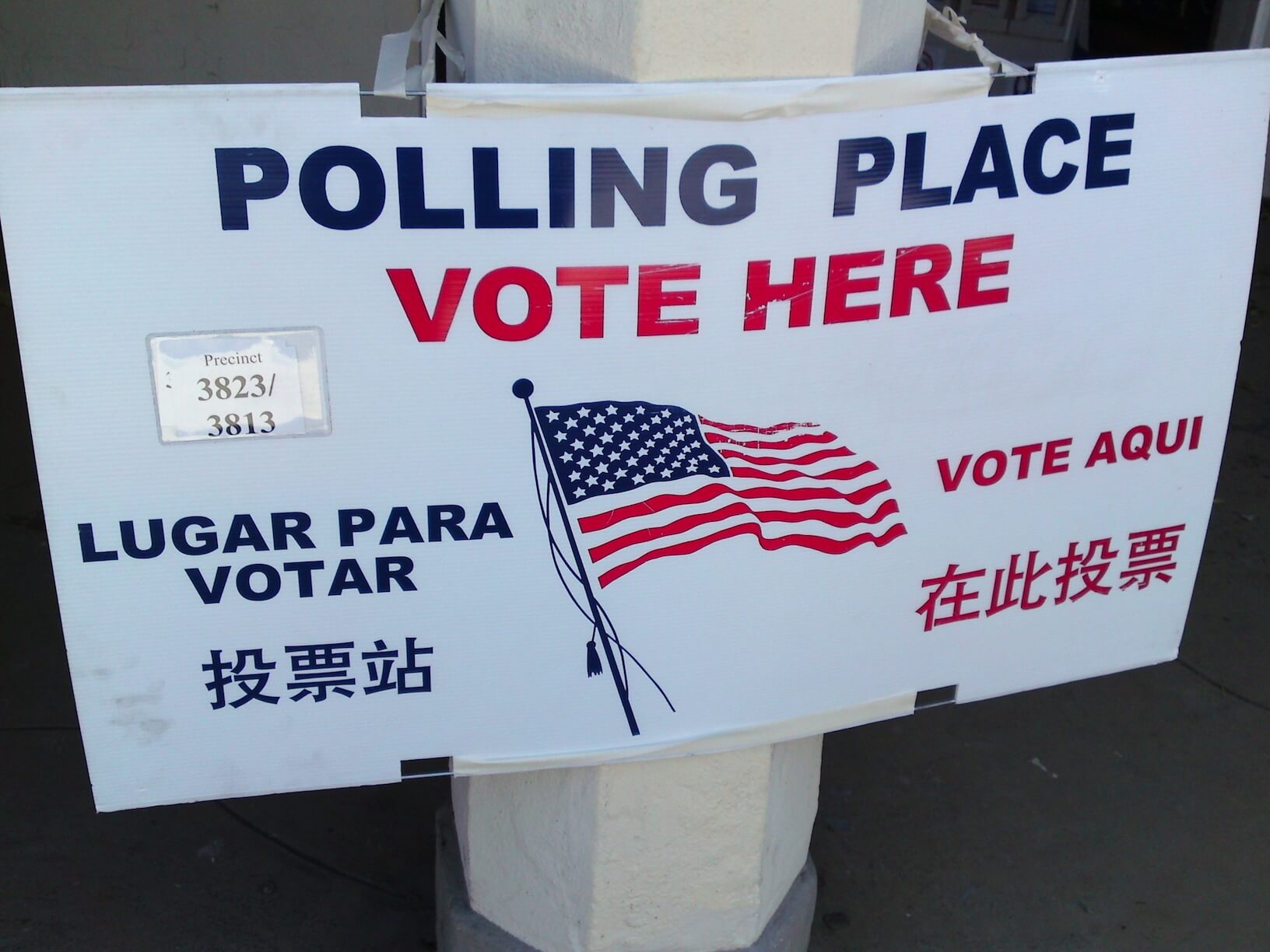 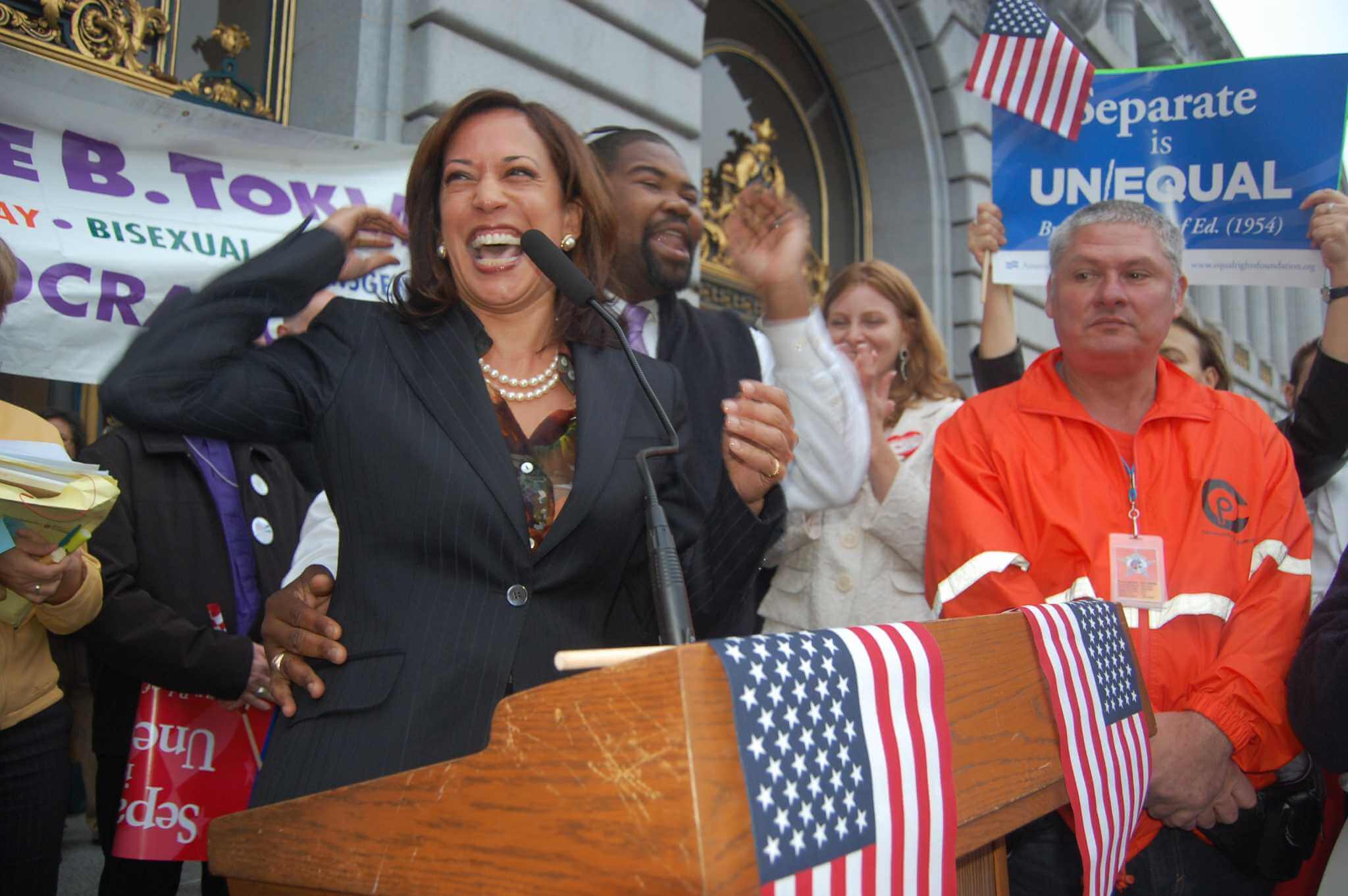