San Mateo police on Wednesday evening were at a Hillsdale Shopping Center parking lot investigating a shooting incident that they said did not represent a threat to the public and did not take place inside the mall.

Police said there was one person who was injured.

Officers were on scene for several hours trying to determine what occurred. No further details were released. 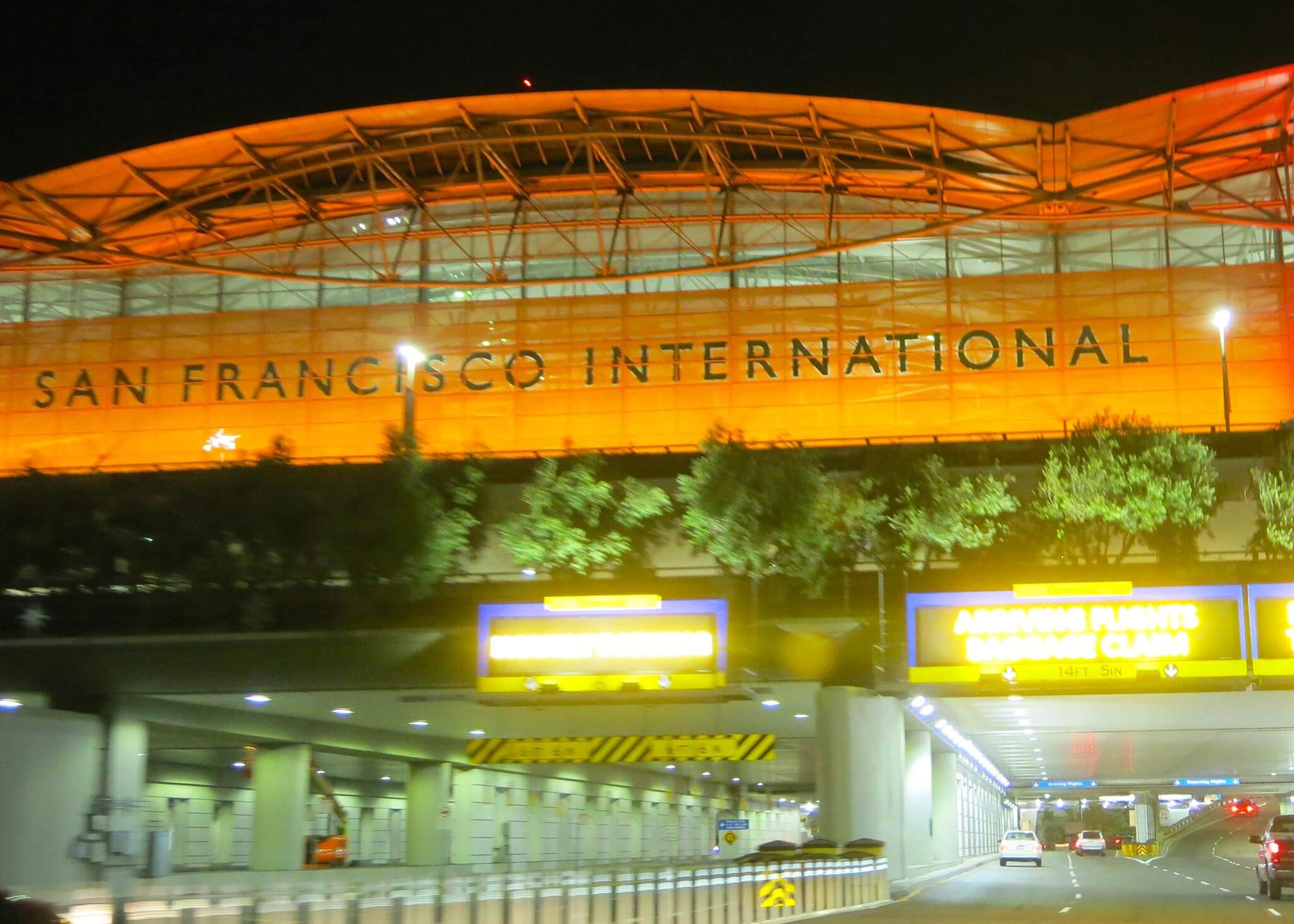