Hundreds of salmon are returning to Bay Area streams for the first time in years thanks to the region’s record-high levels of rain in October.

As a result, the species that once faced hardship after years of drought are showing up in Alameda Creek, Hayward’s San Lorenzo Creek, San Geronimo Valley’s Montezuma Creek and other streams, especially in the East Bay.

Chinook salmon stray for a lot of reasons, including natural repopulation strategies, lack of attraction flows coming from natal streams, release location and large attraction flows at the right time of year.”

These salmon are using Bay Area streams to spawn and die after spending three years in the Pacific Ocean’s salty waters.

Due to some of these streams’ insufficient water flow, however, salmon may not be able to maintain a run, CDFW officials said.

CDFW traditionally trucks millions of young salmon from the Central Valley to San Francisco and Monterey bays to increase their chance of making it to the ocean. When it’s time to return to freshwater, most will return to their native streams, but hatchery-origin fish can potentially stray into unusual places.

This straying is exacerbated by low natal stream flows and high localized flows in other locations.” 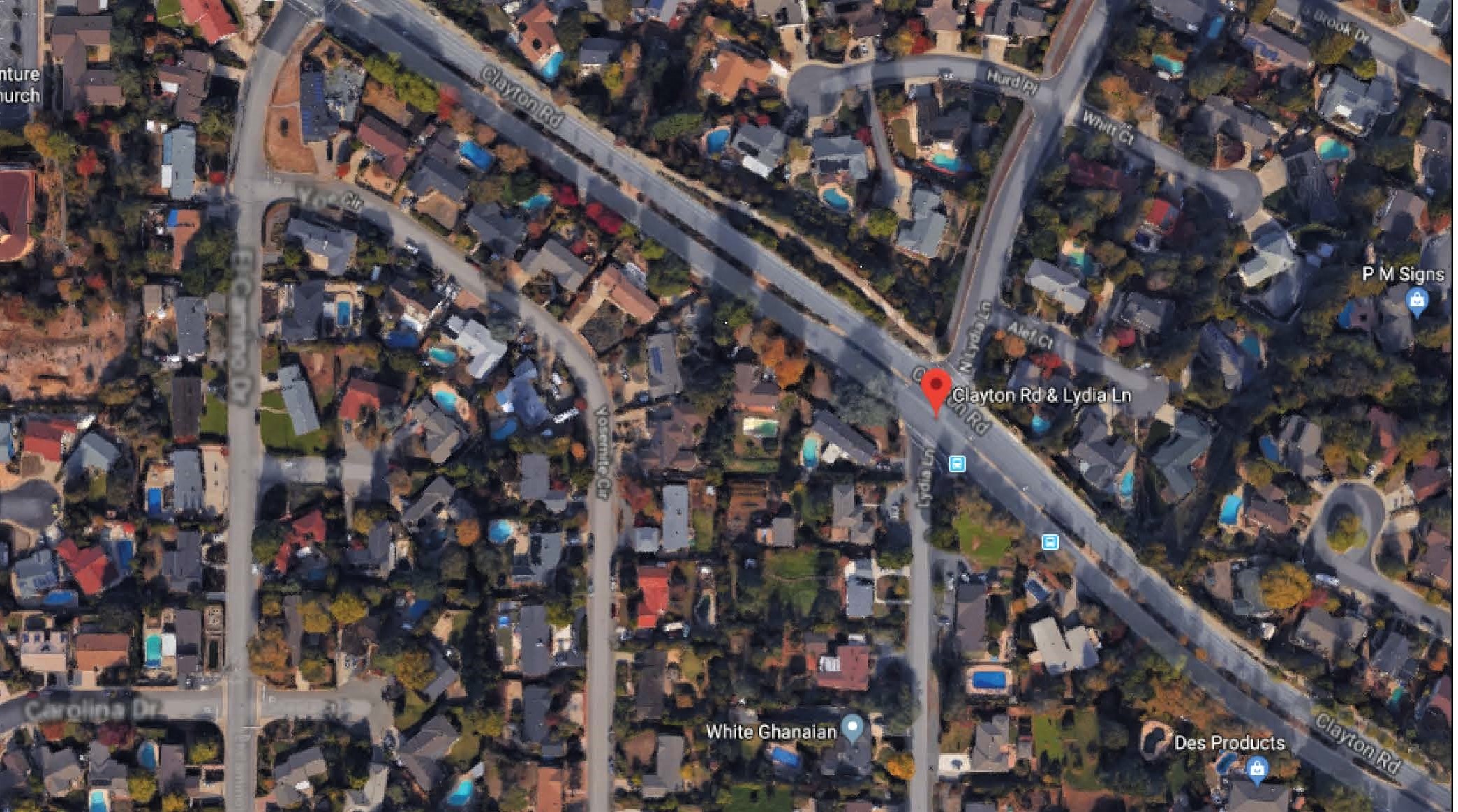 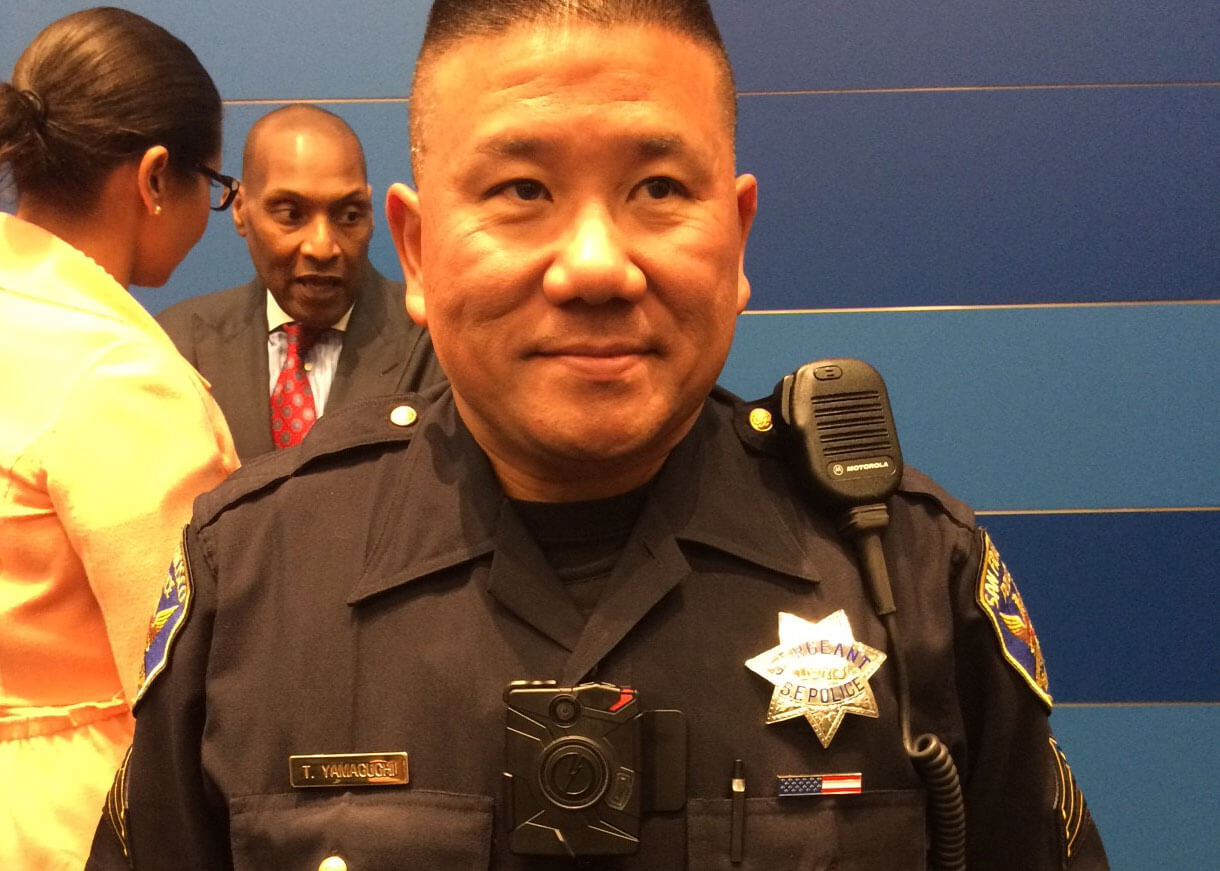 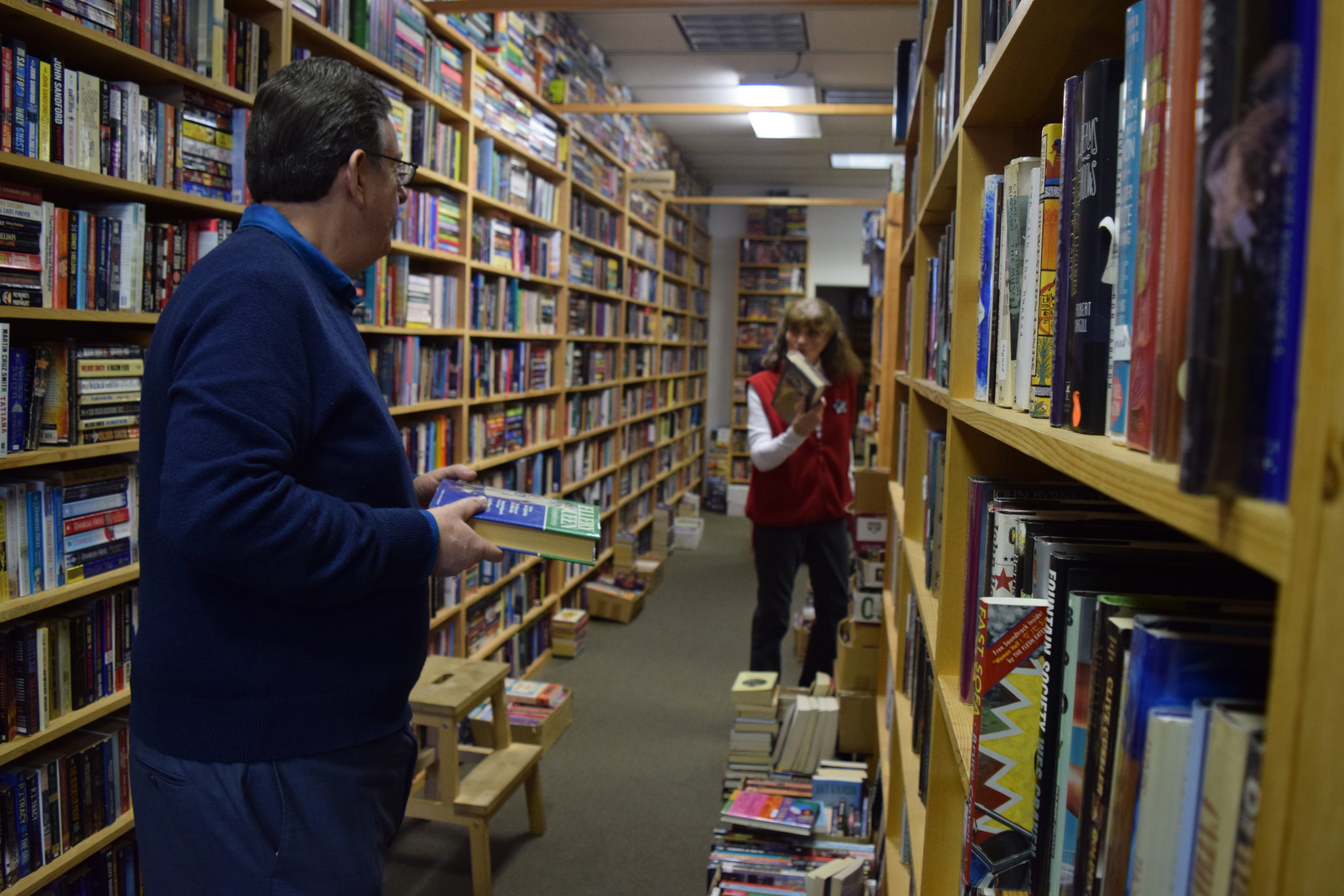