A mountain lion sighting in Daly City on Monday afternoon prompted police to warn residents in a neighborhood near Westmoor Park to use caution when leaving their homes.

Both police and California Department of Fish and Wildlife staffers are on scene in the area, near Westmoor and Baldwin avenues, police said in a news release shortly after 1 p.m.

No other information about the sighting was immediately available. 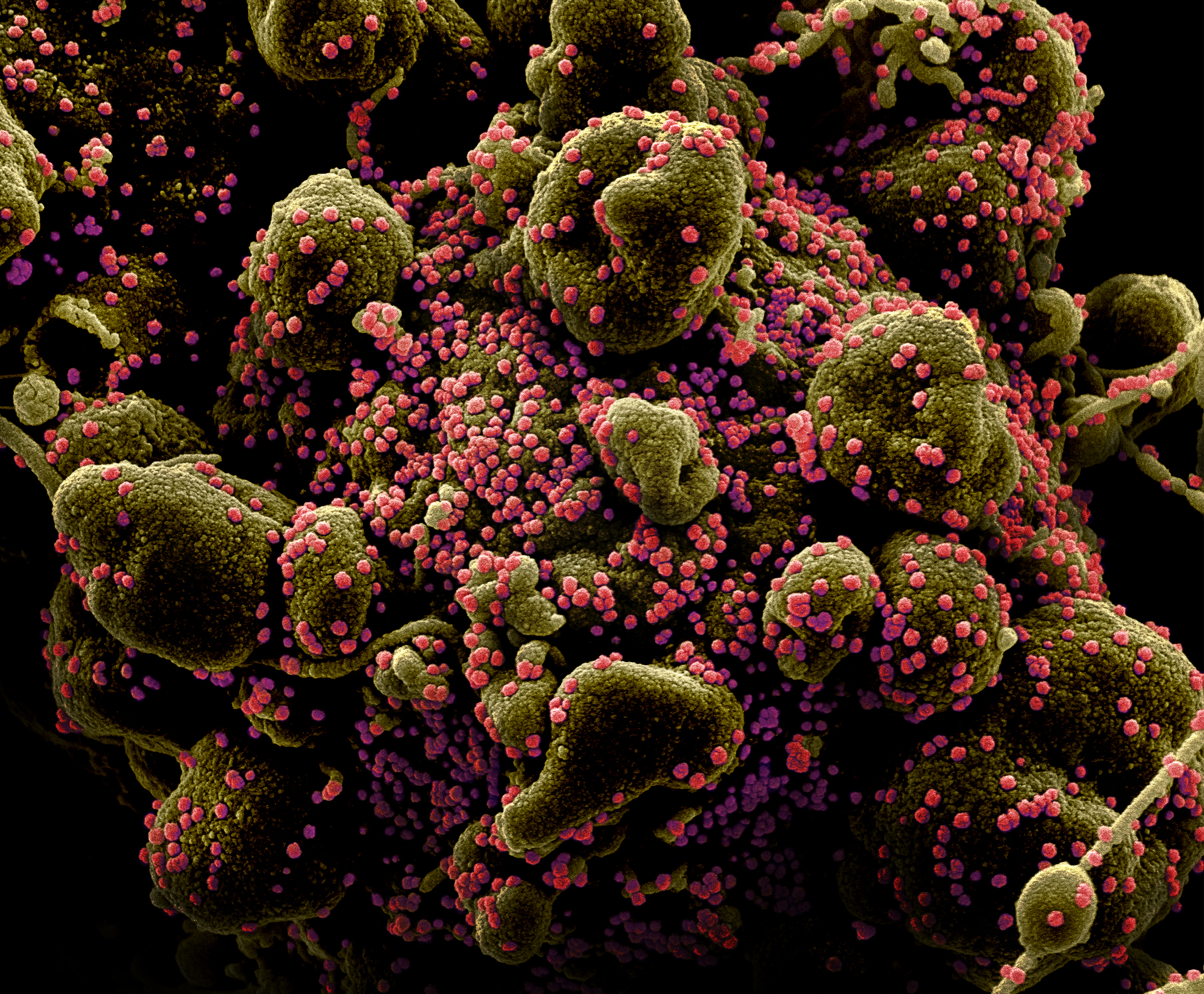 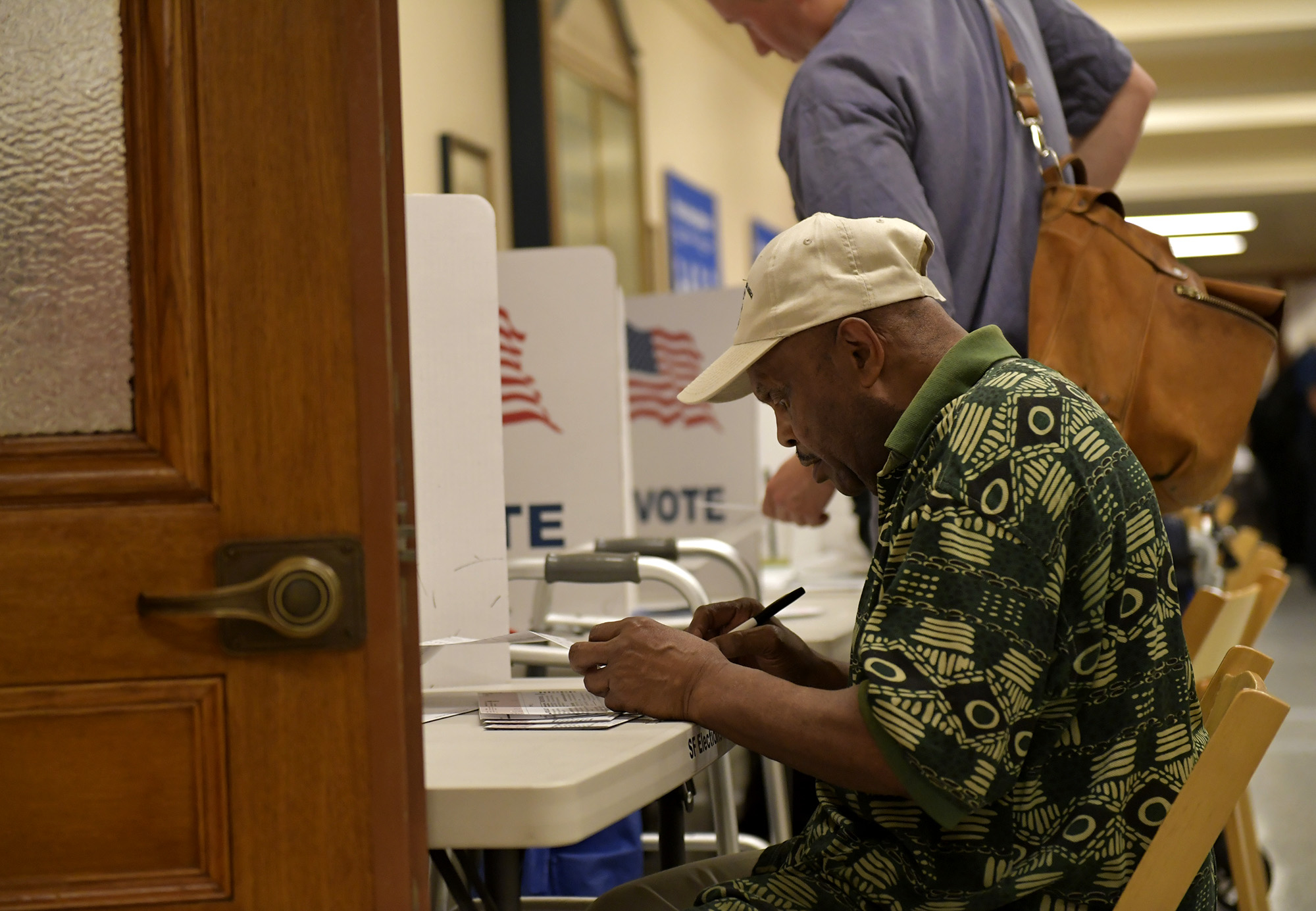