A $10,000 reward is being offered for the arrest and prosecution of the person who killed Alameda County Sheriff’s Office recruit David Nguyen and a GoFundMe page has been set up to help his family, sheriff’s officials announced.

He was driving home from training when he was shot, Alameda County prosecutors said.

We are saddened to report that a young ACSO employee was tragically murdered near the Bay Bridge Toll Plaza in a Oakland this evening while driving home from work.”

We are heartbroken and disturbed by this senseless act of gun violence.”

Barbara Nguyen and Aaron Lam wrote in a GoFundMe post:

Anyone blessed enough to have met him would immediately be drawn to his passion and love for his fellow man; he was instilled with a desire to serve his community and show what human kindness truly was.”

His selflessness and natural born leadership qualities is what led him to pursue service via the California National Guard, and later to the Alameda County Sheriff’s Department.”

Above all else, David was a human being. … He was a leader, a mentor, and probably the silliest clown one could ever know. With David, there was never a dull moment or wasted minute. Even in his passing, he continues to spread laughter and unity.”

Barbara Nguyen and Lam said they harbor no ill feelings toward the person who shot David Nguyen, but they hope “justice will be served,” they said.

CHP detectives are leading the investigation into the fatal shooting. Anyone with information about it is asked to please call the CHP Investigation Tip line at (707) 917-4491. 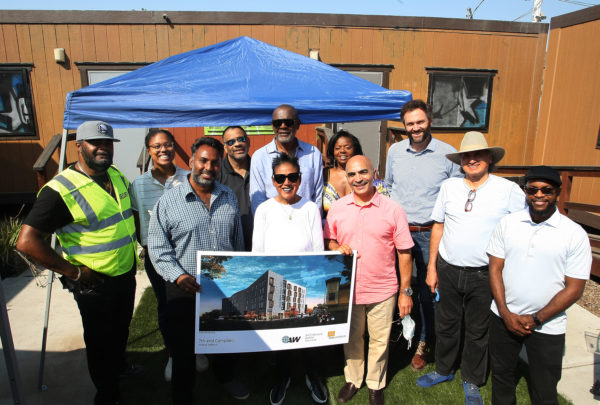 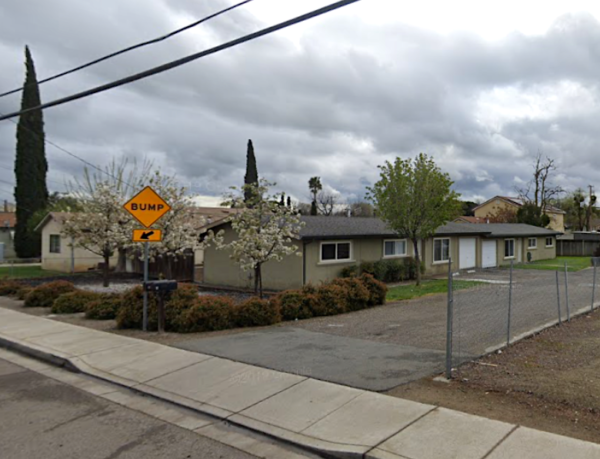 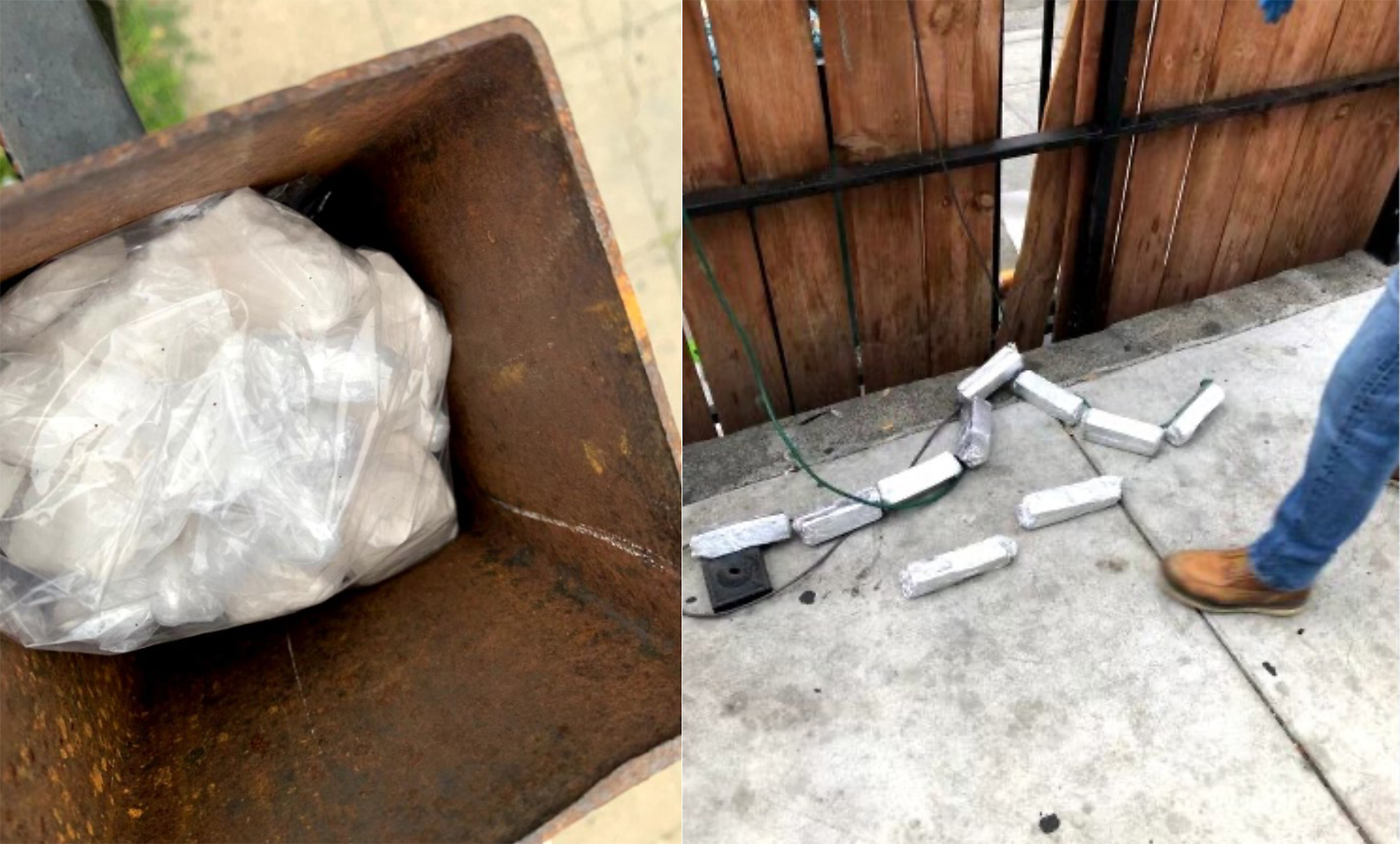