A motorcyclist who died in a crash with another vehicle last week on U.S. Highway 101 in Menlo Park has been identified by the San Mateo County coroner’s office as 36-year-old San Jose resident Adam Wolf.

According to the California Highway Patrol, a man driving a Honda Accord crashed and came to rest in a lane of the highway without its lights on. Wolf, riding a Kawasaki Ninja motorcycle, came from behind and struck the right rear passenger door of the Honda.

Wolf was pronounced dead at the scene while the Honda driver suffered injuries that were not life-threatening.

Investigators have ruled out impairment as a factor in the crash, CHP officials said. 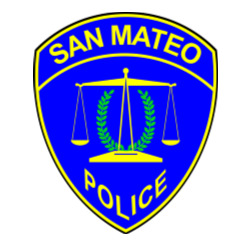 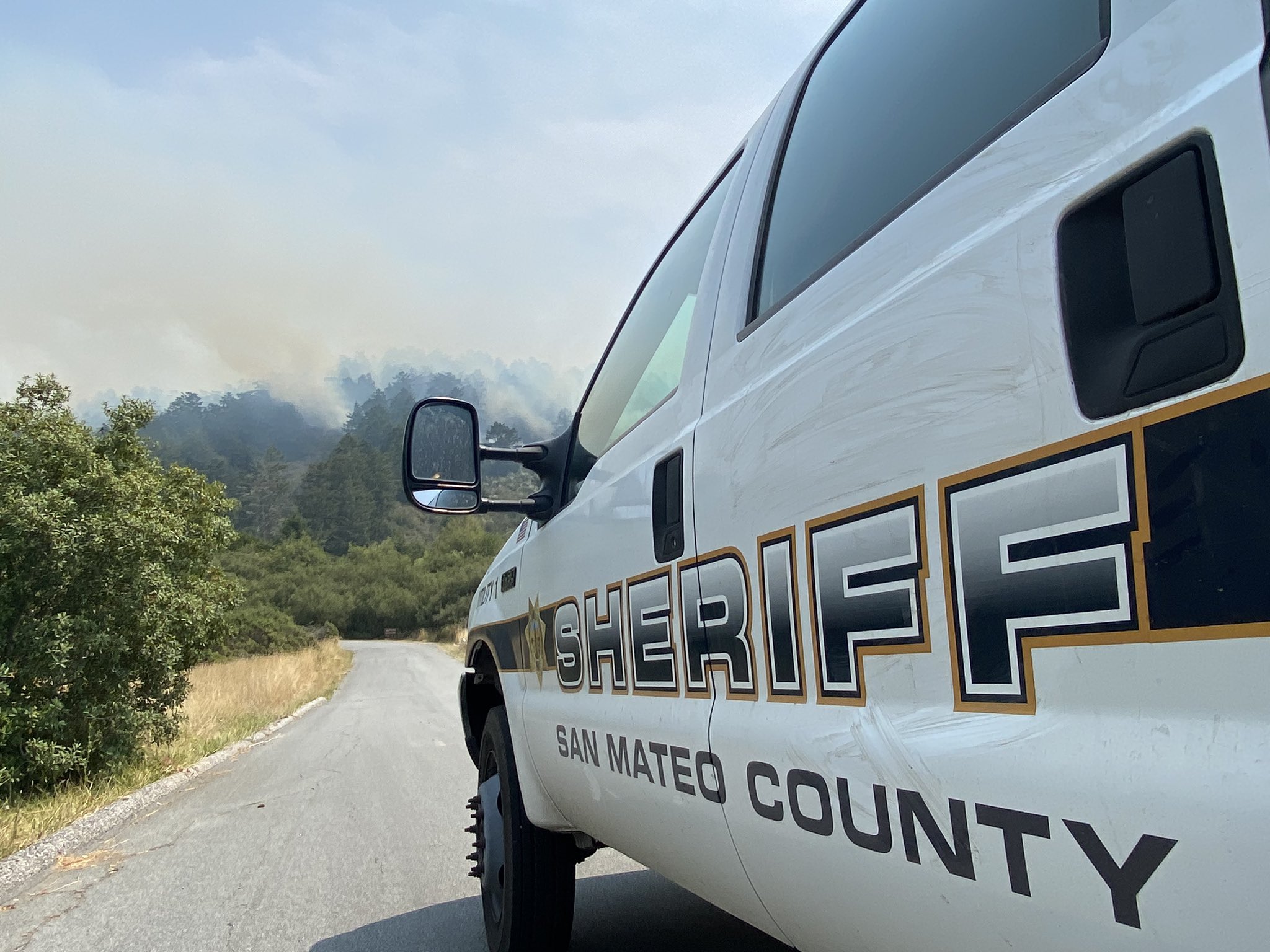 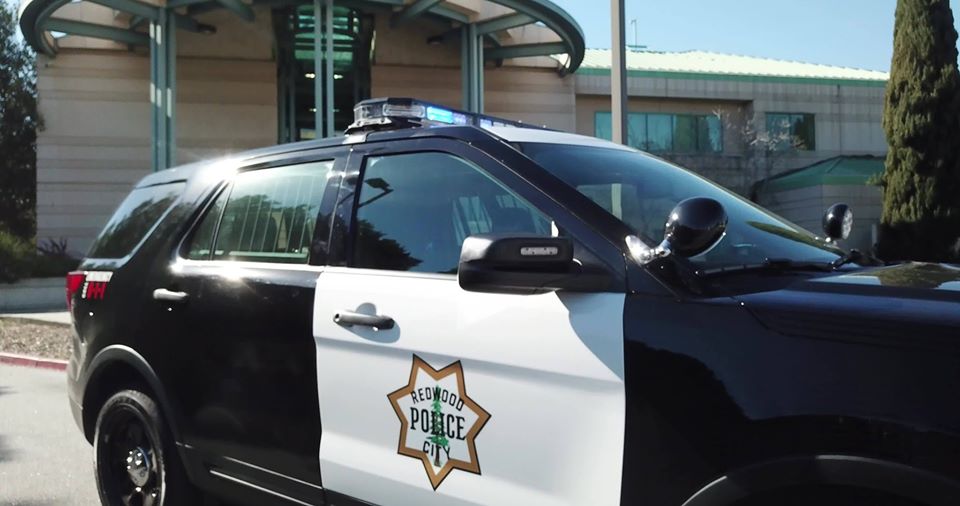 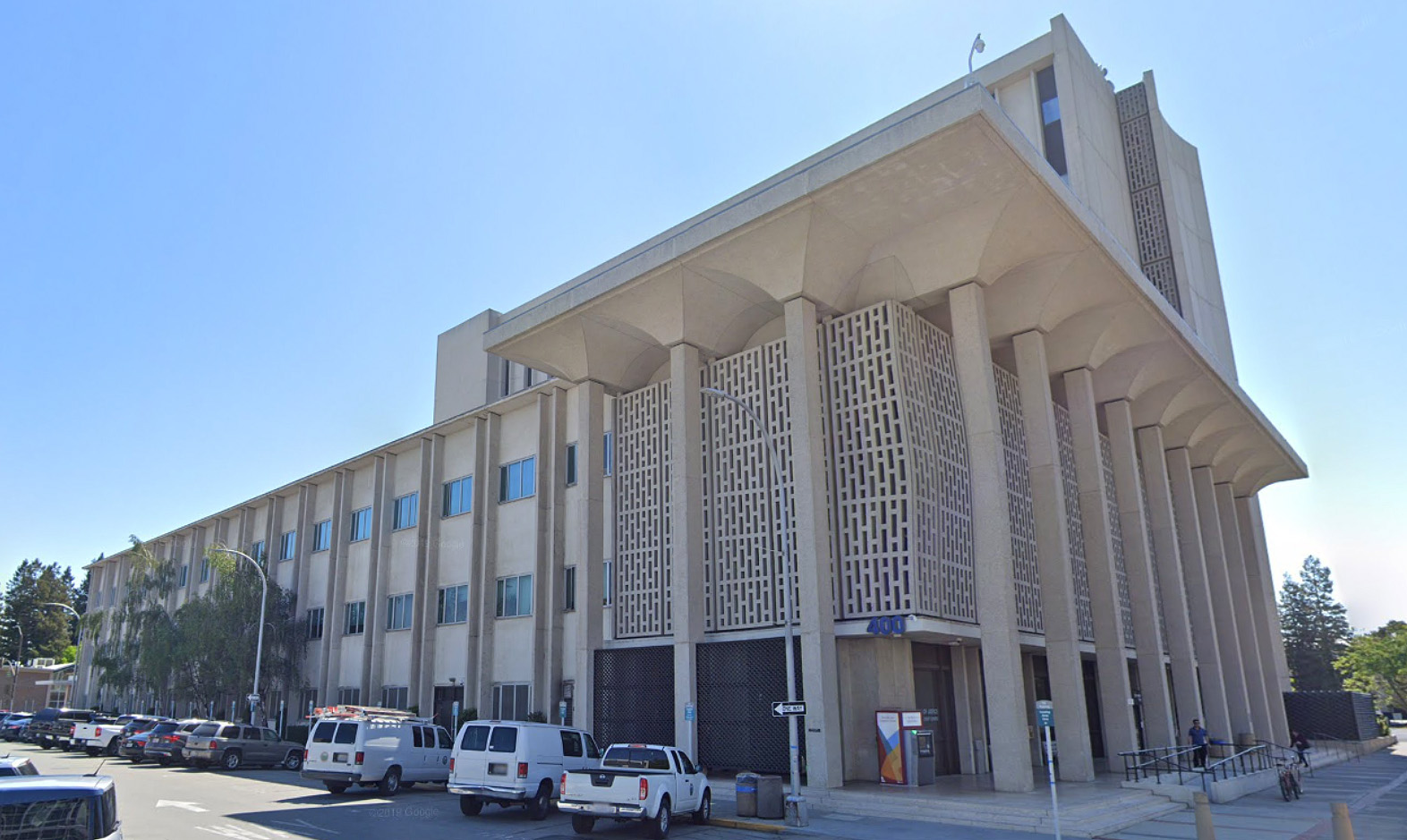