Alameda County sheriff’s officials on Wednesday identified their recruit who was shot and killed late Tuesday afternoon on a freeway in Oakland as 28-year-old David Nguyen of San Francisco.

A preliminary CHP investigation indicates that following the shooting Nguyen steered his vehicle to the left, hitting the guardrail and causing moderate damage to the vehicle.

CHP officers discovered Nguyen had been shot. He was taken to a hospital where he died, CHP officials said.

We are heartbroken and disturbed by this senseless act of gun violence.”

CHP detectives are leading the investigation into the fatal shooting. Anyone with information about it is asked to please call the CHP Investigation Tip line at (707) 917-4491. 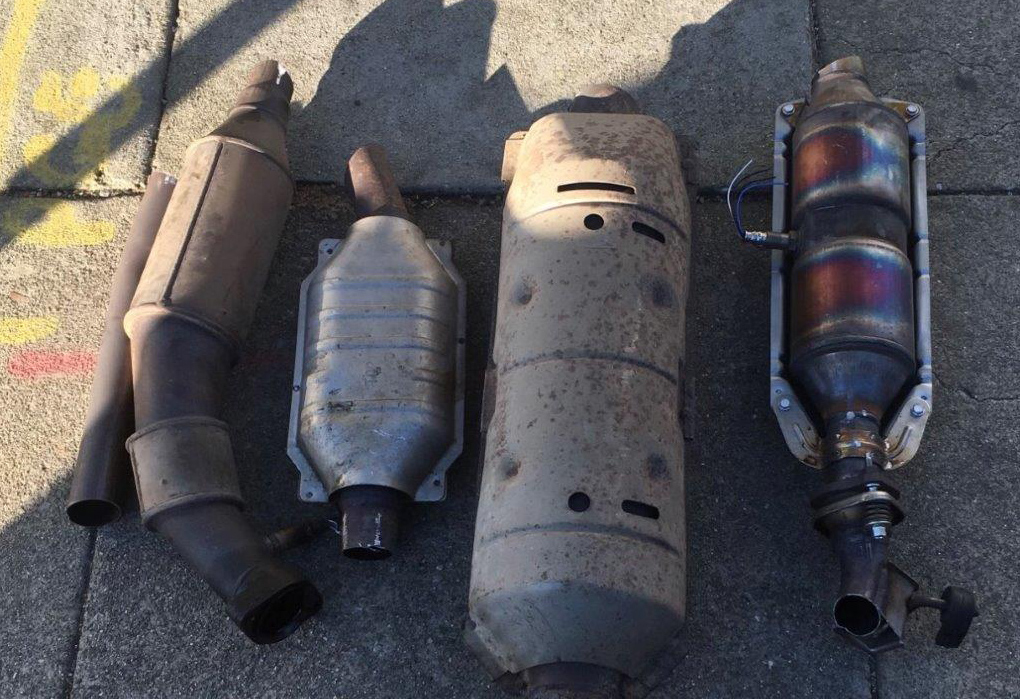 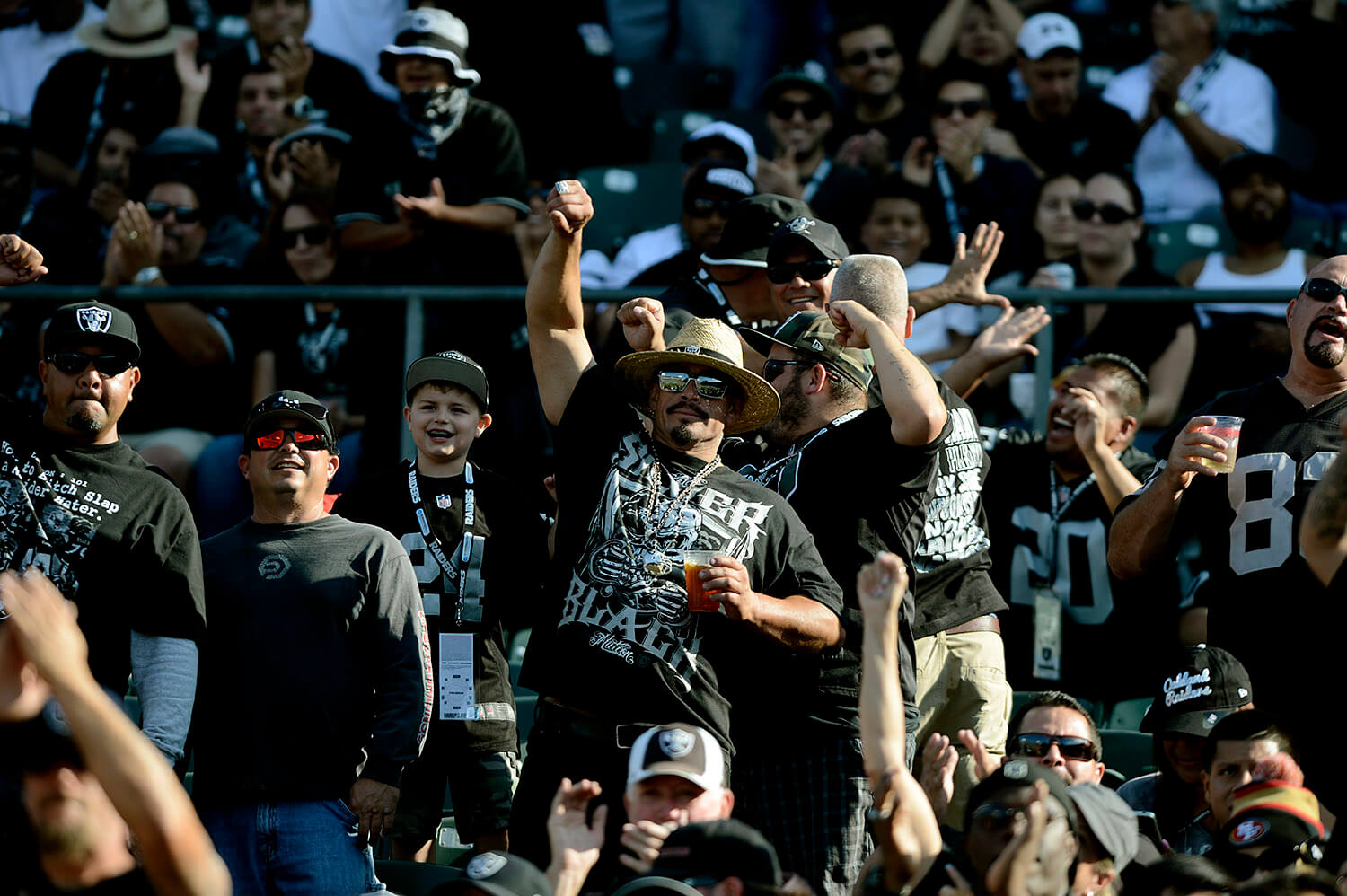