There are few certainties in the NBA, one being no matter who is in a Miami Heat uniform, they’re going to compete for all 48 minutes.

With Miami (23-15) missing nine players due to injury and Covid protocols, a makeshift group of random guys surrounding Jimmy Butler and Kyle Lowry gave the Warriors (29-7) all they could handle Monday night in a 115-108 win.

Erik Spoelstra has built his reputation as a coach who wrings the most out of anyone he coaches, and that was on full display Monday.

Steve Kerr was effusive in his praise of Spoelstra and the Heat after the game:

That game was a testament to Heat culture, that was just straight Miami Heat basketball. We knew that coming in, we talked to our team about it beforehand but honestly that was one of the best performances I’ve ever seen from an undermanned team. Again, they have every single guy out pretty much and then Jimmy Butler goes out.”

Stephen Curry managed just nine points on a paltry 3-of-17 shooting and was off all night. He did dish out 10 assists, but overall, it was one of the worst performances from the former MVP this season.

Curry has been putting up big scoring numbers, but his percentages have been in a steady decline. Over his last 14 games he’s shooting just 39 percent from the field and 37 percent from 3. During that span he’s shot over 50 percent just two times.

While Curry struggled, he got a lot of help from his supporting cast. Andrew Wiggins chipped in 22 points, and scored the Warriors first eight points and kept the team afloat for much of the game.

But it was the bench that propelled the Warriors to the win, led by Jordan Poole. In just his second game back from a lengthy Covid absence, Poole showed no rust and lit up the Heat for a team-high 32.

For the second straight game, Poole has been used off the bench, perhaps in preparation for the looming return of a certain sharpshooter.

Kerr was impressed with not only his play but also his return from isolation:

He’s handled things beautifully coming off the bench and coming off a 10-day hostage situation in Boston… He was working out in his room everyday just trying to keep his conditioning. And then to come back, rejoin the team and have his role change and respond the way he has is just amazing.”

Poole proved he can thrive in that sixth man role, playing under control and doing anything and everything he wanted Monday.

Draymond Green, who returned himself from Covid Monday said that he was disappointed in Poole’s last game against Utah:

I was a little pissed off with him watching the Utah game, I just didn’t think he was aggressive enough. And tonight, that was totally different. It’s a different role but I have very high expectations for him because I know the work, he puts in. So, you earn your expectations.”

Catch and shoot 3’s, tough drives to the rim, getting to the line, his complete game was on display and he was the key to the Warriors bench outscoring the Heat’s 59-28.

Poole even capped it off with a thunderous dunk over the 7-foot Omer Yurtseven. He said:

The bench was already a strength for this team, but the addition of Poole – which may become permanent in just six days when Klay Thompson is expected to return – makes the Warriors reserves very dangerous.

Otto Porter Jr and Nemanja Bjelica had 10 points each and, together with Poole and Gary Payton II, this bench core has proven at least equal to the best the Warriors have had – including those championship teams.

Poole shifting to this new role has given the team something it’s craved every season — a shot creator, and a microwave scorer off the bench.

It’s scary that these Warriors have the best record in the NBA – and are about to get an added dimension, yet it’s on the precipice of being true.

A tough road back-to-back awaits the Warriors where they travel to Dallas to take on the Mavericks (19-18) Wednesday before ending in New Orleans with a matchup against the Pelicans (13-24).

The Warriors had 39 assists Monday night, after putting up 39 assists against the Jazz Saturday. They became the first team to put up back-to-back 39 assist games in 30 years. 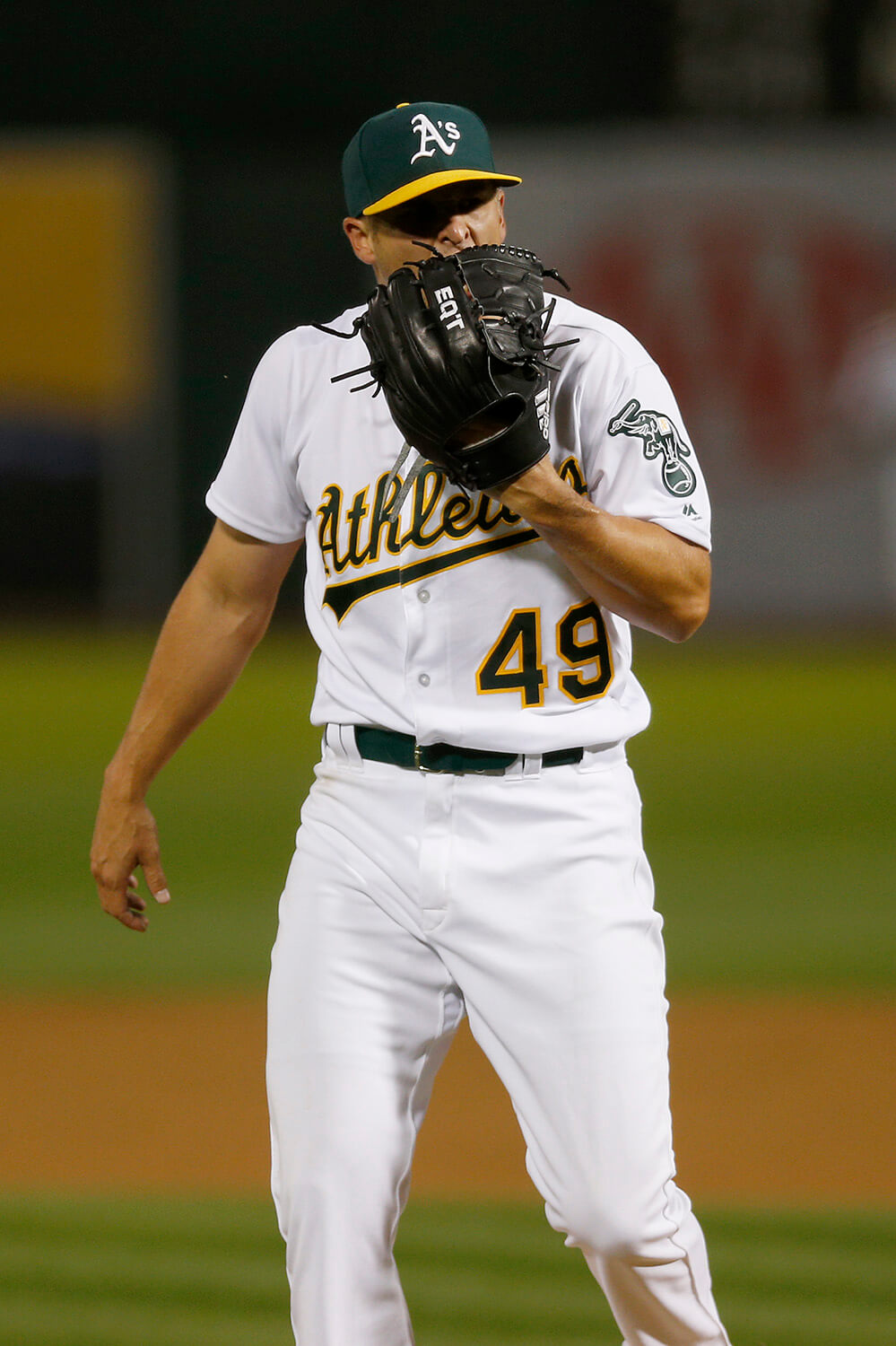 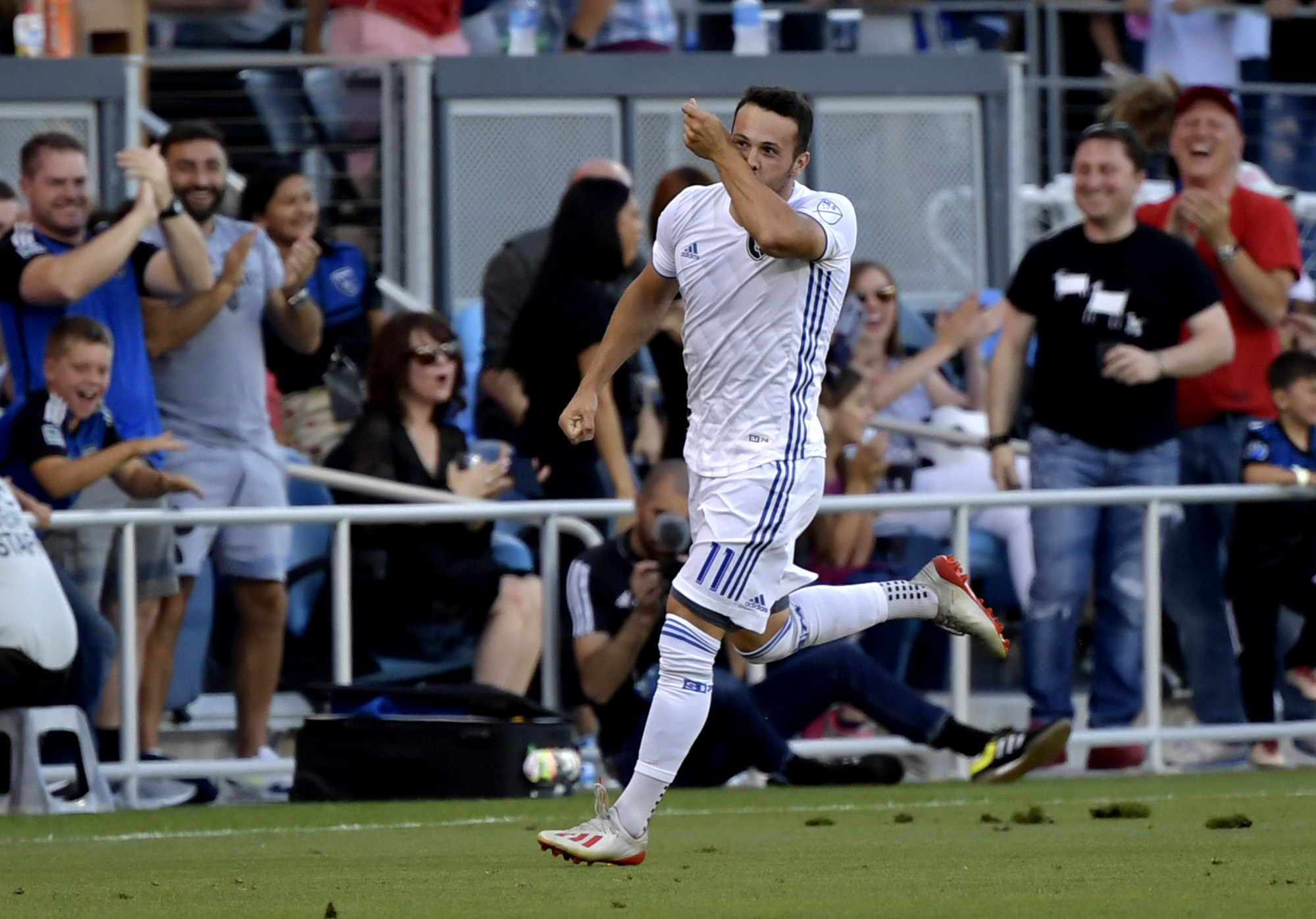