License plate readers and vehicle recognition cameras may come to on- and off-ramps and state highways in and around Oakland, after Mayor Libby Schaaf asked Gov. Gavin Newsom on Tuesday to have the cameras installed in the city to curb violent crime.

On Monday, the 131st person was killed in violence in Oakland this year, the greatest number of homicides in 10 years. Shootings, armed robberies and carjacking robberies are up, too, according to the mayor’s office.

Schaaf wrote in a letter to the governor dated Monday:

The primary mode of transportation for those committing the violent crimes are vehicles that are often stolen or have switched license plates, many of whom travel into and throughout the Oakland on the highways and main thoroughfares. … The need for a system that can capture vehicle descriptions and alert law enforcement to vehicles associated with violent crime, in real time, has never been more apparent.”

One of the requests I made a couple of weeks ago is for the Department to have access to additional technology to help our crime fighting efforts. … I am in full support of the mayor’s request and look forward to new technology that will help make the city of Oakland safer.”

Such technology can multiply law enforcement efforts in a focused, intelligence-based manner, while still balancing the important privacy interests of the community.”

People in Oakland are worried when their government wants to track what time they are getting on and off the highway.”

… discourages people from going to protests and can lead to mistaken identity and police aiming guns at them.”

Schwartz said such cameras are deployed more often in vulnerable communities, such as Hispanic and Black communities, than in white neighborhoods:

We think license plate readers are not worth these downsides.”

Rather, money should be spent on improving the trust between the police and the community instead of “ever more frightening surveillance technology,” Schwartz said.

Schaaf said besides the killings and shootings, the surge in violence this year in Oakland has included caravans of individuals committing robberies and thefts, gunfire at sideshows and reckless driving.

The number of armed robberies is up 46 percent this year and carjacking robberies are up 77 percent, Schaaf wrote.

She also reiterated a request for as much presence from the California Highway Patrol as possible. A recent grant-funded effort between Oakland and the CHP “was extremely helpful,” she said, without going into details.

The governor’s office did not respond when asked for a comment on Schaaf’s request. 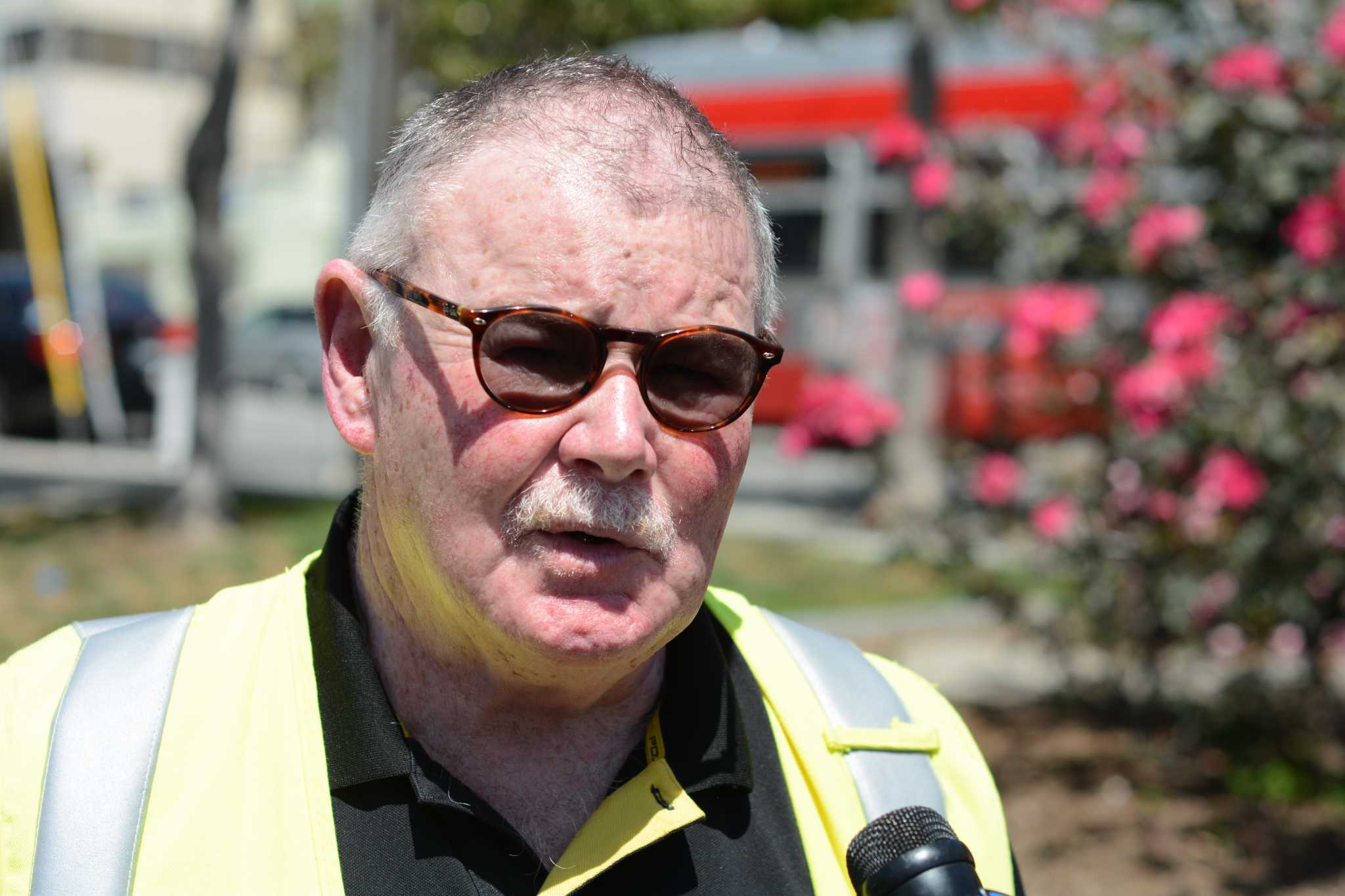 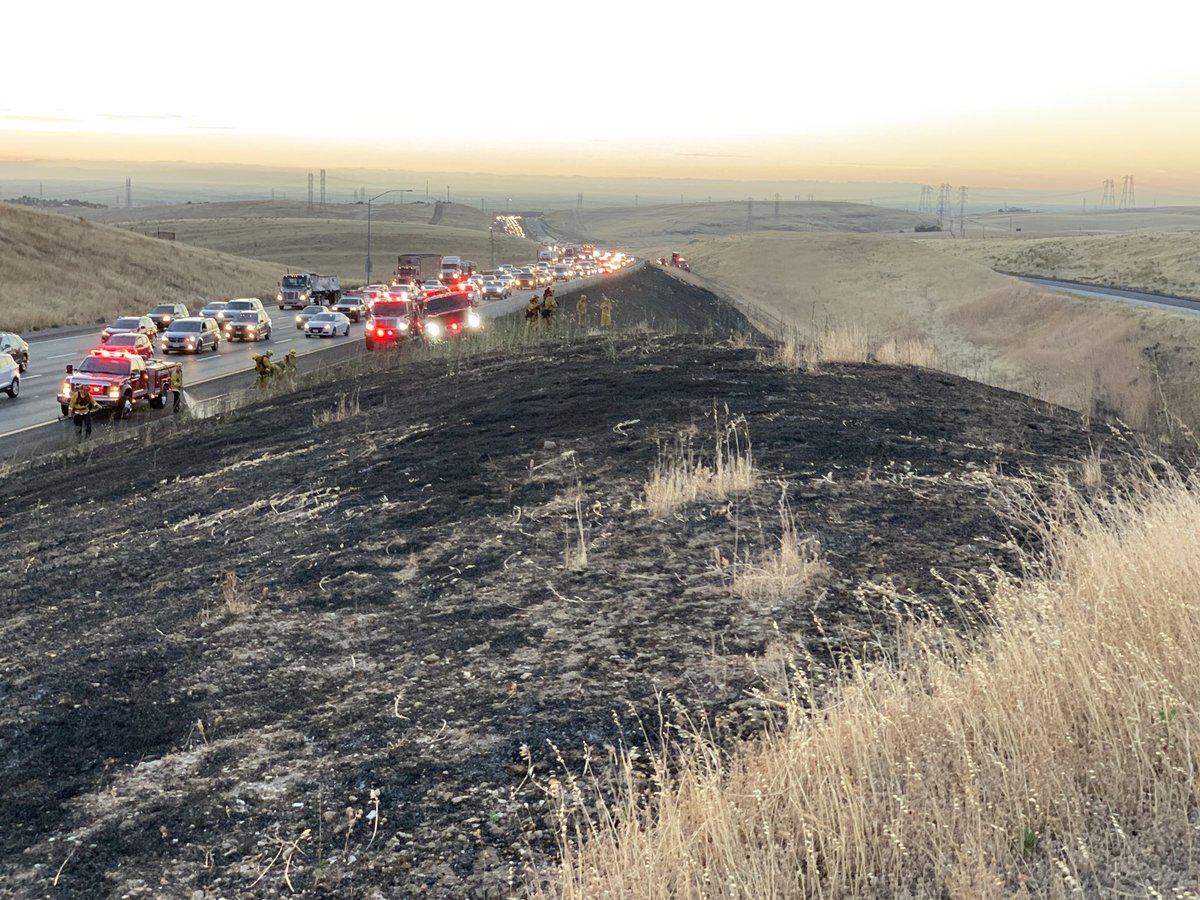