Streams and creeks are rising rapidly around the Bay Area on Monday afternoon as an atmospheric river continues to drench the region.

Heaviest rains are shifting away from the Bay Area and toward the Central Coast, which is expected to receive the brunt of the storm, according to the National Weather Service.

The NWS said low-lying flooding around Pilarcitos Creek in Half Moon Bay is possible. The creek is rising quickly and was above minor flood stage by 9 a.m.

Rain was falling at a rate of three-quarters of an inch per hour at Ben Lomond in the Santa Cruz Mountains, the NWS said. This exceeds a rate of 0.70 inch/hour thought safe for burn scar areas previously affected by wildfire.

Caltrans closed a stretch of State Route 92 near Skyline Boulevard in San Mateo County on Monday morning due to flooding.

Both directions were closed as of 10:20 a.m. and a Sig-alert was issued, according to the California Highway Patrol.

A stretch of Ashby Avenue in Berkeley near Interstate Highway 580 was closed Monday morning due to flooding, police said.

The westbound direction of Ashby, west of Seventh Street, will be closed for the next several days, according to police. Motorists are asked to avoid the area.

Despite a late morning break in the rain in some areas, more is expected in the afternoon and could contribute to more flooding around the creek, forecasters said.

Flood advisories have been extended through 10:30 a.m. around the San Francisco Bay shoreline and in the Santa Cruz Mountains due to roadway flooding and moderate to heavy rainfall. 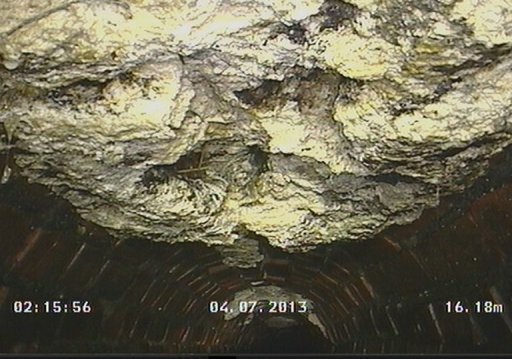 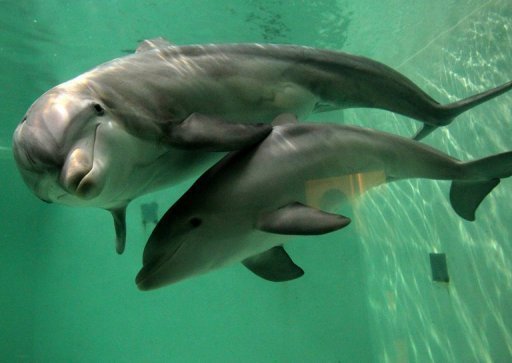 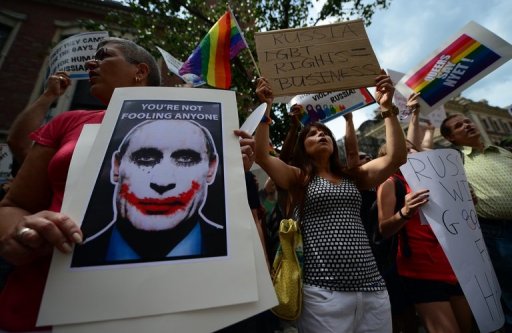 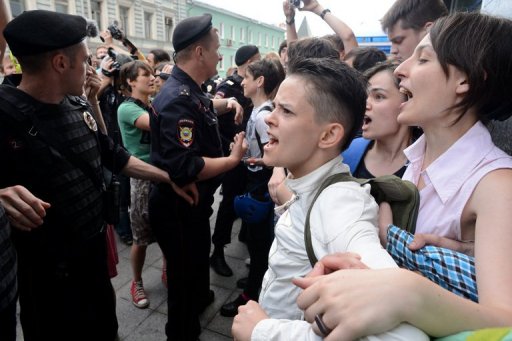 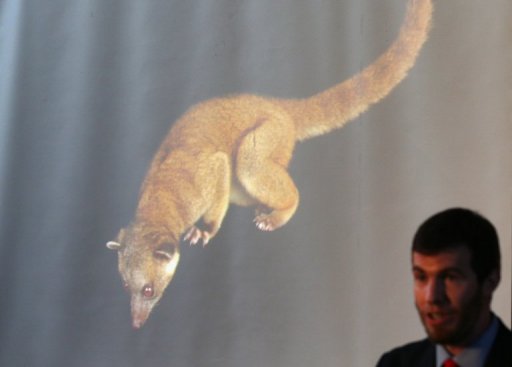 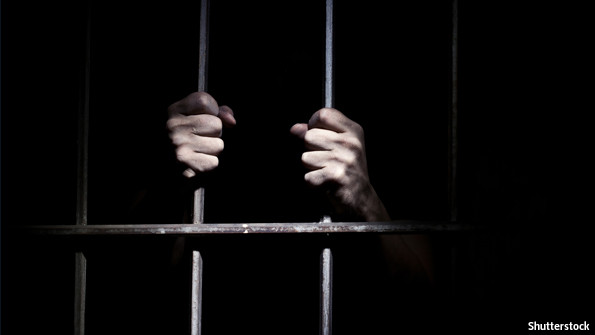 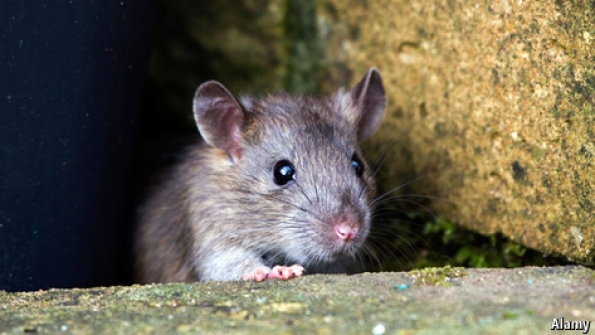 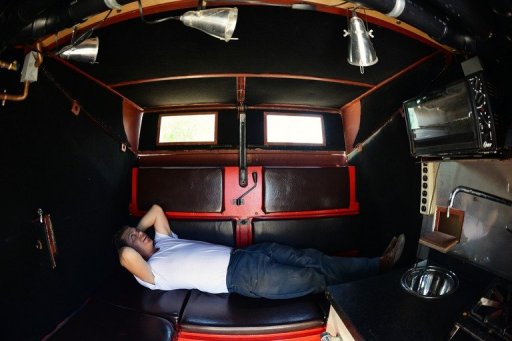