With no Damian Lillard and C.J. McCollum, the story entering Wednesday night wasn’t if the Warriors could beat the Portland Trailblazers, it was if Stephen Curry could hit 16 3’s and break Ray Allen’s regular season career record.

At one point it looked like neither was going to happen, but Golden State (21-4) was able to get just enough offense to squeak out a 104-94 victory.

Curry didn’t break the record, though it wasn’t for lack of trying. Curry jacked up 17 3’s in 33 minutes of action hunting for any opening, but the Blazers defense gave him no space to operate.

When asked if he thought Curry could hit 16 3’s to break the record, Steve Kerr kept it in perspective:

To make that many 3’s in one game, obviously it’s never been done before. So, it’s just a routine night, he made six, which is nothing for him. I don’t think I ever did that in my entire career one time. It was kind of just a ho-hum game but a win and we’re happy with that.”

It looked like Curry came out with the record on his mind, firing at will from deep. He would finish just 6-of-17 from distance, but just as importantly, now stands 10 away from breaking the record.

Kerr said he thought the offense looked good, even with Curry hunting 3’s:

I thought Steph took a couple of quick ones early, you know maybe he was trying to get himself going. But I actually thought we played a great first half, the ball just wasn’t going in.”

With Curry casting, the Warriors were in need of some other offensive threats and their bench picked up the slack. Otto Porter Jr. went for 15 and 4-of-6 from 3, breaking out of his mini shooting slump.

Porter entered the game shooting just 1-of-9 from 3 over his last two games and scoring a combined three points over that span.

Before this cold streak Porter had been the Warriors best bench player at the end of November. He finished the month 16-of-32 from deep over the last five games and scored in double-figures in four of those five.

It looks like Porter has re-found his shooting stroke, and with it the Warriors have re-found their biggest bench weapon.

They also got a lift from Nemanja Bjelica who contributed across the statsheet with eight points, six rebounds, three assists, one steal and one block.

Porter Jr. said that almost anyone on their bench can get hot and change a game:

We got a lot of guys that can get hot at any moment of a game, on any given night. So, whoever’s got it going we try to get them good looks, but as a team we try to rely on our defense to get us good looks.”

Bjelica has seen his minutes fluctuate all season, going anywhere from 20 to four in consecutive games. The one thing that’s remained constant though is his effort and his ability to shoot and create.

The big man is shooting 38 percent from deep on the season and when he’s not knocking down 3’s, he’s pump faking and driving to create for others.

They even got some found money with 11 points for Kevon Looney, the second-highest point output for the starting center this season.

And they needed all of it as Portland’s defense mucked up the Warriors offense and prevented them from getting any type of rhythm. While the Blazers (11-15) were missing its stars offensively, the team actually plays a much better defensive game without their two guards.

Portland held the Warriors to a season-worst 39 percent shooting, but they also only shot 40 percent themselves.

They were so bad offensively that Nassir Little was their second-leading scorer on the night with 18, and he left three minutes into the third quarter with an injury.

Kerr was proud of the way his defense played all night:

The defense was good, obviously Portland was without their backcourt, their guys who make that team go, but they were competing really hard and coming down hill at us and I thought our defense was really good.”

Their defense won them this game, and shows this team can weather any poor shooting night.

A tough five-game, East coast road trip awaits the Warriors, and their first test will probably be their toughest. The good news is Golden State will get two full days of rest before the game, the bad news is they’ll have to face Joel Embiid and the Philadelphia 76ers Saturday. And the even worse news is Embiid looks utterly dominant recently, averaging over 34 points in his last three games.

Andre Iguodala missed his 11th straight game with knee soreness, but is ramping up for a return soonish. He hasn’t played in a game since November 16. … Moses Moody and Jonathan Kuminga weren’t available Wednesday as they were on assignment in Santa Cruz, but they both put on a show there. Moody went for 37 points and 10 rebounds, while Kuminga had 25 points of his own and has now scored 20 or more points his last three games in the G-League. 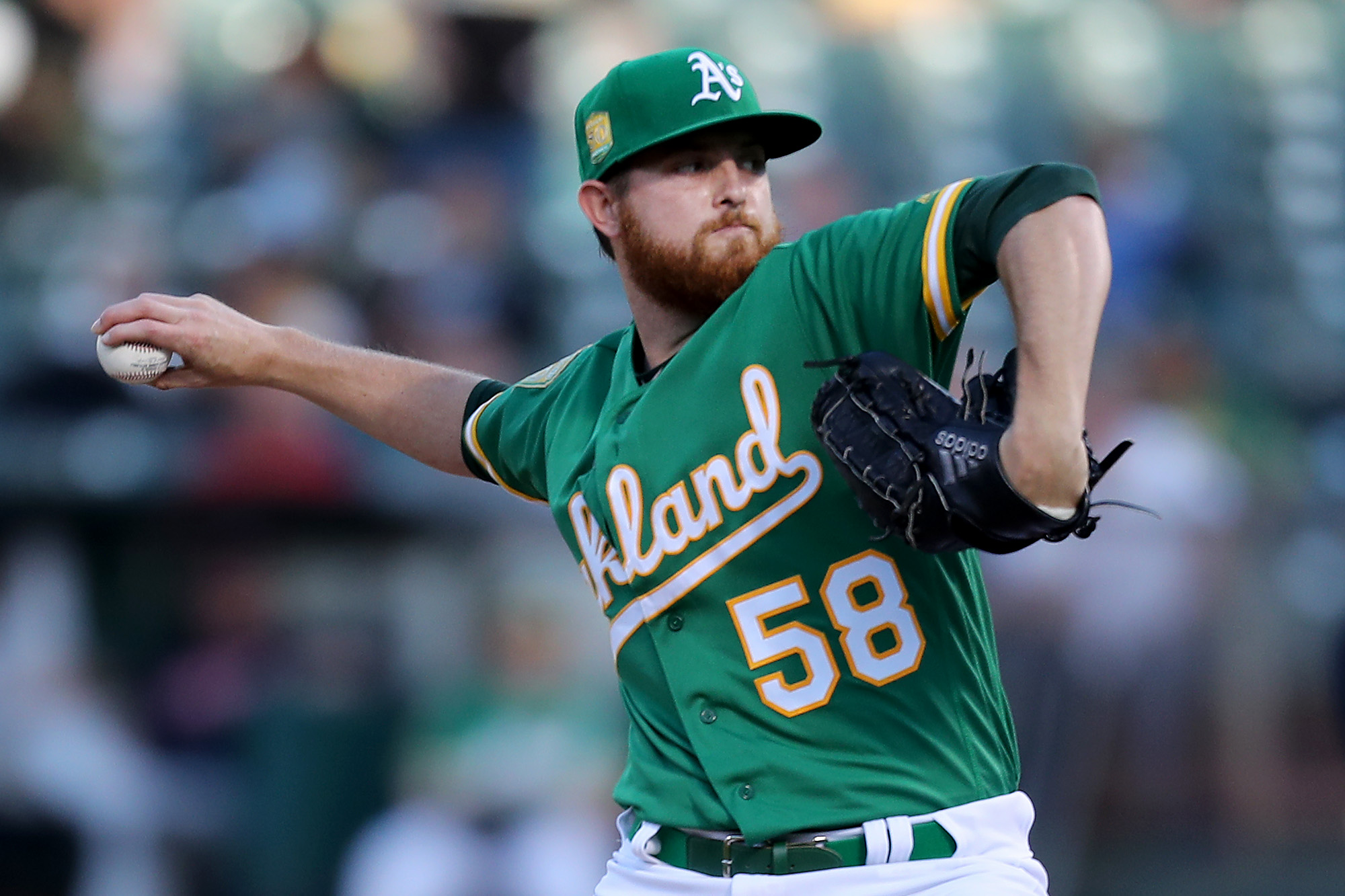 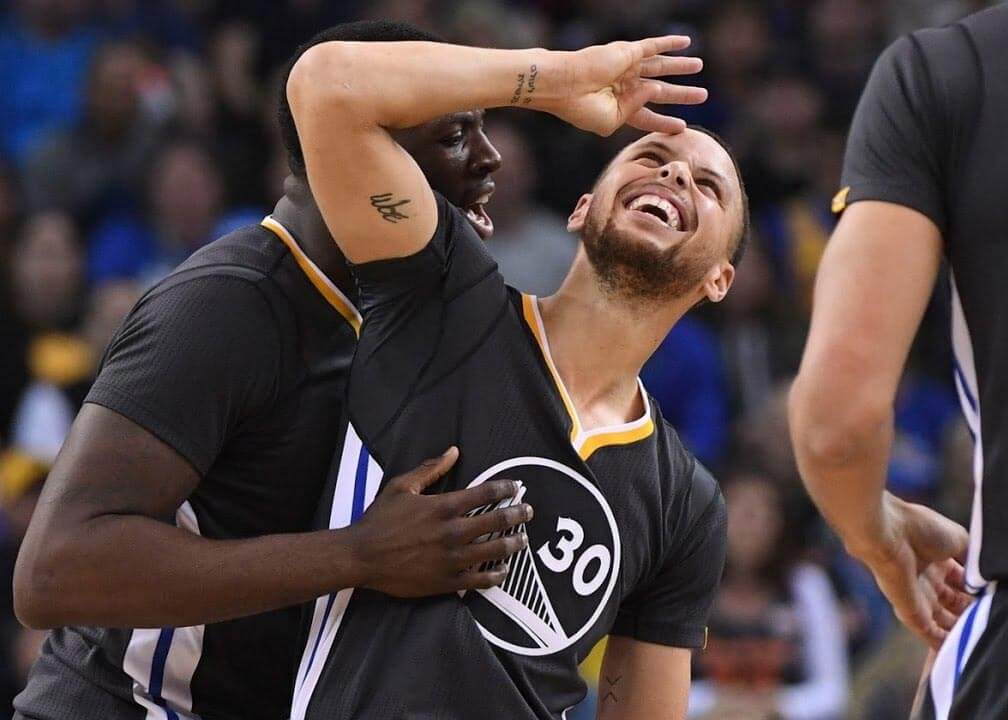 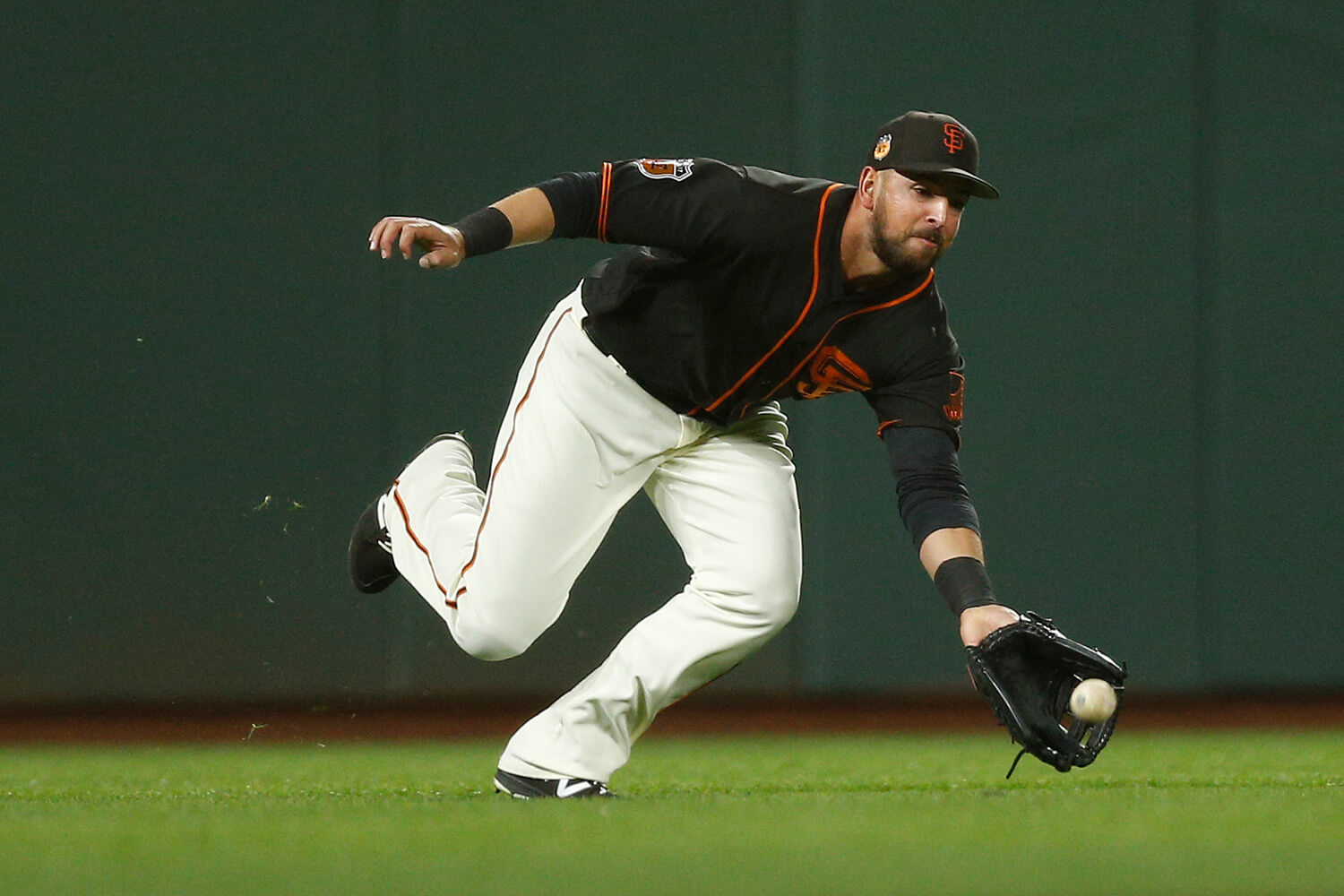