The hole the Warriors dug for themselves Saturday was just a little too deep to overcome.

Even a late Stephen Curry flurry wasn’t enough to overcome their early struggles as Golden State (19-4) fell to the San Antonio Spurs 112-107.

Curry started the contest an abysmal 1-of-14 from the field, and weary legs on the back-end of a back-to-back led the Spurs to pile up a huge early lead.

Steve Kerr said it didn’t look like anything out of the ordinary for Curry, just that he was tired:

It just looked like fatigue to me. A back-to-back obviously, but this is just how the NBA works, 82-games, there are nights when things are stacked against you in terms of the schedule… That’s all part of being in the league… It looked like our whole team, not just Steph was a step behind or a step slow tonight.”

San Antonio (8-13) built it out to as much as 22 at one point, and that proved to be just enough of a cushion for when Curry eventually found his shooting stroke.

The two-time MVP shot 50 percent after his initial struggles and even hit a step-back 3 over Jakob Poeltl with 2:35 left in the game to give the Warriors their first lead since the first quarter.

He followed it up with a tough driving layup to give the Warriors a three-point lead with two minutes left in the game and it looked like Golden State was about to cap off an improbable comeback.

Keldon Johnson would split them, but on the miss a wild sequence with a couple spilled bodies led to the ball bouncing out to Derrick White for an open look at the 3-point line, which he promptly buried.

From up three to down one in a matter of seconds. And that was the game.

Toscano-Anderson said it’s those little things that can turn a game:

Those little things, those possessions that change everything. We get that rebound and we go down, and Steph’s rolling, maybe he hits another shot.”

Before the game Kerr called this a “trap game” and it truly was. Kerr was asked after the game when he felt like they were falling into the trap:

Maybe being down 19 five minutes into the game. [Laughs] No, you could see right away the Spurs were playing with high energy and force and downhill, and we were laboring out there a little bit. One of those games where you just get into a hole early, but a 48-minute game goes on forever.”

The Warriors didn’t get another good look the rest of the game as they finally looked like all the energy they expended to make the comeback was exhausted.

They had to start early as the Spurs rode Dejounte Murray and White from the very beginning and also got a lift from Lonnie Walker IV off the bench. The trio combined for 69 points and just bulldozed the Warriors poor defense in the first half.

Draymond Green tightened up that unit after halftime, putting the clamps on any Spurs drive and forcing them into taking more 3’s than they usually would like to.

The team rode that defensive momentum along with the energy of Toscano-Anderson and Damion Lee as they pitched in 13 and 14 points respectively.

But it wasn’t enough.

Toscano-Anderson spoke about how proud he was of the fight his team showed though:

Some games are going to be like that, it’s about how you respond. We could have easily said whatever, it’s a back-to-back and kind of just rode the wave and just lost by 15, but we fought to the end.”

Andrew Wiggins had just 11 points, Green had four costly turnovers, one with just over a minute to go where they had a chance to retake the lead.

The Warriors are good, but even they fall victim to their self-inflicted wounds.

The Warriors will only get a single day of rest Sunday before taking the court again Monday for their third game in four nights. The good news is they play the Orlando Magic (5-19) who have just five wins on the season and have the second worst record in the NBA.

The Warriors were without Otto Porter Jr. who sat out the game for rest on the second leg of a back-to-back, and Andre Iguodala who is still out with his knee injury. They also didn’t have youngsters Jonathan Kuminga and Moses Moody who were on assignment in Santa Cruz. 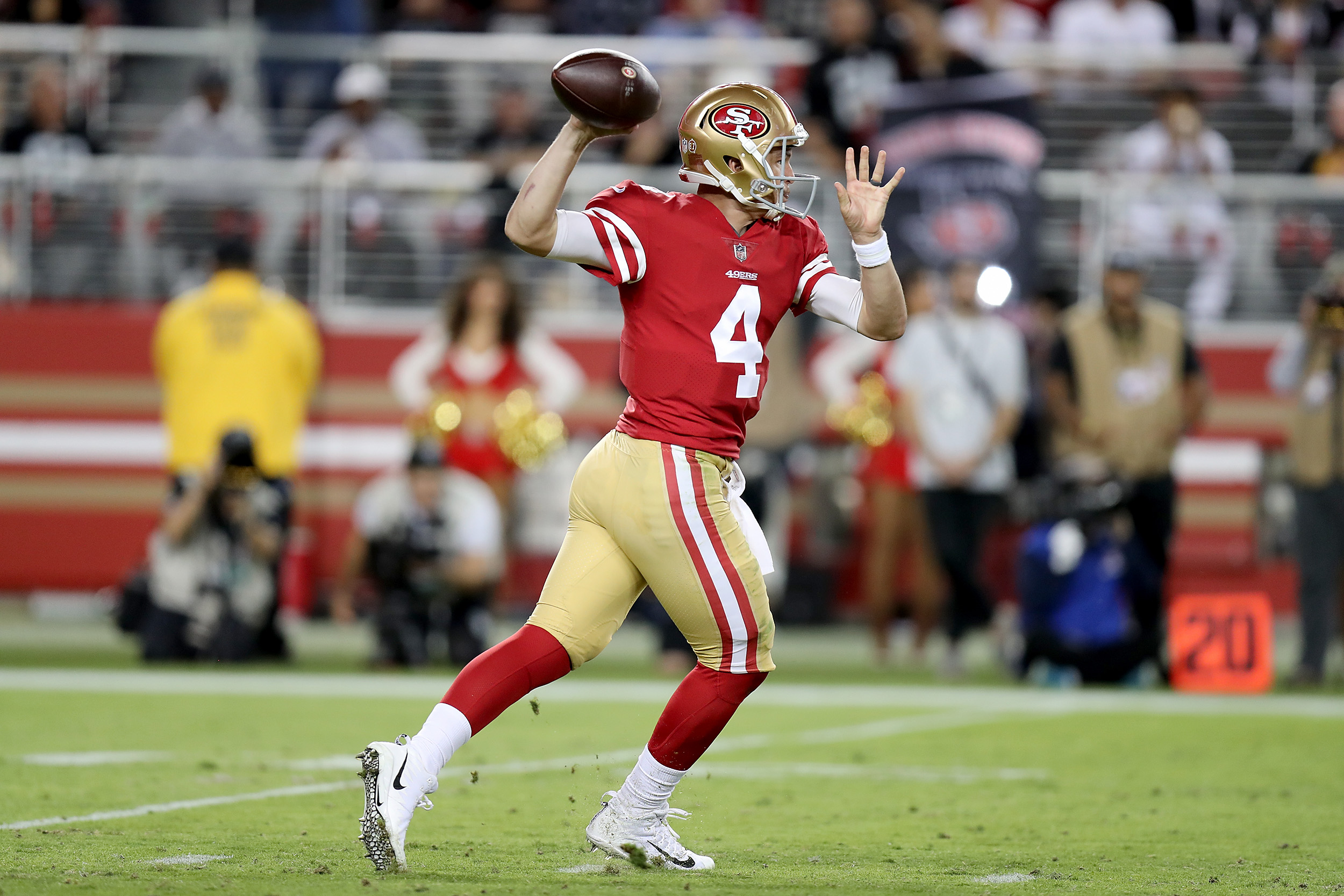 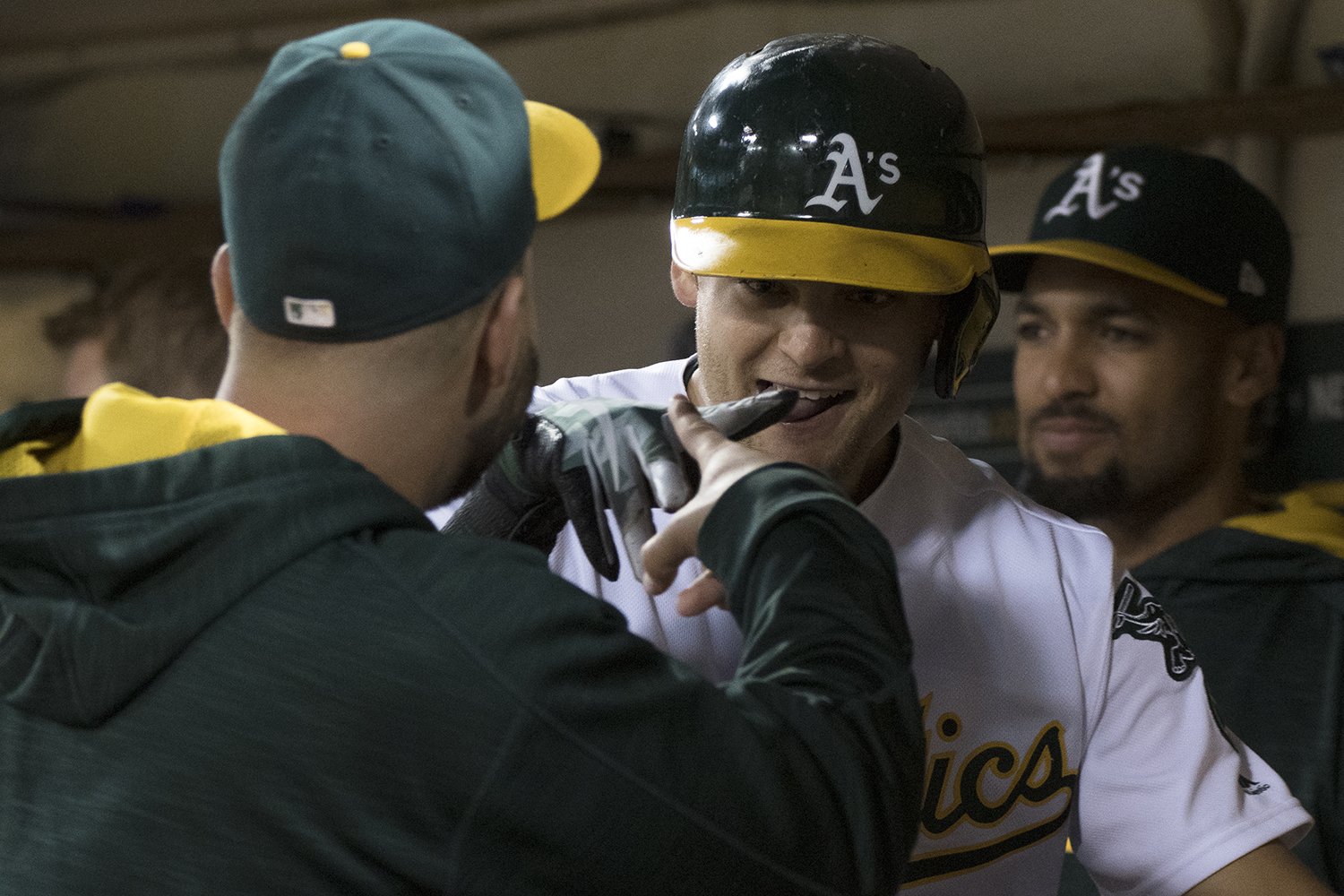