Regular tolls for two-axle cars and trucks and for motorcycles at the San Francisco-Oakland Bay, Antioch, Benicia-Martinez, Carquinez, Dumbarton, Richmond-San Rafael and San Mateo-Hayward bridges will rise to $7 from $6, according to the Bay Area Toll Authority.

Tolls for vehicles with three or more axles will also rise by $1.

The toll increase at the region’s state-owned toll bridges is the second of three toll increases approved by the the Legislature in 2017 via state Senate Bill 595 and by voters through Regional Measure 3 in 2018.

There is a legal challenge to Senate Bill 595 and Regional Measure 3 pending before the California Supreme Court, so the toll increase collected will be placed into an escrow account managed by an independent trustee until the litigation is resolved.

Revenue from the previous toll increase in 2019 is also being held in escrow, according to the Bay Area Toll Authority. 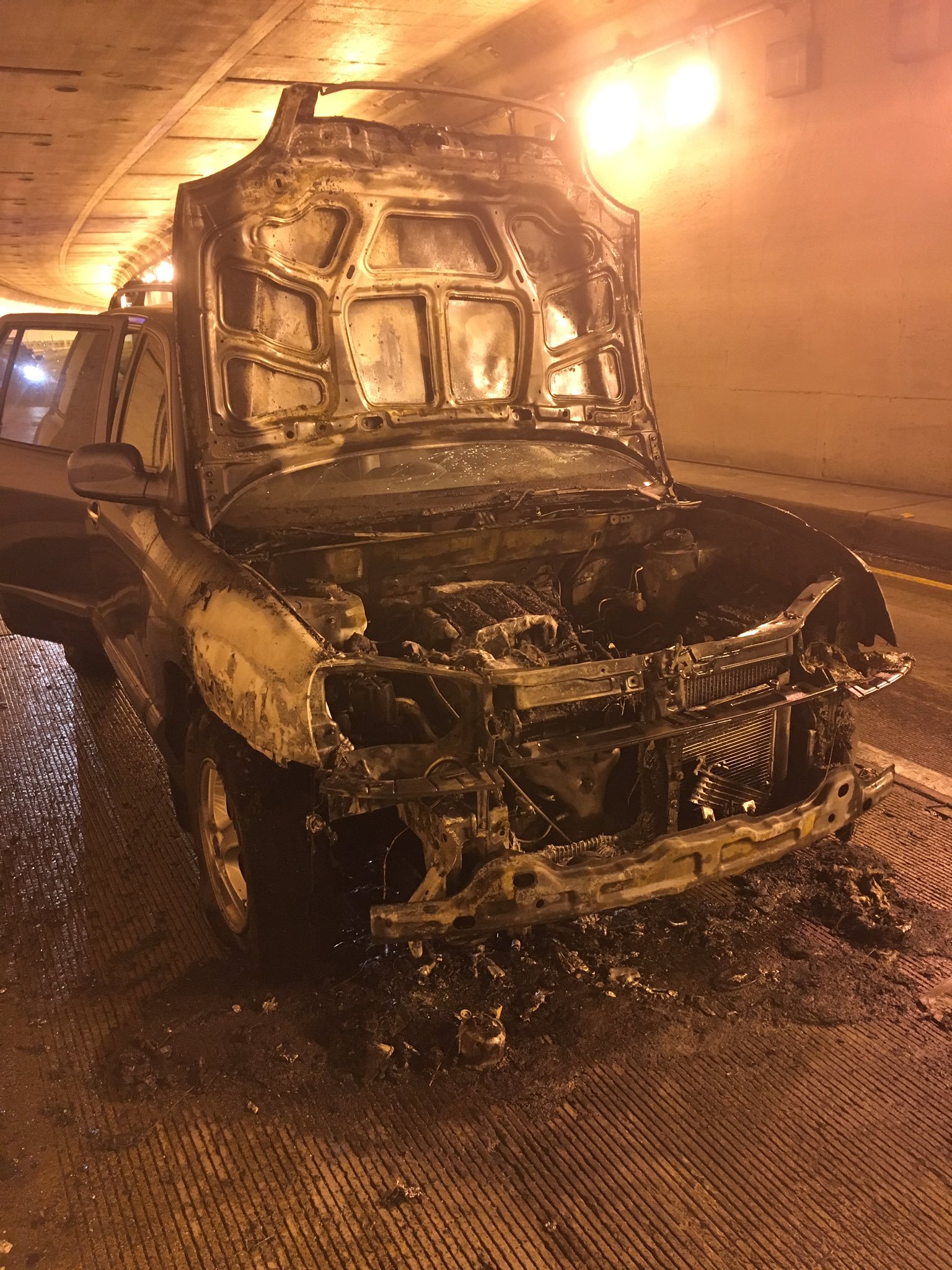 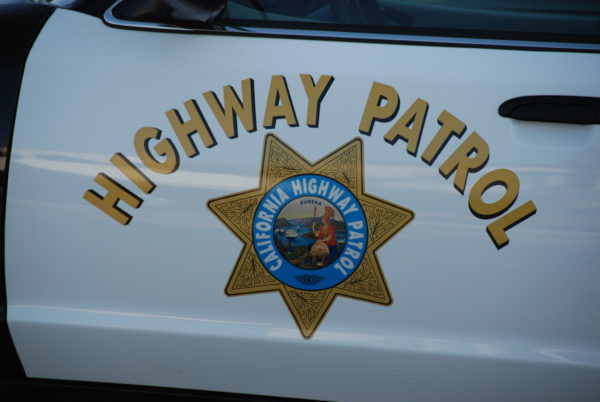 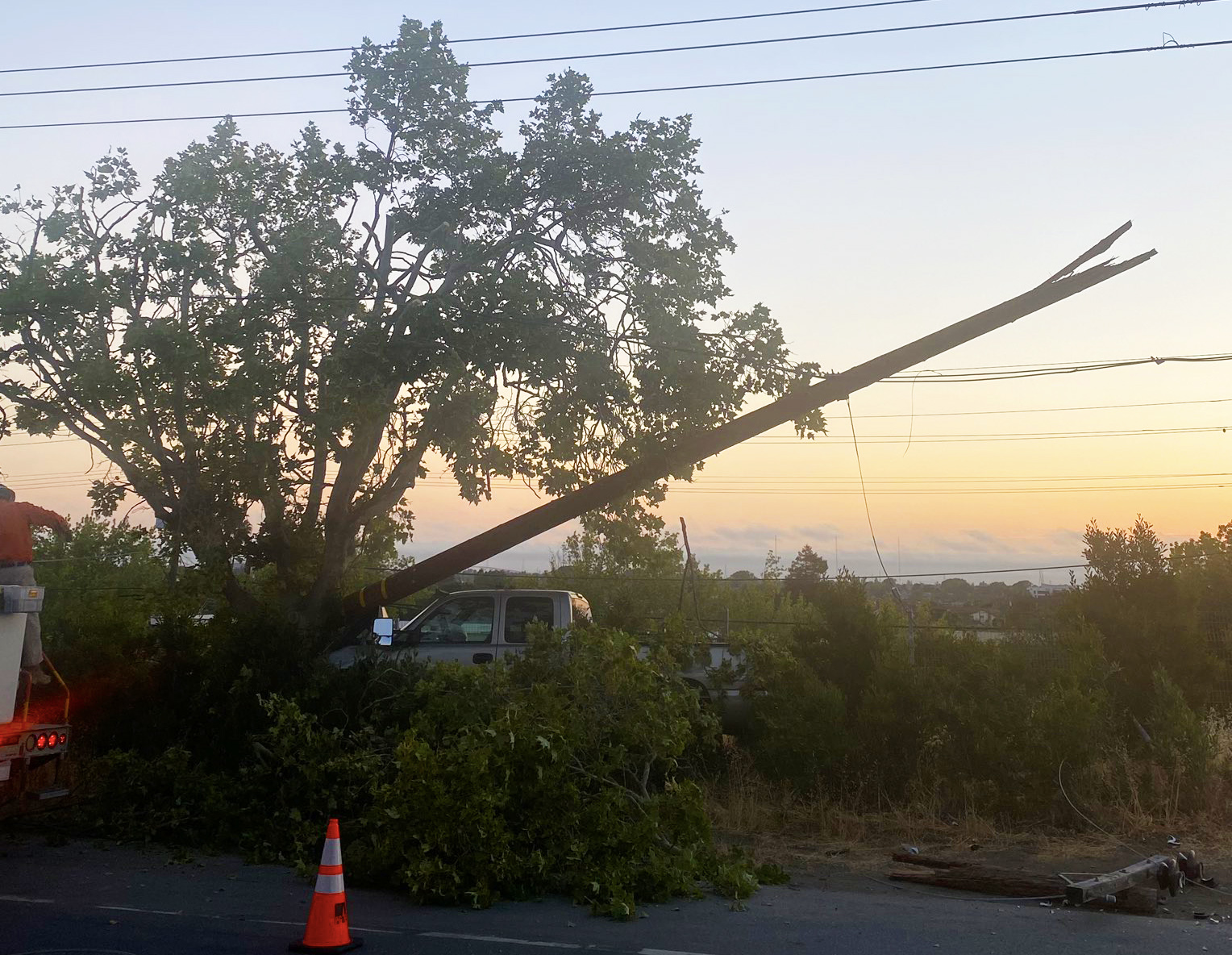 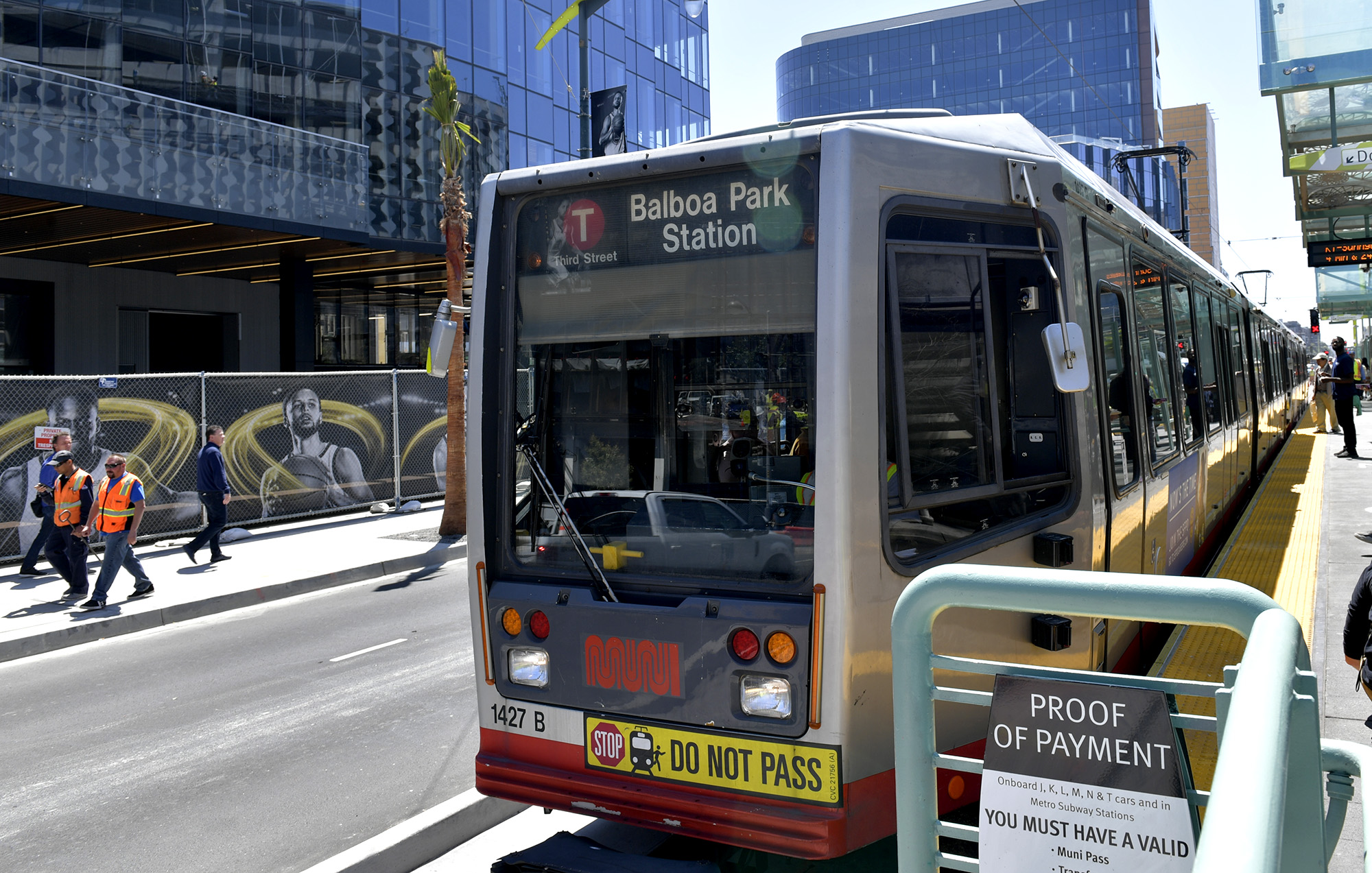