An 80-year-old man was fatally struck by a vehicle Monday morning in the Bayview District, marking The City’s thirteenth pedestrian killed this year in a traffic crash.

Police said officers responded at 5:51 a.m. to the area of Phelps Street and Fairfax Avenue to a report of a vehicle collision involving a pedestrian. Officers arrived at the scene and found the male victim in the roadway. He was pronounced dead at the scene.

The driver of the vehicle, a 24-old-old man, stayed at the scene and cooperated with investigators, authorities said.

Officer Adam Lobsinger said impairment, including drugs and alcohol, do not appear to be a factor in the collision. The cause of the collision is under investigation.

Walk San Francisco issued a statement offering condolences to the family and friends of the victim. Jodie Medeiros, executive director of the pedestrian safety organization, said in a statement:

“Too many people are paying the ultimate price for unsafe streets. We need streets that are designed to protect human life, and especially protect our children and seniors.”

The 80-year-old victim is the sixth senior pedestrian to die in a traffic crash this year. A total of 26 people have died in San Francisco traffic crashes in 2021.

Last week, SFBay reported on this year’s World Day of Remembrance for Road Traffic Fatalities, an annual event that honors the lives lost in traffic collisions. 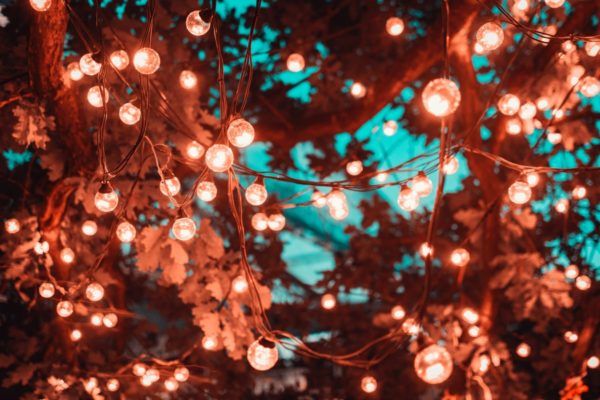 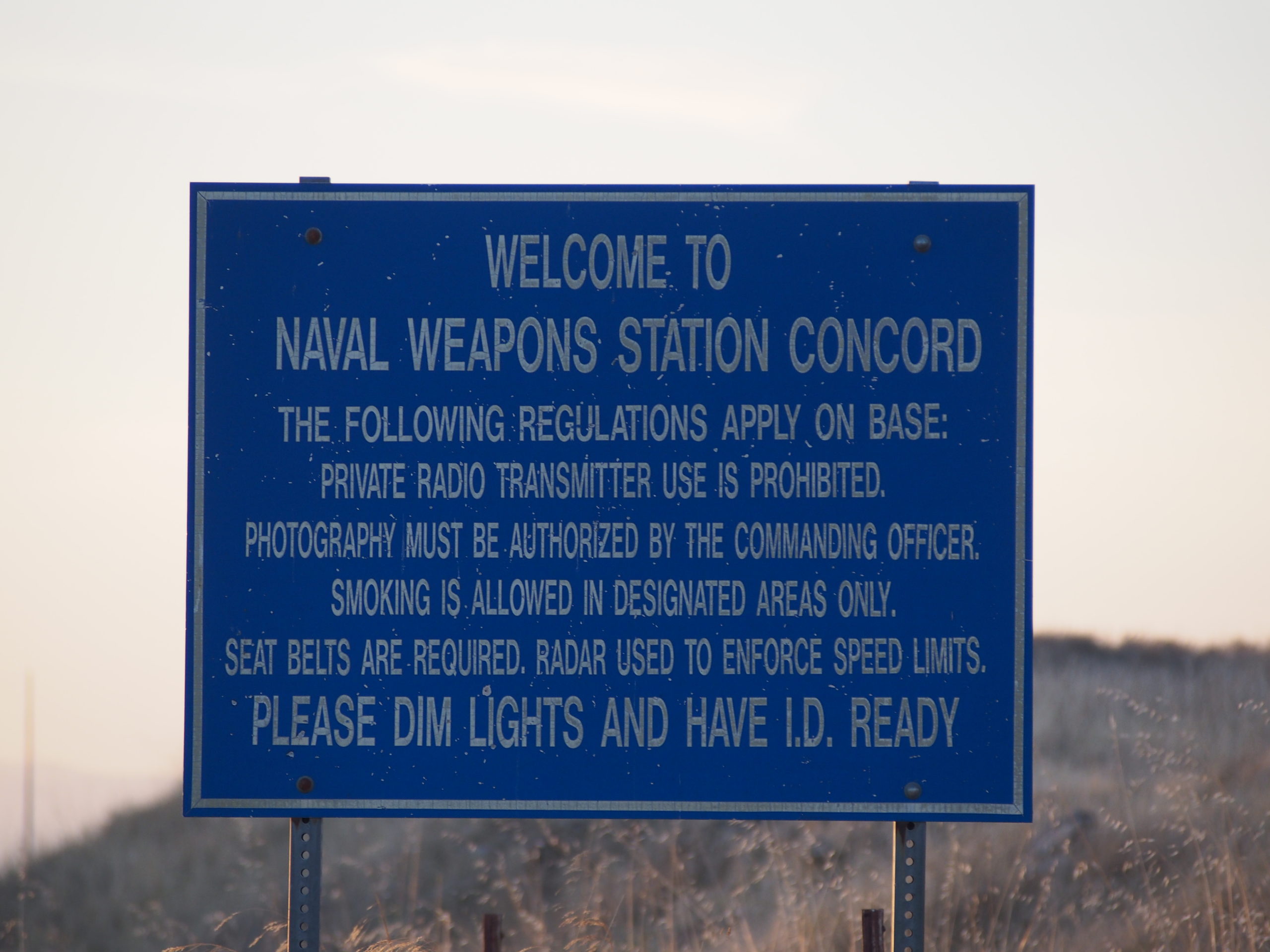