The driver of a pickup truck died early Monday after crashing into a tree on Hillsdale Avenue in San Jose’s Willow Glen neighborhood, police said.

The crash was reported about 6:20 a.m. in the 1500 block of Hillsdale Avenue at Jarvis Avenue. A 1997 Chevrolet truck was headed eastbound on Hillsdale when it left the roadway and hit with a tree, according to San Jose police.

It’s not known why the truck veered off the road. The driver, whose name was not released, was pronounced dead at the scene.

The wreck is the city’s 51st fatal crash this year.

Anyone with information on the crash is asked to contact Detective Aldinger #4183 of the San Jose Police Department’s Traffic Investigations Unit at (408) 277-4654. 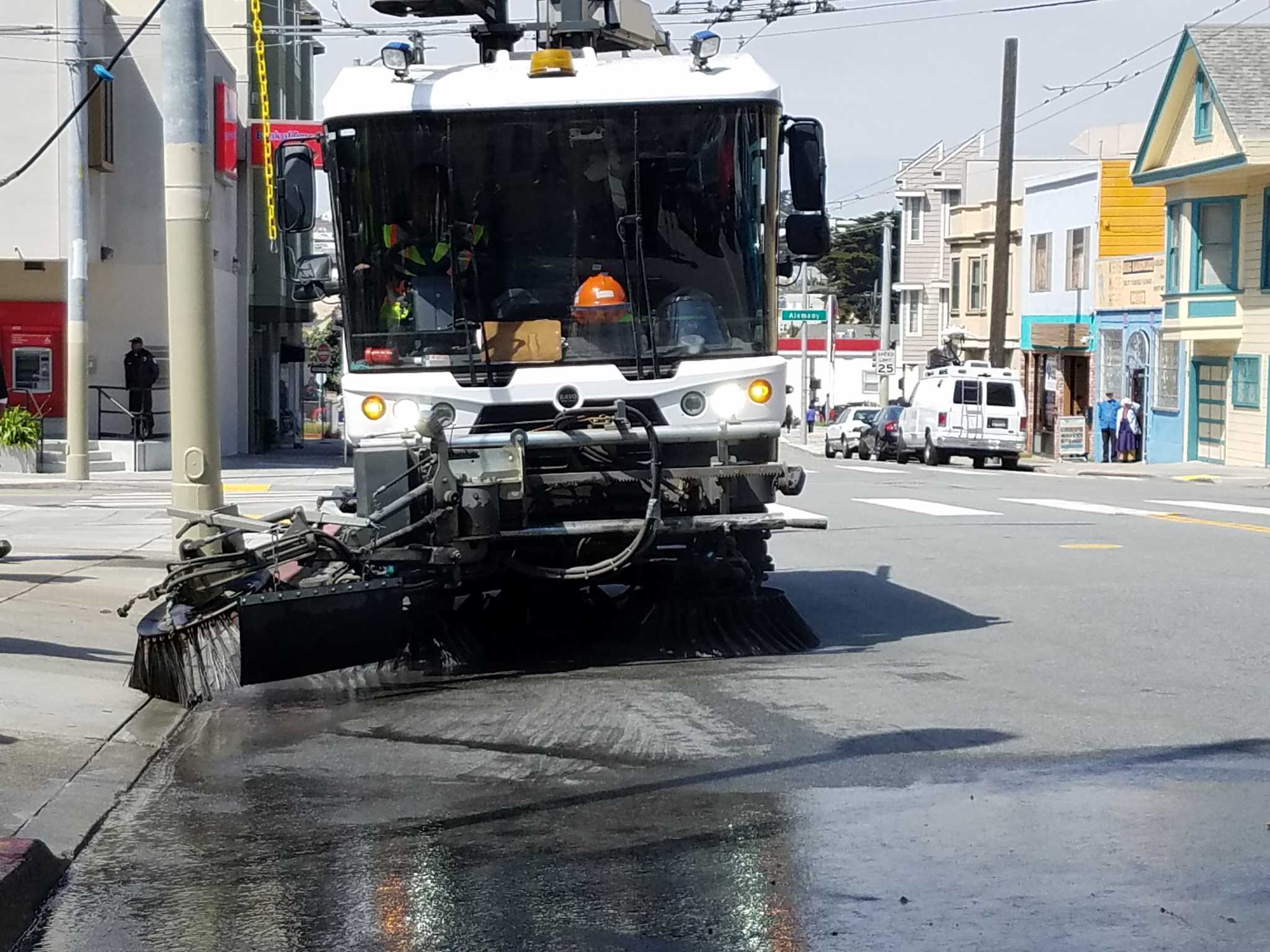 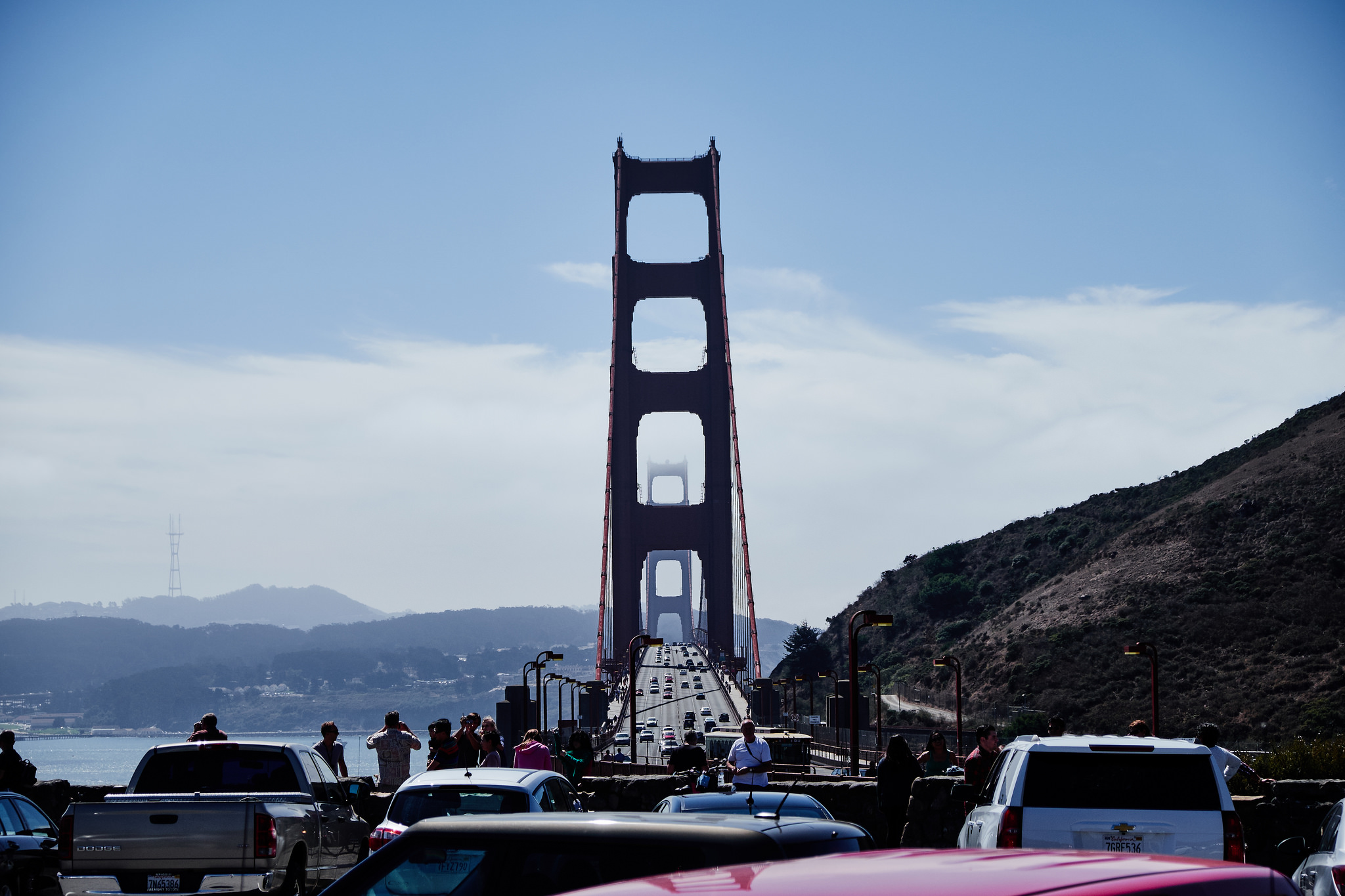