Search Search
Night Mode Night Mode
Day Mode Day Mode
A home on Malicoat Avenue in Oakley, Calif. became the scene of a crime on Saturday, Nov. 6, 2021 when a shooting broke out during a family birthday party. Two people were killed and another two injured. Oakley police arrested a 22-year-old Brentwood man as a suspect in the shooting.
Like 0 Facebook 0 Twitter 0 Email 0

A 22-year-old Brentwood man was arrested in connection with a shooting at a family birthday party Saturday night in Oakley that left two men dead and two other people injured, authorities said.

Police described a chaotic scene when reports came at 9:21 p.m. of women screaming and shots fired at the home at 33 Malicoat Ave.

When they arrived, officers immediately detained the suspect and provided first aid to four gunshot victims, according to a release from Oakley police on Sunday.

Two victims, a 44-year-old Brentwood man and a 28-year-old man with addresses in Vallejo and Brentwood, died at the scene. Their names have not been released.

Two others, a 53-year-old Antioch man and a 60-year-old Oakley woman, were hospitalized.

Police said that an argument led to the shooting, and that the victims and suspect all knew each other.

The suspect, whose name has not been released, was taken into custody on suspicion of homicide and other crimes, police said. 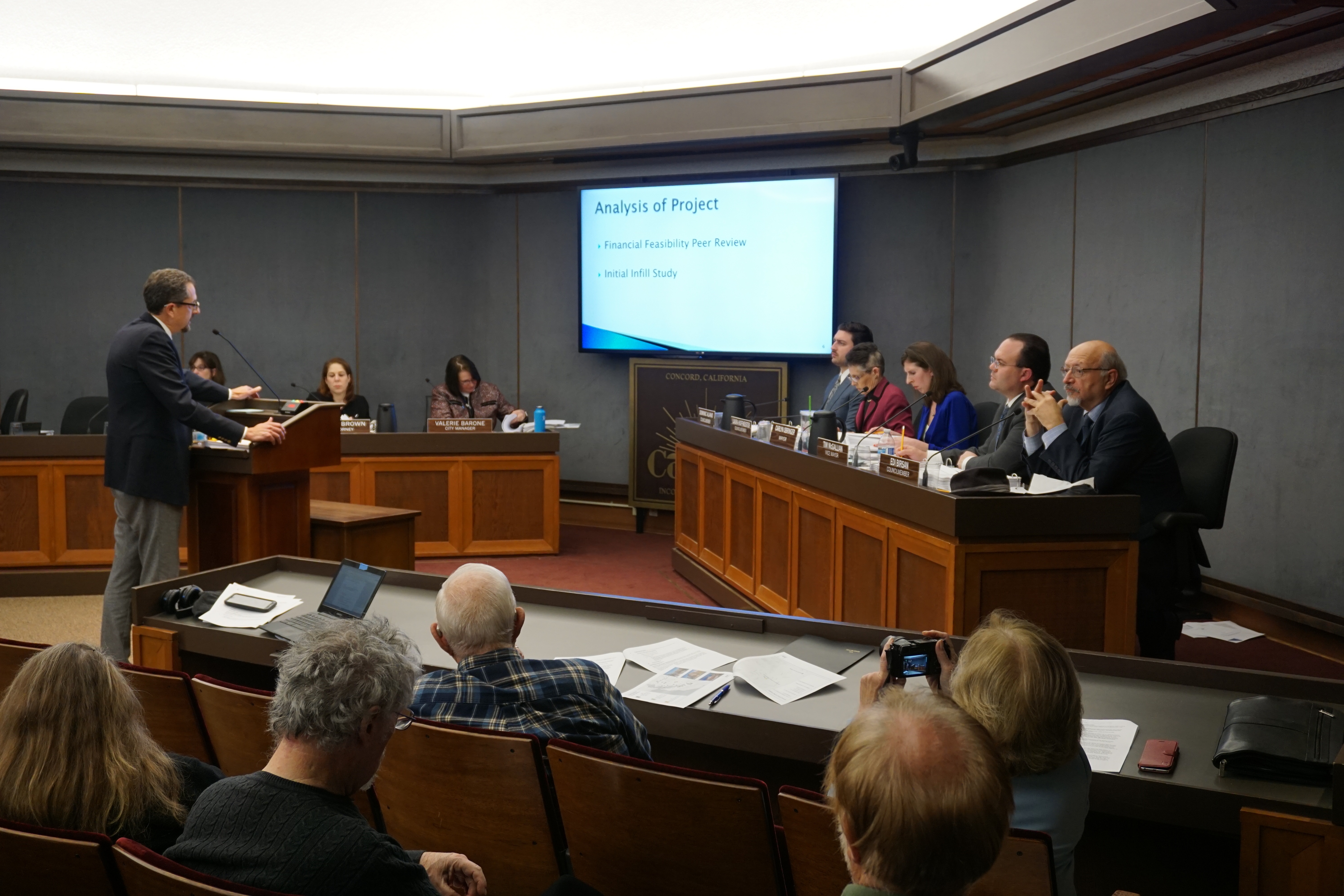