The first six games of the Warriors season have been the Stephen Curry show, but Wednesday night, he ceded the spotlight to a couple of his backcourt mates in the Warriors 114-92 win over Charlotte.

Jordan Poole took the first shift for Golden State (6-1), pouring in 22 of his 31 points in the first half. Then Gary Payton II closed it out, picking the pockets of any Hornet who dared dribble in his vicinity and scoring 14 points of his own.

Poole had been in the midst of a slow start after being one of the top scorers in the entire league during preseason.

His 14 points per game aren’t too shabby, but he was also shooting just 40 percent from the field and just 24 percent from 3.

Jordan was great. You know, he had such a great preseason shooting the ball and obviously a little bit of a slow start from the outside, so it was just a matter of time before he got going. Steph has been under the weather the last couple of days. Clearly was not himself, still almost came out of the game with a triple double, you know, because he’s Steph. But Jordan really picked up the slack, especially in that first half when we couldn’t get much going offensively.

An early shot to the head from LaMelo Ball might have woken him up from his early season struggles, as after that he hit 6-of-9 from deep before the halftime buzzer.

Poole said his confidence never wavered because he was getting good looks every game:

The Warriors needed all of those points to keep them afloat, as Curry looked mortal with just five first-half points.

Andrew Wiggins has looked mortal all season, but he especially struggled in the first half Wednesday, going 0-for-6 and failing to notch a single point. The duo combined to be outscored by Mason Plumlee, 7-5, in the first half of action, which should tell you all you needed to know.

Their slow start was exacerbated by Miles Bridges, who matched Poole shot for shot and finished with 32.

The Michigan State product has been the most improved player through the first month of the season averaging over 23 points per game, and looked unstoppable for long stretches.

And while Curry’s offense improved marginally in the second half – Curry would finish with 15 – the Warriors defense ignited significantly.

They held the Hornets (5-3) to just 15 points in the third on the backs of a new second unit lineup. The Warriors rolled out an all length and passing lineup with Andre Iguodala, Draymond Green, Nemanja Bjelica, Payton II and Poole.

That lineup entered with 4:13 left in the third with the Warriors up six, and in three minutes had the lead expanded to 16.

They forced the Hornets into more turnovers – four – than field goals attempted – three. Payton had all of Charlotte’s ball handlers shook, picking clean Ish Smith and Ball on multiple occasions.

Kerr said that his energy on defense changed the team’s energy:

You could feel it, just a few possessions that he kind of blew up on his own and the whole bench felt it. They felt the game changing and we were just trying to grind through that game for about two and a half quarters. It was just a struggle offensively and we needed a spark in Gary gave us a spark and then everything kind of opened up after that.

Payton’s play earned him a spot in the closing lineup and he responded by pulling in some timely offensive rebounds and was a plus-18 in his 17 minutes.

The Warriors rallying cry has been “Strength in Numbers” for the last handful of years, but ironically this may be their first team during that tenure that actually embodies it.

They have had good bench players in the past, but when Curry leaves the court it’s always been a struggle.

This year it’s a different story. Now not only can they weather the non-Curry minutes on the court, but they can actually carry the team on nights like this when he struggles.

Kerr said coming into the year they were optimistic they had solved their bench issues, but there were still a lot of questions:

The run they had with him on the bench would have been unthinkable in past years.

This is a deep, deep team, and it’s only going to get deeper once Klay Thompson and James Wiseman return.

Strength in Numbers is no longer just a slogan, it’s a reality.

Warriors assistant coach Kenny Atkinson won’t be on the bench for the foreseeable future as he injured his leg in a recent workout and had to have it immobilized. Atkinson was a key addition to the coaching staff this offseason. … Jonathan Kuminga and Moses Moody took the floor two different times at Chase Wednesday. They both started the Santa Cruz Warriors game at 1:30 p.m. and both scored 16 points against the G-League Ignite. Then eight hours later played the final two minutes against the Hornets. The two rookies will most likely have a ton of opportunities in the G-League this season. 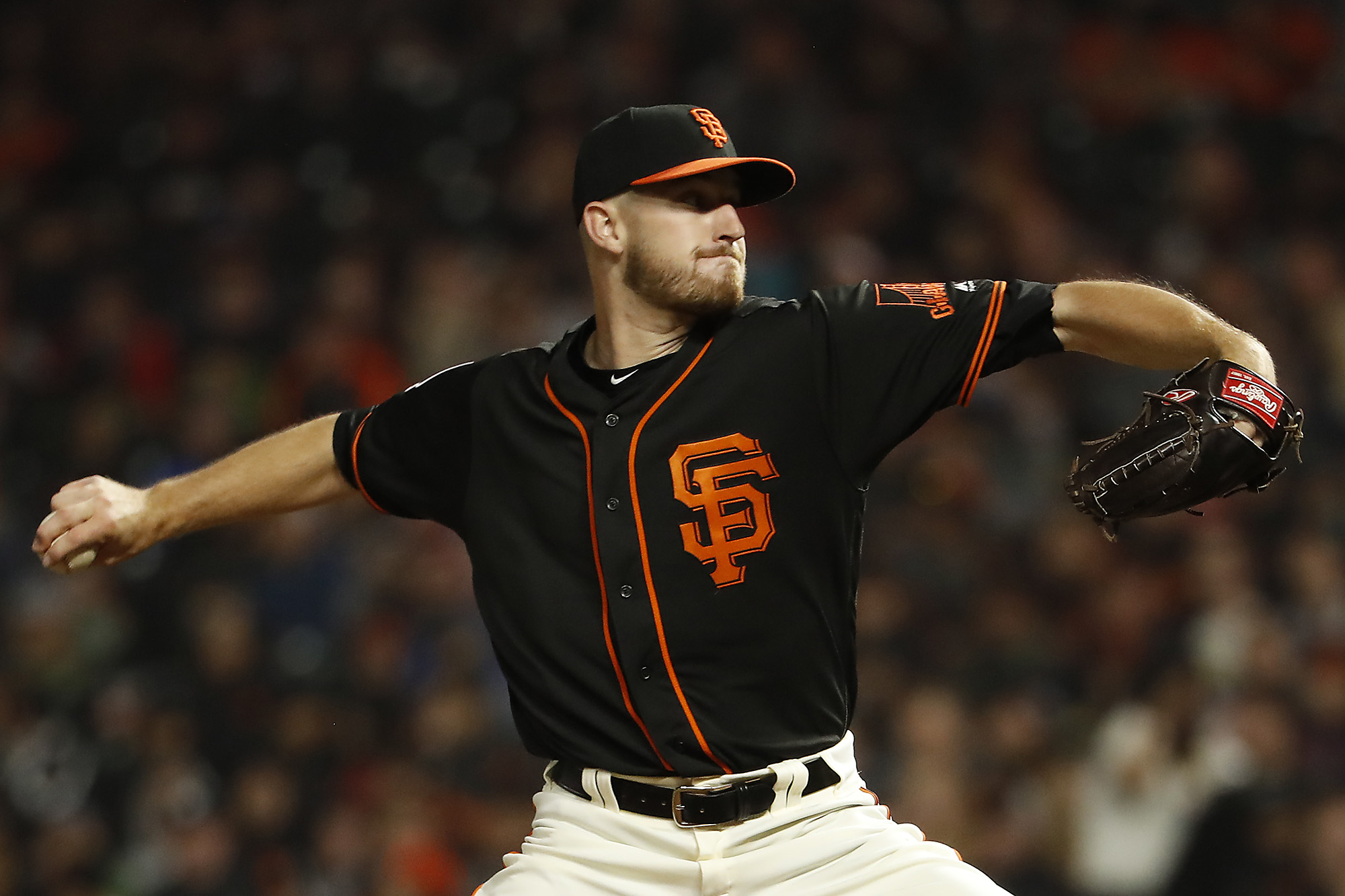