The former director of information technology for an Alameda-based labor union was sentenced Tuesday in an Oakland federal courtroom to five years in prison.

Scott Wilson, 54, formerly of Tracy, was also ordered to pay more than $4 million in restitution to his former employer, Operating Engineers Local 3.

Wilson has been residing in Texas since 2017 and pleaded guilty to the charge on July 6, 2021.

Scott Wilson abused his authority as the IT director of the Operating Engineers Local 3 by creating a complex scheme to steal millions of dollars in union funds. … Today’s sentencing affirms the U.S. Department of Labor Office of Inspector General’s commitment to safeguard union funds from those who seek to enrich themselves at the expense of union members.”

Wilson orchestrated the embezzlement scheme between 2011 and 2017 to fraudulent misdirect nearly $4 million in union funds to front companies he set up for himself, according to a news release issued Tuesday by Heiden and Acting United States Attorney Stephanie Hinds and Federal Bureau of Investigation San Francisco Division Special Agent in Charge Craig D. Fair.

Wilson used front companies he created to fraudulently invoice the union for IT-related goods and services that were never to be delivered, and taking some funds through kickbacks paid by his friend and relative, according to the news release.

In his plea agreement, Wilson admitted that he used some of the embezzled funds to buy land in Corsicana, Texas, and build himself a house there. 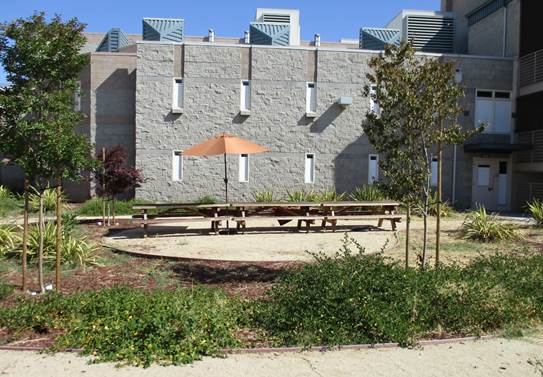