The Golden State bench has proven to be a weapon so far, but it just wouldn’t be a Warriors season without a Stephen Curry vs. the World game. The reigning Western Conference Player of the Week did everything in Thursday’s 101-104 OT loss against the Memphis Grizzlies.

Curry hit seven 3’s, pulled in what has become his customary seven rebounds, and even stoned Ja Morant twice to end regulation. But his 36 points weren’t enough to escape with a win, and it turned out the only person who could stop Curry all night was Steve Kerr.

After ending the third with 36, the Warriors star didn’t see the floor again until 4:32 left in the fourth, even longer than his customary rest already a point of contention among Warriors Twitter.

Curry was quick to say that his sub pattern didn’t cost them the game:

That’s not why we lost. Obviously for most of the game we had some pretty good momentum, our rotation patterns were pretty consistent. Obviously, I want to be out there but we understand the big picture. This game we still had opportunities to close it out and we just didn’t. I don’t want that to be the narrative of why we didn’t win.”

And it wasn’t like the Warriors (4-1) on the floor were doing too well to take out. They even trotted out a lineup of Draymond Green, Andre Iguodala, Juan Toscano-Anderson, Damion Lee and Jordan Poole.

On paper that group seems to lack enough shooting or scoring, and that was before factoring in the night Poole was having with six turnovers and just nine points. It went predictably bad, as Curry watched with a towel draped over his head on the bench.

There was even a TV timeout at 6:56 when many expected the return of Curry. But instead, the former MVP made his way to the scorers table seconds after, but with no stoppages in play, he waited an extra two minutes to get in.

After the game Kerr was steadfast in his decision about keeping his star on the bench:

He played 19 minutes in the first half, which is pretty heavy. So, I felt strongly about getting him some rest. He ended up, obviously with the overtime with almost 41, and we don’t need that. Over the course of 82 games we’ve got to manage his minutes well.”

Curry didn’t score the rest of the game and looked out of rhythm in both the fourth and overtime. It’s a shame the Warriors wasted a big-time performance not just from Curry, but also from some of their supporting cast.

He admitted he was hunting a little too much for his 3 in overtime:

Overtime I think pressed a little bit, maybe settling a little bit, especially when I didn’t have it going from 3, and not getting into the paint, getting my runners off or get the ball moving. Little critical of myself the last three shots.

Lee joined Curry in double figures with 14 of his own, including two huge 3’s that allowed the Warriors to force an overtime. Lee has been the Warriors metronome off the bench, scoring in double-figures every game, while shooting 47 percent from deep.

And while Andrew Wiggins was the only other Warrior in double figures, their main bench pieces looked good.

It was Porter’s shooting, which has taken awhile to revert back to the way he was shooting in the preseason, and Bjelica’s passing that stood out.

Porter didn’t shoot less than 50 percent from deep in any of the five games preseason games, but through four regular season games he was just 3-of-9 and wasn’t getting nearly the same looks.

The Warriors haven’t needed him yet, but it’s unquestionable that when he’s getting regular shots and playing with Curry, it takes the team to a completely different level.

He’s been linked with Bjelica since they both signed for the minimum in the offseason. And the pair have had shared most of their minutes together on the court.

Porter seems like he’s finding his footing, though the Serbian has tailed off since his big debut when he had 15 and 11 against the Lakers.

The Clippers, Kings and Thunder all played him off the court with smaller, quicker matchups. But it was a different story Thursday when Bjelica played more minutes in the first half than he did in either of the last two full games.

It was hard to keep him off the court, as the big man showed off his underrated vision. Draymond Green talked before the season how he didn’t know his new teammate could pass like that.

Well, he showed it off against the Grizzlies (3-2), even impressing Curry after hitting him with a beautiful lead pass.

The Golden State offense was pretty, but Gary Payton Jr.’s defense was equally so. He entered as the first wing off the bench for the third-straight game and was immediately tasked with bothering Morant who was getting anywhere he wanted in the early going.

Payton was only on the court for four minutes in the first quarter but he held Morant scoreless and made it noticeably harder for the Grizzlies superstar to get to his spots.

Kerr turned to him again in the third with Morant piling up the points.

Payton entered with 4:51 to go in the third with Morant sitting on 19. During that final stretch, Morant had two field goals, one was when Porter got switched on to him and the other was on a fast break. When Payton was the primary defender, Morant struggled.

That’s the role Payton has carved out for himself. He got the call to slow down De’Aaron Fox, Shai Gilgeous-Alexander and now Morant in three straight games.

That’s the main difference between this year and last year’s Warriors. This year the team has the ability to carry a specialist that may not play every game but has the confidence of the coaching staff and his teammates to be inserted in big moments.

Last season they couldn’t even count on guys in the starting lineup.

Morant torched Golden State whenever Payton was off the floor, finishing with 30 of his own. It was Morant and the turnovers that did the Warriors in; they had 22 of them Thursday and that was just too many for Curry to singlehandedly overcome.

It’s been a struggle this season, even as Kerr has admitted that keeping turnovers low was a point of emphasis:

They came in and dug in and played defense and forced some of those turnovers, but a lot of them were unforced. That’s been our goal all preseason, all camp, all early part of the season was to cut our turnovers down to a really reasonable number, 12, 13 range. And we’ve only been able to do that once out of the five games… It’s a good lesson for us.”

So far the Warriors productive bench was enough to offset their turnover habits, that and Curry being an MVP-level performer.

But when it’s Curry as the lone scoring threat like it was so many times last season, just like it was against this team in the play-in, this is the familiar result.

After returning to Chase from their short two-game road trip, the Warriors are home for eight straight. Up next is another look at the Oklahoma City Thunder, who the Warriors held off Tuesday by eight. 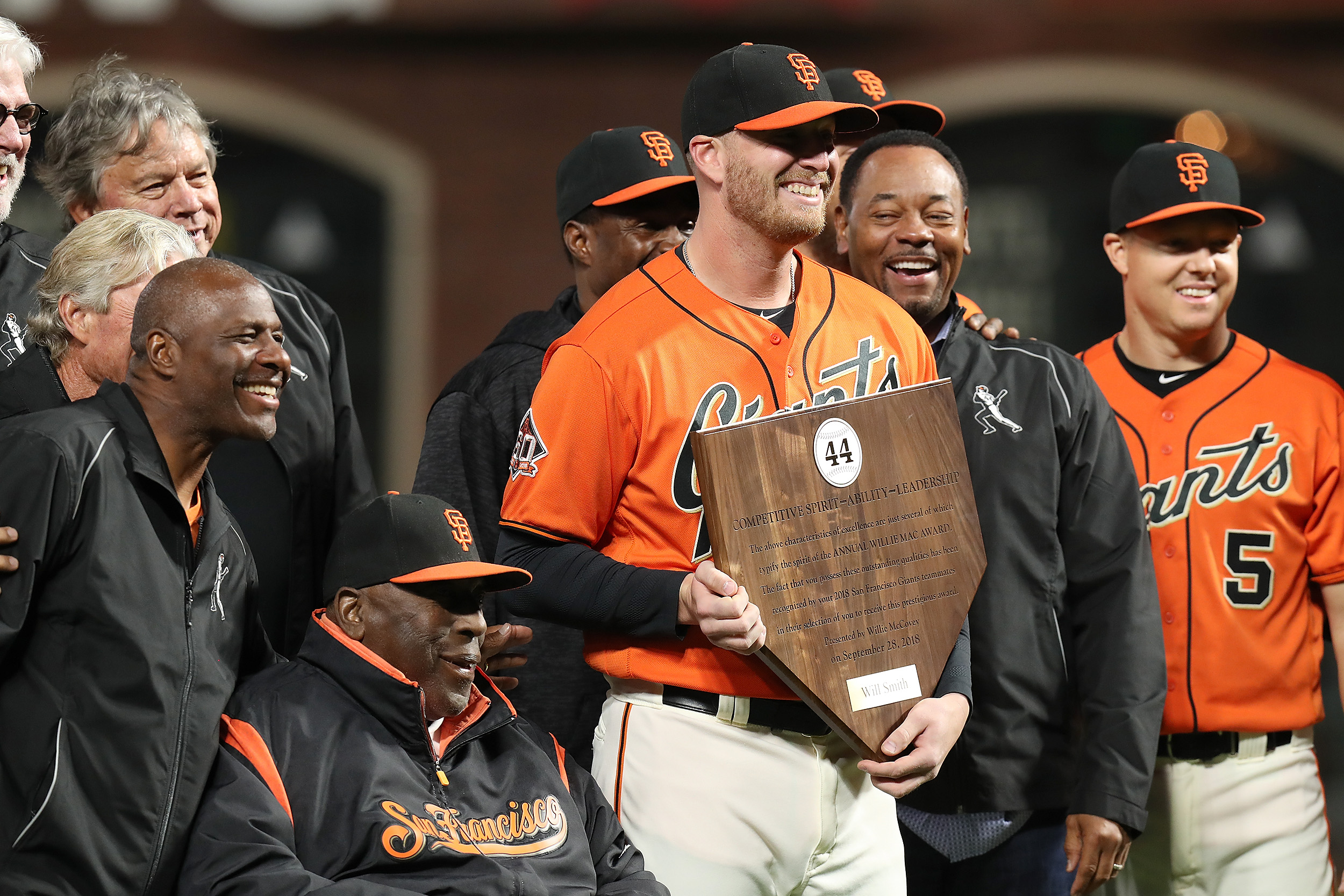 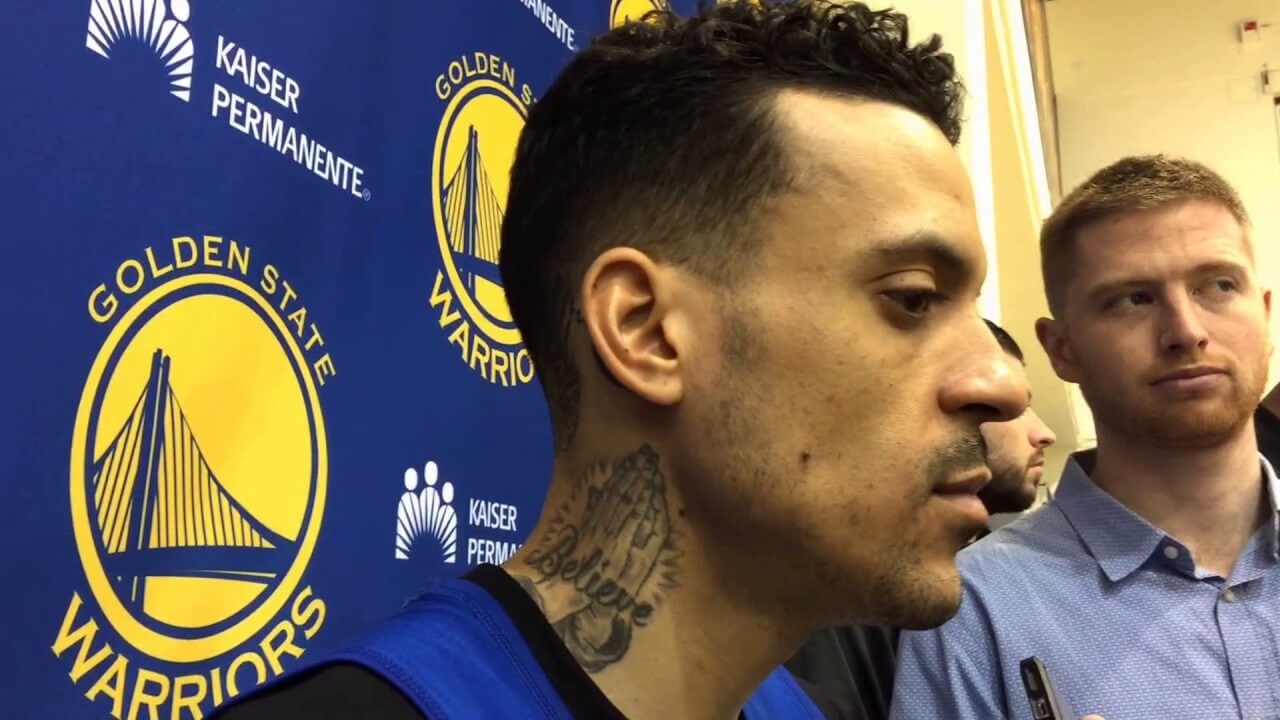 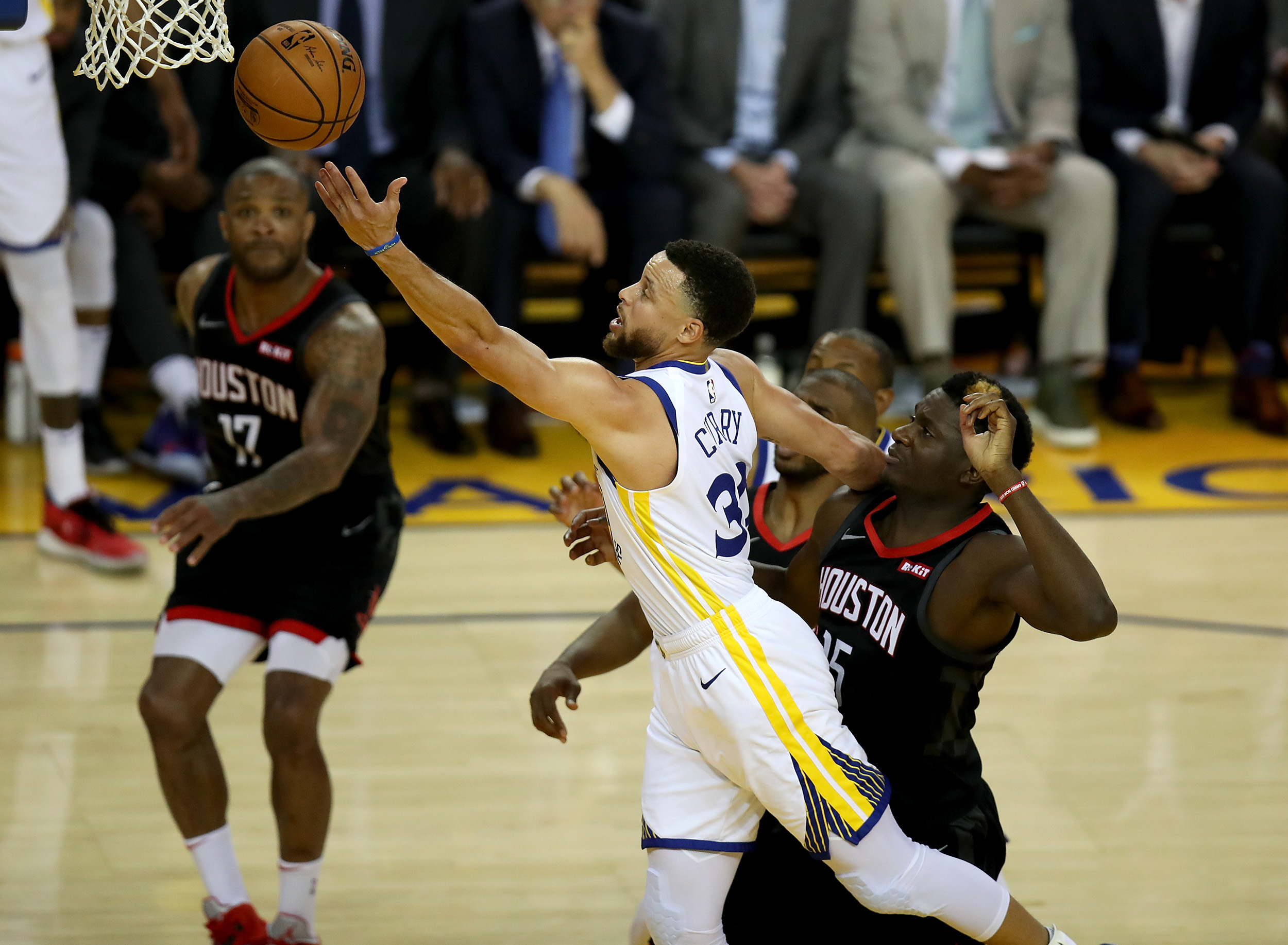