Operators of a now-idle oil refinery in Martinez have agreed to pay more than $2.2 million to the Bay Area Air Quality Management District to settle air quality violations between 2014 and 2018, the air district announced Wednesday.

The refinery, previously named the Golden Eagle refinery under the Tesoro Refining & Marketing Company, received 58 notices of violation between 2014 and 2018 from the air district, which cited continuous flaring over several weeks in 2014 and other emission violations, as well as various permitting and record keeping violations.

Tesoro, which in 2018 became a subsidiary of the Marathon Petroleum Company, will pay $2.227 million in the settlement, according to the air district.

“Bay Area residents expect and deserve to breathe clean air. … This settlement illustrates the air district’s commitment to enforcing air quality regulations and ensuring that refineries continue to follow all state, local and federal permit conditions to protect the health of our communities.”

Marathon announced late last year plans to convert the Martinez refinery to one that processes renewable feedstocks like soybean and corn oil rather than crude oil from fossil fuels. The facility is expected to start producing renewable diesel fuel in 2022, according to the company.

Officials with the refinery were not immediately available to comment on the settlement with the air district. 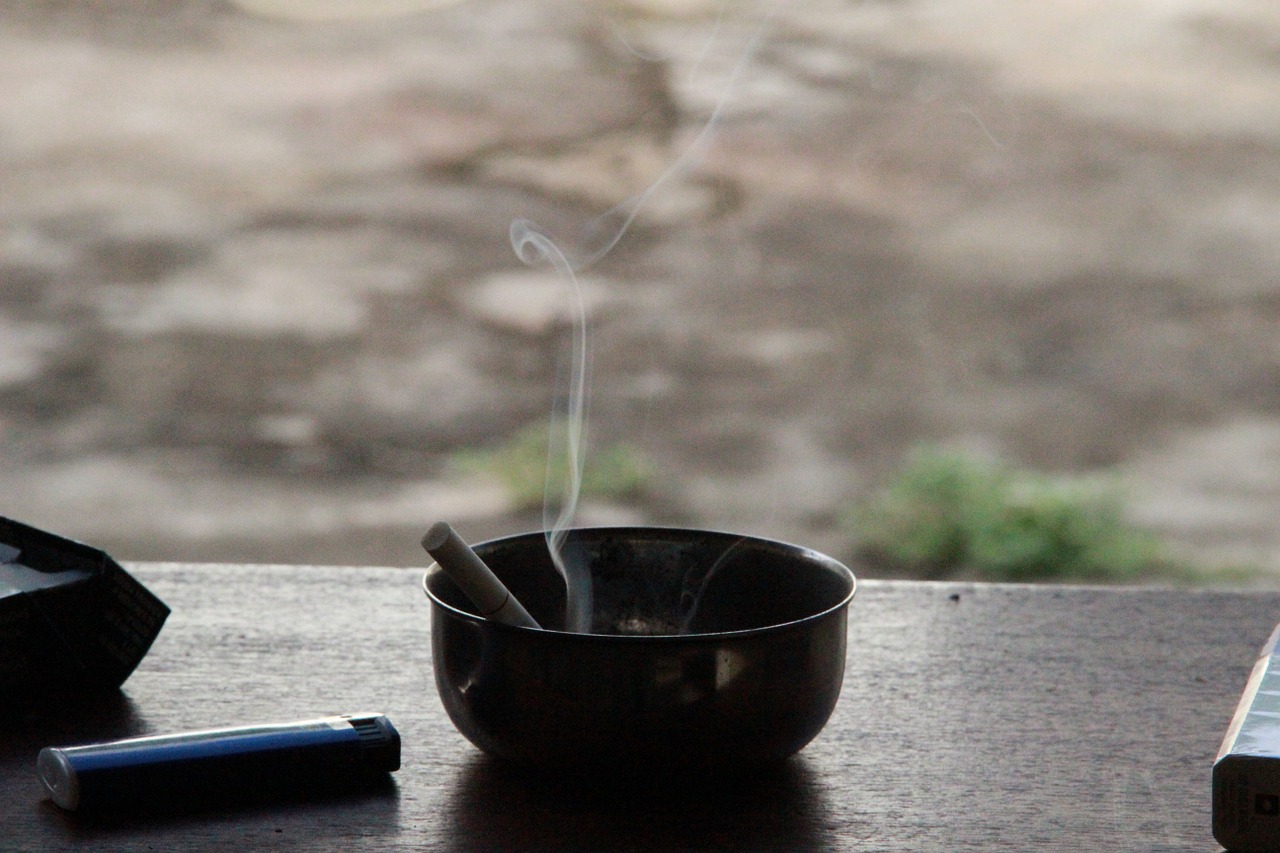